Report: Saquon Barkley To Return For Start Of 2021 NFL Season 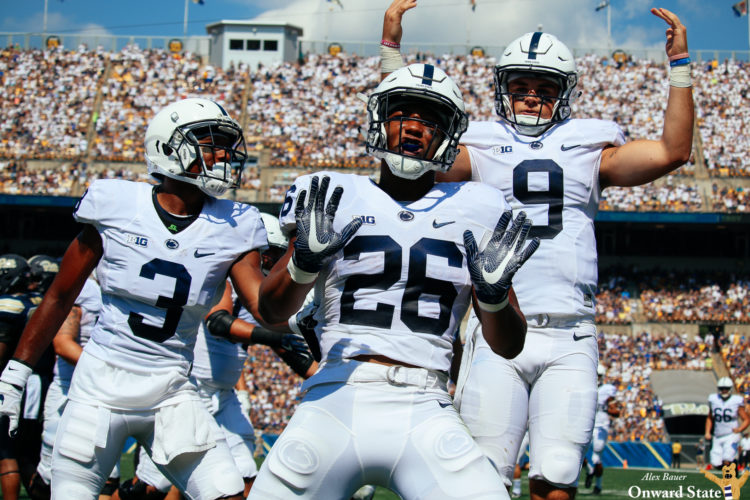 Update, 6:00 p.m.: Saquon Barkley’s career in New York will reportedly roll on a little longer after recovering from his injury.

Adam Schefter reported Wednesday night that the New York Giants’ have picked up the star running back’s fifth-year option to his rookie contract, which will begin in 2022.

Original Story: It looks like Penn State football legend Saquon Barkley will be back in business for the beginning of the 2021 NFL season.

ESPN’s Adam Schefter reported Wednesday that the running back should be fully recovered from his ACL tear come September when the New York Giants begin their season.

Barkley played only five quarters of football during the 2020 season before undergoing season-ending surgery to repair a torn ACL. He managed just six rushing yards on 15 attempts in the Giants’ opener against the Pittsburgh Steelers.

The Nittany Lion has been teasing his recovery this offseason, posting pictures of him working out and showing off his gnarly surgery scar.

Videos have also circulated the internet of him back on his feet, working out, and getting his right knee back in shape.

Barkley’s return to the field will be a huge addition for New York, as the Giants missed his production greatly during a 2020 season that earned them second place in the NFC East. The former Rookie of the Year racked up 1,003 rushing yards and six scores despite battling through other injuries during the 2019 season. 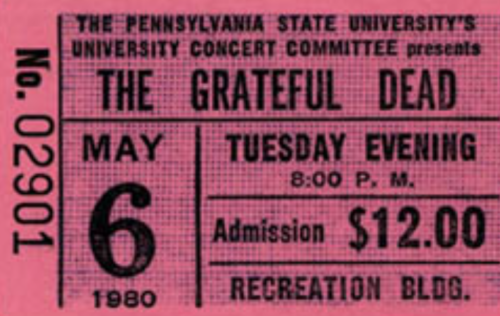 Share via
Report: Saquon Barkley To Return For Start Of 2021 NFL Season
https://onwardstate.com/2021/04/28/report-saquon-barkley-to-return-for-start-of-2021-nfl-season/
Follow @onwardstate
Send this to a friend