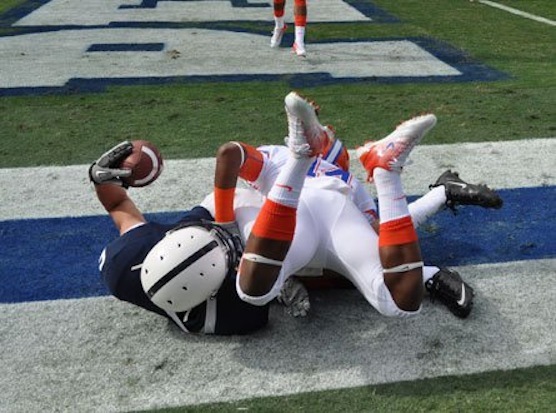 Penn State Kicks Off 2011 with Poor Performance at Outback Bowl

Just when it looked like the Nittany Lions would rally in the fourth quarter to upend the Florida Gators in the Outback Bowl, a Matt McGloin-thrown interception return for a touchdown in the final minute sealed Penn State's fate, 37-24. 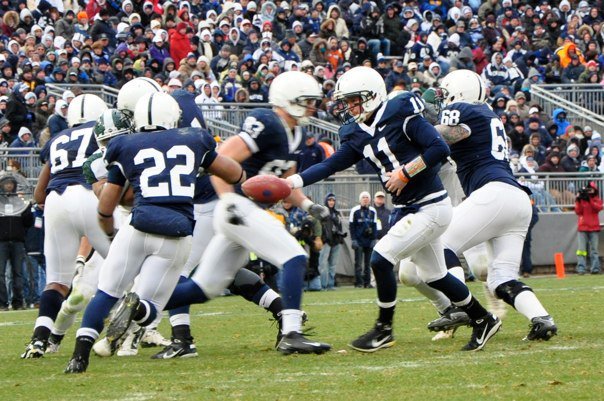 The Michigan State Spartans held off a late Nittany Lion comeback to claim at least a share of their first Big Ten title since 1990 with a 28-22 victory over Penn State Saturday afternoon. 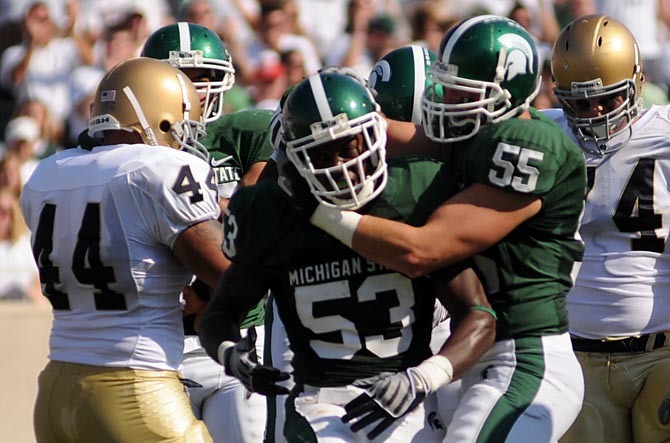 It has been an up and down football season, to say the least. Maybe it is what some expected, while it has been unpredictable for many others. But already with four losses, Penn State can salvage this season with a win over Michigan State Saturday, whom many believe are among the top 10 teams in the nation. 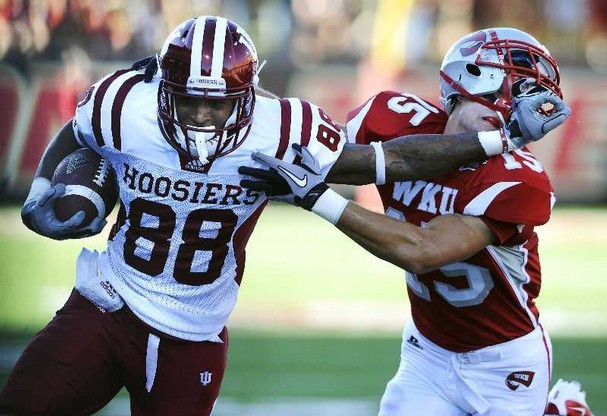 After becoming undone in the second half against Ohio State last weekend, Penn State looks to rebound against a struggling Indiana team, which was demolished 83-20 last weekend in Wisconsin. 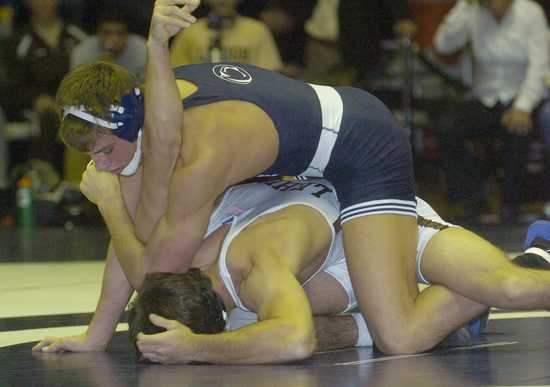 The back-to-back, top-end recruiting classes of 2009 and 2010 finally paid off for head coach Cael Sanderson this weekend as his wrestlers took two victories against the Bloomsburg Huskies and the Lehigh Mountain Hawks. Just when it looked as if former walk-on Matt McGloin would lead his Lions to victory with his two first-half touchdowns, a dismal second-half performance spelled doom for Penn State in Ohio State's Horseshoe Saturday evening.