A Day in the Life of Ed DeChellis 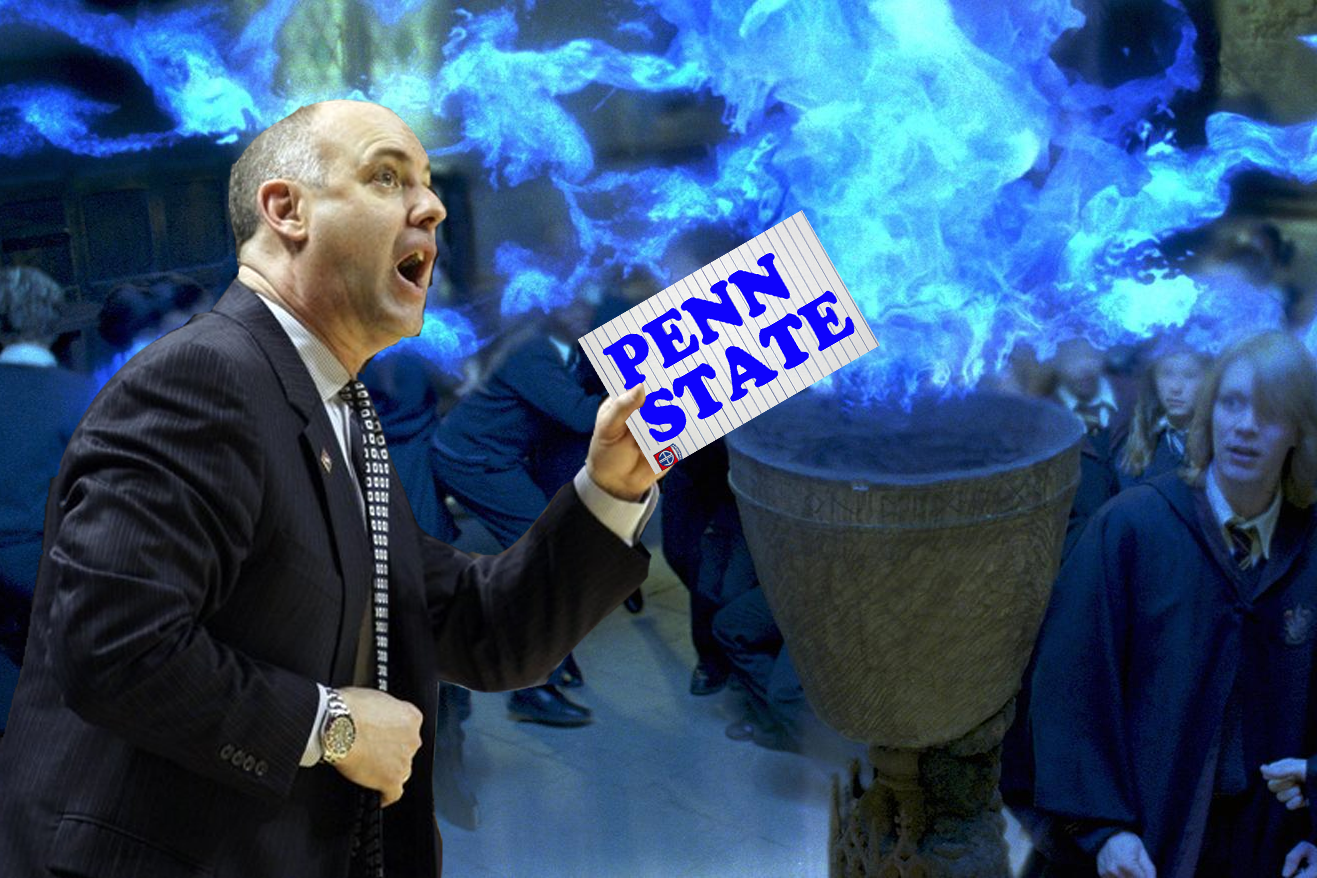 After the basketball team’s three memorable performances last week, which included upset wins of #18 Michigan State and #16 Illinois and a heart-breaking three-point loss at #2 Ohio State, we here at Onward State wanted to go behind the scenes and follow the brains of the operation, Coach Ed DeChellis.

What exactly makes this mastermind of the hardwood tick? How is he planning on continuing this ride and taking out #13 Purdue Wednesday night? Take a look at a day in the life of the man himself and find out for yourself.

5:30 a.m. – Coach DeChellis greets the world with outstretched arms and morning breath which smells like Wings Over Happy Valley. BREAKING NEWS: He spent the night eating and talking with Rob Bolden, making his pitch to the Penn State quarterback, “No walk-ons from Scranton will take your spot on MY team.”

6:45 a.m. – Always keeping the “We Are Family” theme of this year’s team in mind, DeChellis heads to the kitchen to make the team its lunch. It looks like Fluffernutters are on the menu for today. After adding a bag of Doritos and a juice box to each bag (except for Talor Battle, he gets the Capri-Sun pouch), we head out the door to go wake up the players.

7:10 a.m. – We arrive at Andrew Jones’ place first and to Coach’s surprise, he’s already out of bed. When Coach asks him when he woke up, Andrew responds, “Ummm, right around the Michigan State game.”

7:25 a.m. – Making our way clear across town, we get to Jeff Brooks’ place. As we walk in, two girls spot us, shriek and run out of the place. Looking at Jeff, Coach says, “Hey, I remember seeing the blonde at Talor’s place a couple years back. See what you missed out on?”

9:00 a.m. – At the morning lift, the team is working extra hard (or so I heard). I’m running up Mount Nittany with Coach. Once he get to the top, he looks out and screams out, “PAAAAAIIIIINNTTER!!!” (FYI: You’ll see a pattern of Ed being in places he’s not supposed to be.)

10:15 a.m. – We finally make it back to campus. While the rest of the team is showering, Coach is in the training room giving Talor a rub-down, constantly asking him if there is anything he needs. When DeChellis gets to Battle’s feet, he gets a look in his eyes that looks to scare the hell out of Talor. Talor asks Coach to stop, and when he doesn’t, Battle accidentally kicks him in the face. Looks like we’re off to UHS.

11:30 a.m. – Eight stitches, three phone calls and seven text messages to Talor and a missed film session later, we make it to Athletic Director Tim Curley’s office. I’m disgusted to find that he gets the same treatment as Number 12 does. Horrified, I decide to take my lunch break.

1:00 p.m. – While waiting for the DeChellis-Curley ticklefight to end, I sit in Coach’s office and decide to snoop around. His bookshelf includes “Coaching for Dummies”,  a book by legendary Coach John Wooden and “Harry Potter and the Goblet of Fire”. I pull down HP4 and see that there is a page marked off with a note next to it: “Get Jim Delany to put my name into cauldron so I can get picked for the Tournament.”

2:30 p.m. – We’re at the Forum, sitting in on Russian 001. Coach wants to learn how to pronounce Sasa Borovnjak’s name right, he tells me. Assistant coach Kurt Kanaskie comes bolting in the door, grabs DeChellis by the coat reminding him that “One: Sasa is Serbian and two: shootaround started a half hour ago!”

3:00 p.m. – Practicing end-of-game situations, Coach rolls the ball to Talor, tells him to do his thing and goes to the bench to find Steve Kirkpatrick’s uneaten Fluffernutter. He splits half of it with Taran Buie who has had the munchies ever since practice started.

4:42 p.m. – Coach ends practice early to gather the team around for a talk before getting ready to head on the plane to Purdue. He gets everyone quiet and says to the team, “You guys know what you have to do to beat this team tomorrow. And if you don’t, we’re fucked because I came here eight years ago thinking I was going to be coaching football because Joe was supposed to retire.”

The team departed for University Park Airport after that and my day was done. It was an experience I’m sure I will never forget. There you have it folks, a day in the life of the Jester of the Jordan Center, Ed DeChellis. 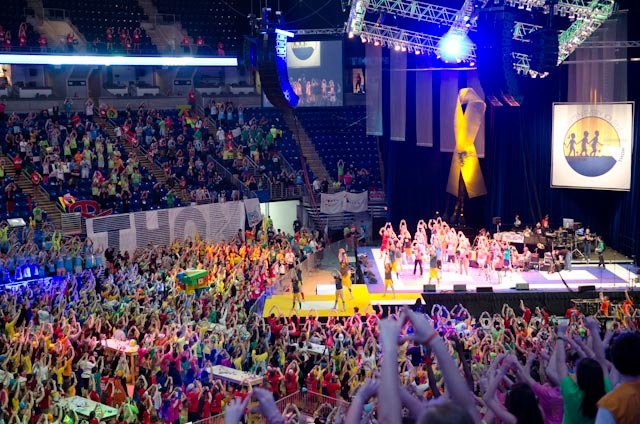 Share via
A Day in the Life of Ed DeChellis
https://onwardstate.com/2011/01/19/a-day-in-the-life-of-ed-dechellis/
Follow @onwardstate
Send this to a friend