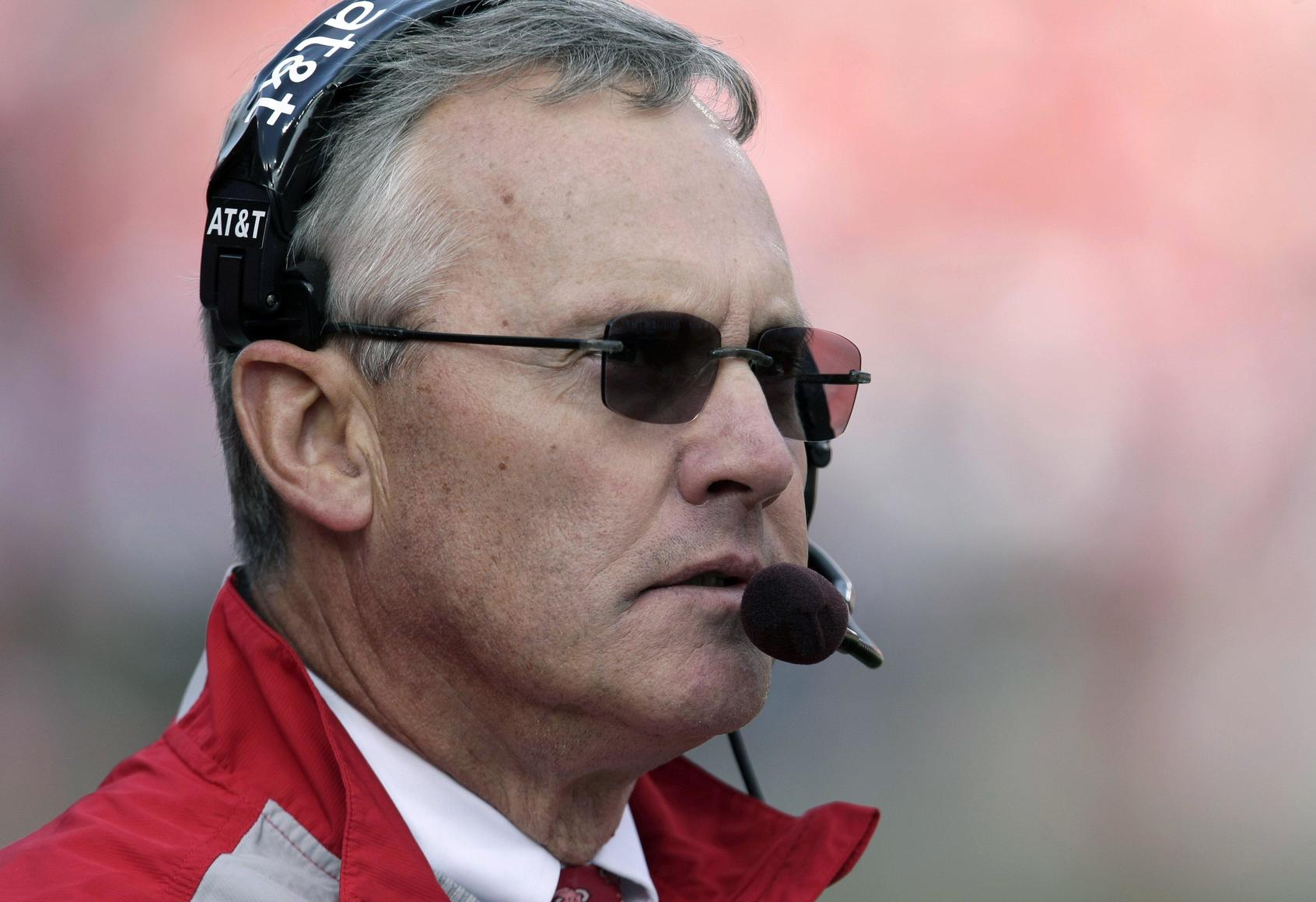 Jim Tressel, one of the most successful head football coaches in the history of the Ohio State Buckeyes, and one who had repeatedly foiled the Nittany Lions’ hopes of beating one of their biggest rivals, has resigned this morning after ten seasons.

Tressel’s tenure saw the Buckeyes achieve an impressive 106-22 record, including a national championship in 2002 and victories over Penn State 7 out of the 10 times they faced each other.

Tressel’s resignation, however, comes amid controversial circumstances in which the coach lied to NCAA investigators regarding his knowledge that two of his players, quarterback Terrelle Pryor and wide receiver DeVier Posey, had sold memorabilia to a Columbus tattoo parlor owner, in violation of NCAA rules. Emails that Tressel had received constituted evidence of his complicity in the scandal.

Ohio State assistant Luke Fickell will serve as the interim head coach for the entirety of next season. He had previously been slated to hold that position during Tressel’s five-game suspension he would have served had he kept his job.

ESPN has many more details on one of the country’s most prolific coaches in recent history’s downfall and the black mark that ended his tenure with the Buckeyes. 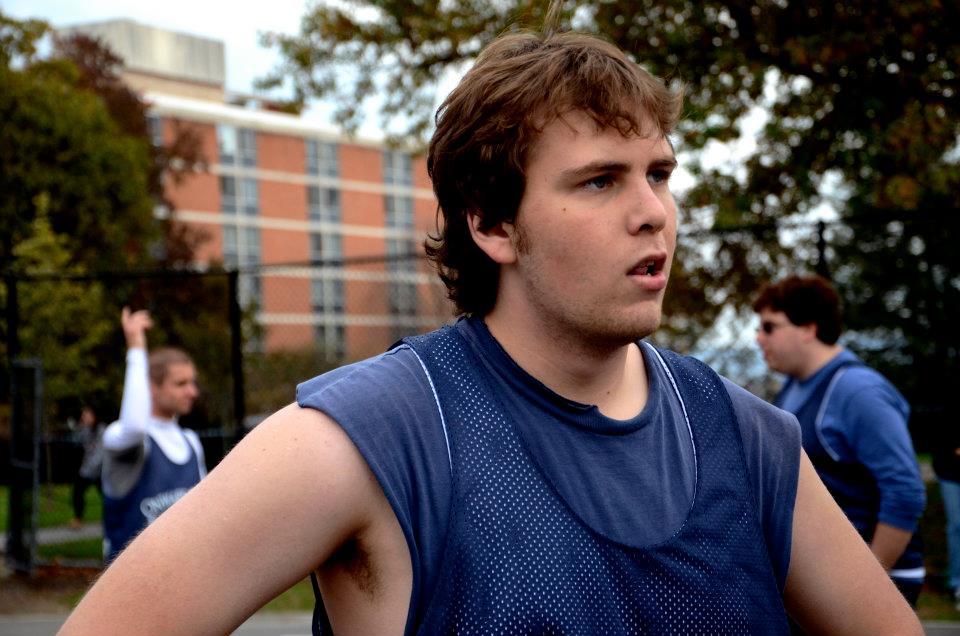