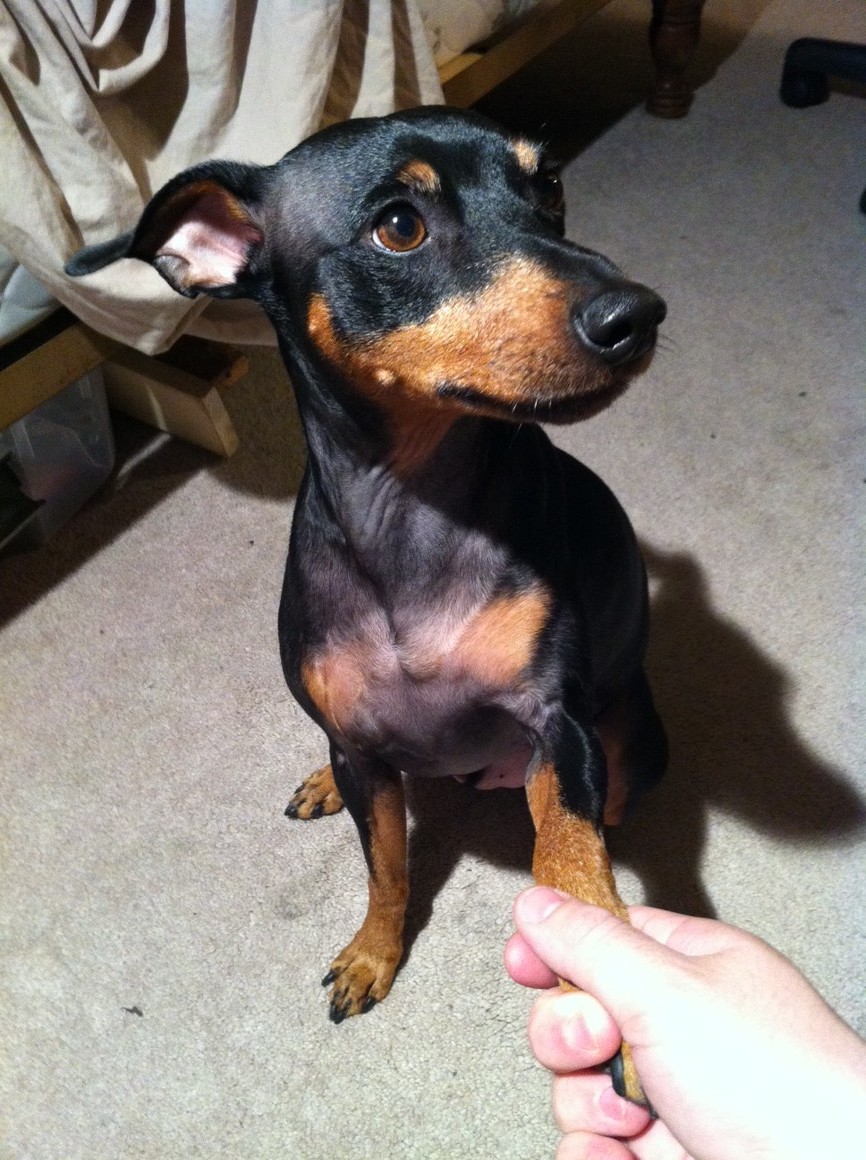 In a shocking and groundbreaking move, the Daily Collegian has selected Boone, a dog, as its next Editor-in-Chief.

“We really felt it was the most responsible thing to do,” said Jim Rodenbush, the Daily Collegian‘s news adviser. “The last 125 years have seen human after human after human become Editor-in-Chief. Where’s the diversity?”

This decision was met with plenty of controversy. Current Daily Collegian Managing Editor Casey McDermott (junior – journalism), who applied for the Editor-in-Chief position, requested that the decision be reversed, as Boone is a dog and is therefore unfit to lead a student newspaper. However, after further review, the decision was upheld.

“Ain’t no rules say a dog can’t be the Editor-in-Chief,” said current Editor-in-Chief Lexi Belculfine (senior – journalism). Belculfine added that the decision process was “ruff” and that it was “arfully hard” to pick a candidate. She feels that, ultimately, the Daily Collegian is barking up the right tree by selecting a dog.

The Daily Collegian’s Business Manager, an Inanimate Carbon Rod, could not be reached for comment. 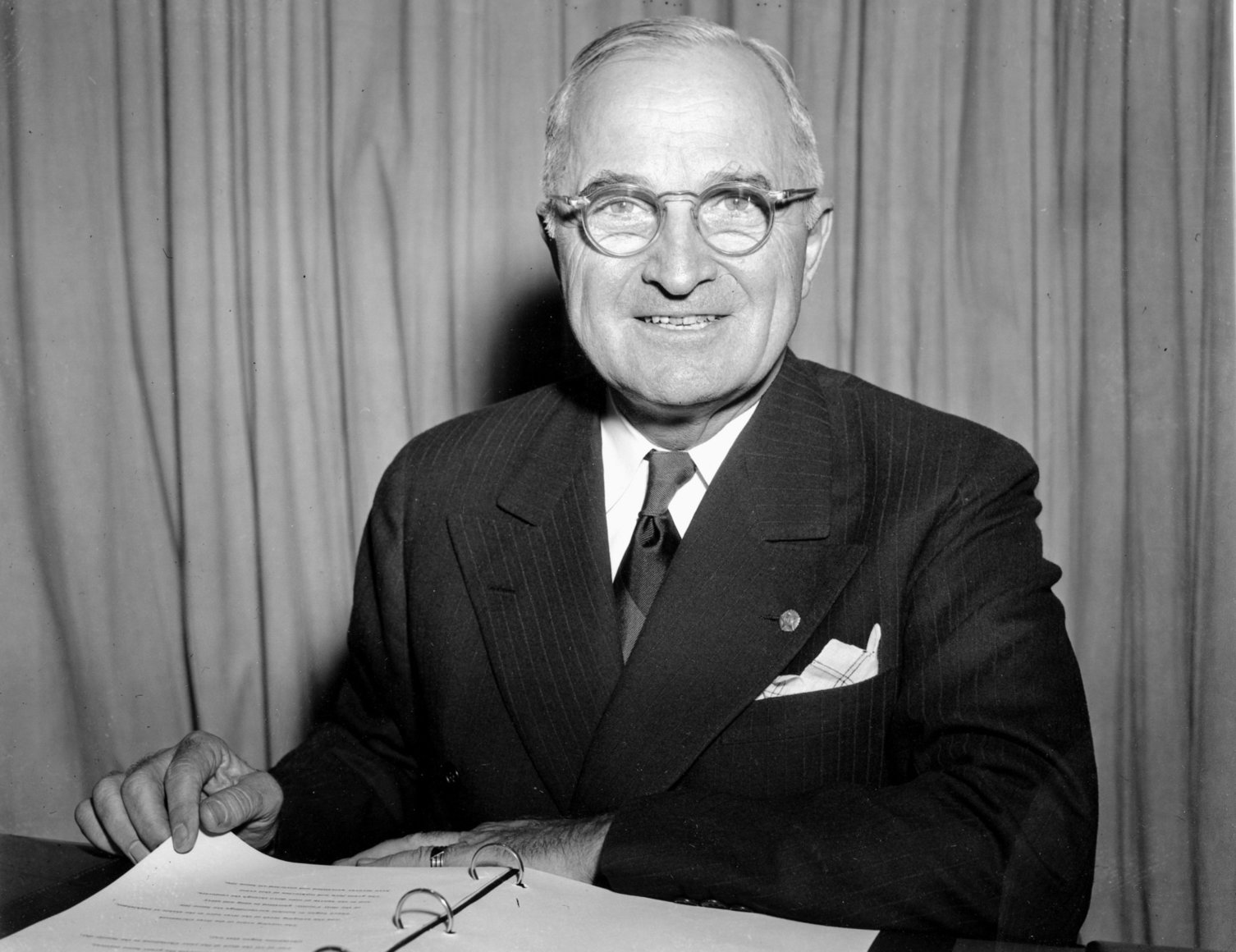