Big Ten Shakeup: What It Means For Penn State 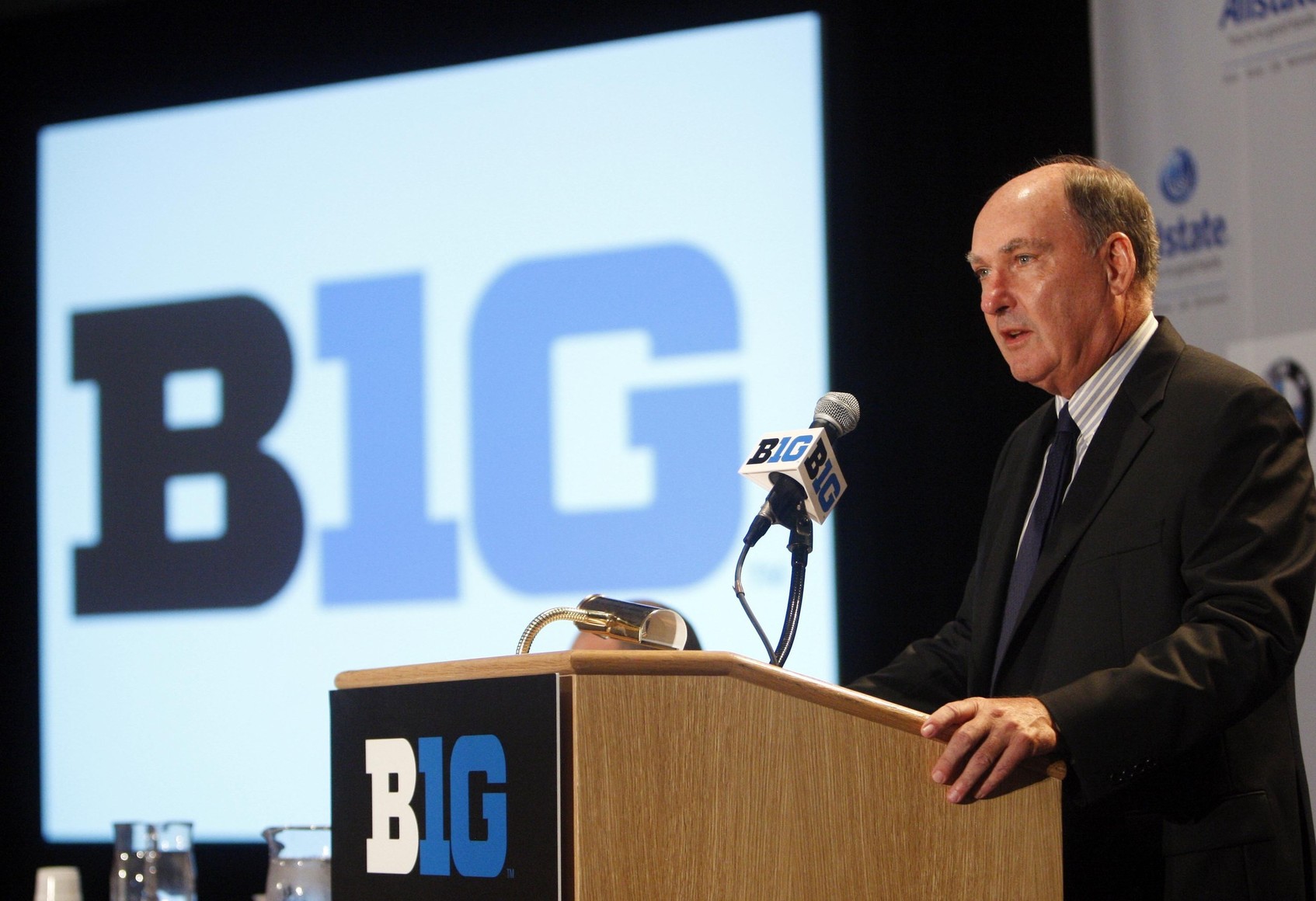 On Monday, the University of Maryland announced that it will be leaving the ACC to join the Big Ten starting in 2014. ESPN has reported that Rutgers will follow, with an official announcement coming today.

“Penn State welcomes the University of Maryland to the Big Ten Conference with tremendous enthusiasm. Maryland is a fantastic addition and to an already outstanding family of Big Ten institutions. Our two institutions have a long history of collegiality and athletic competition and we’re excited about future meetings as conference partners. We look forward to this new era for the Big Ten.”

When there’s a conference shakeup like this, you cannot help but wonder how the additions will effect Penn State. Neither Maryland nor Rutgers has an especially exciting athletic program, but the Terps do have somewhat of an illustrious basketball team and Rutgers has seen some success in football — albeit in the Big East — in recent years.

Let’s take a look at some of the pros and cons that come with the new-look Big Ten Conference:

Short travel trips. Both Rutgers and Maryland provide for relatively short trips for Penn State. This is a benefit for both players and fans. Longer trips can take a lot out of a team, as do time-zone changes when going to schools such as Wisconsin and Illinois. Fans travel better when they do not have a daunting 10-hour drive ahead of them. Rutgers struggles to fill High Point Solutions stadium — terrible name, I know — so seeing it filled with blue and white for road games will be a lot of fun.

Sure-win games. Now, of course, there is no such thing, but a football game against Rutgers or Maryland, at least early in their tenure with the Big Ten, will provide for a nice punching bag every year — you know, a real Indiana or Illinois. If the sanctions do end up taking more of a long-term toll on Penn State in the third or fourth year, it will be nice to have a couple easy opponents in those seasons.

Recruiting help. A big selling point for potential recruits can be the guarantee of games in or near their hometowns. Bringing in a school like Maryland to the conference allows the Big Ten to better recruit in areas such as Baltimore and Washington D.C., breaking out of that northeast recruiting bubble.

Non-revenue sports. Penn State now has 31-varsity sports, many of which will be gaining another conference opponent in Maryland and Rutgers. Maryland soccer is always solid, and its lacrosse program puts the Big 10 one step closer to forming its own conference (there are currently four teams in the conference). Rutgers women’s basketball is also usually very competitive.

Academics. All Big Ten schools (plus the University of Chicago) are part of the CIC, or the Committee on Institutional Cooperation. This is a network of research sharing and other conglomerate academic initiatives shared by the Big Ten conference. The addition of Maryland and Rutgers to these academic networks can only strengthen its mission.

But it is not all sunshine and roses. There are drawbacks to the additions too.

They suck. Sure, we get two easy wins on the schedule every year. That is great, but adding Rutgers and Maryland to the Big Ten is not turning any heads or gaining the conference any respect in the eyes of potential recruits. Penn State is 35-1-1 against Maryland and 22-2-0 against Rutgers all time, so it has not exactly been competitive.

Rivalry killer. This is something that worried people when the conference added Nebraska in 2011, though it was a non-issue. But working two more conference teams into scheduling can potentially kill some good home-and-home matchups with teams such as Nebraska, which Penn State has been developing a good rivalry with. At least Penn State will not have to play Illinois every year now.

Recruiting Competition. With Big Ten caliber teams located in Maryland and New Jersey, Penn State might have a more difficult time getting recruits away from home. Penn State has traditionally dominated these two areas in picking off out of state recruits, but many high school athletes could chose to stay home and play for local Big Ten teams now instead of relocating to Happy Valley.

Zach Berger is a StateCollege.com reporter and Onward State's Managing Editor Emeritus. You can find him at the Phyrst more nights than not. If he had to pick a last meal, Zach would go for a medium-rare New York strip steak with a side of garlic mashed potatoes and a cold BrewDog Punk IPA. You can reach him via e-mail at [email protected]state.com or on Twitter at @theZachBerger.

Share via
Big Ten Shakeup: What It Means For Penn State
https://onwardstate.com/2012/11/20/big-ten-shakeup-what-it-means-for-penn-state/
Follow @onwardstate
Send this to a friend