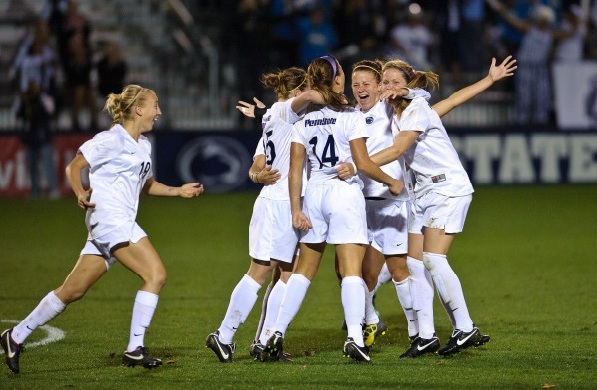 The Nittany Lions are matched-up against fellow #1 seed Florida State with the opening kick scheduled for 8:30 p.m. EST tonight. A win would advance the team to its first national championship game, where the Nittany Lions would meet the winner of the following match between North Carolina and Stanford.

Penn State’s NCAA tournament run certainly hasn’t had a lack of dramatics, particularly in its last three matches. In the second round, Boston College’s second leading scorer, forward Stephanie McCaffrey, sent a few controversial, Sandusky-related tweets that ultimately lead to her suspension. The Nittany Lions capitalized on her absence with a 5-2 victory.

Their Sweet Sixteen matchup against the Michigan Wolverines certainly was not for the faint of heart. After 110 minutes, the two Big Ten squads were deadlocked in a 1-1 tie. Penalty kicks were the only solution. Penn State fell into an early 2-0 hole, an almost fatal deficit in soccer. But senior goalkeeper Erin McNulty was not ready to call it season, stopping the next three attempts. Maddy Evans, Tani Costa, and Maya Hayes slotted home three straight to send the Nittany Lions to the Elite Eight by way of PKs.

Penn State’s Elite Eight matchup against Duke took place on a blustery, cold Friday night in Happy Valley. Other than a succesfull penalty kick in the 13th minute from midfielder Christine Nairn, it was an offensive struggle for both sides. McNulty and company held off several minutes of Duke pressure in the second half to eventually seal the win.

Tonight, Penn State faces a very talented Florida State team. The Seminoles have been dominant as of late, outscoring their opponents 14-2 in the tournament. Defense seems to be their key. In Florida State’s 23 matches this season, they’ve posted shutouts 17 times. It will be essential for the Nittany Lions to get Hayes, Nairn, and forward Mallory Weber going early.

The game will be broadcast on ESPN3. If Penn State ends the night victorious, they will play for the College Cup (National Championship) on Sunday at 4 p.m. 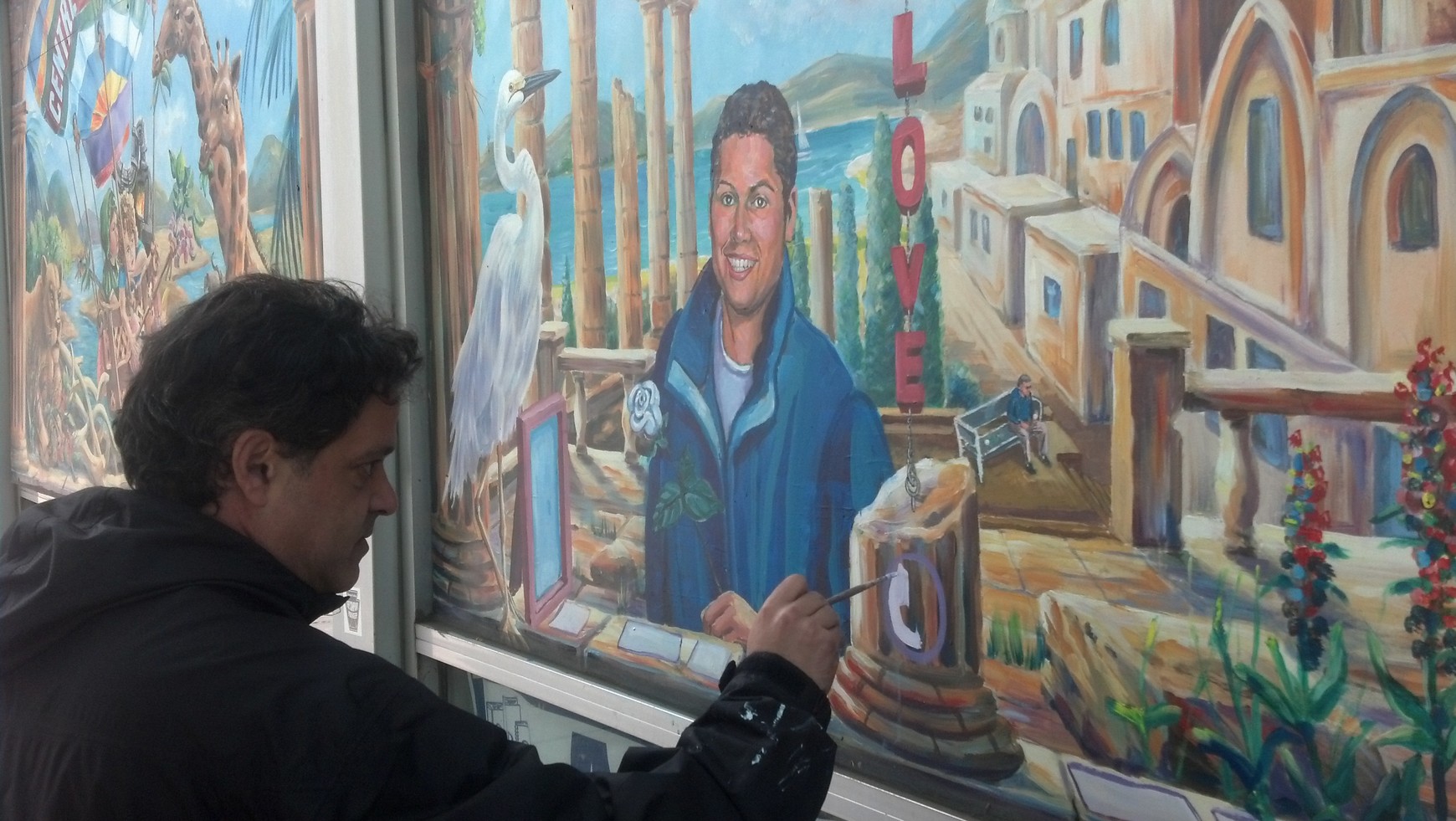