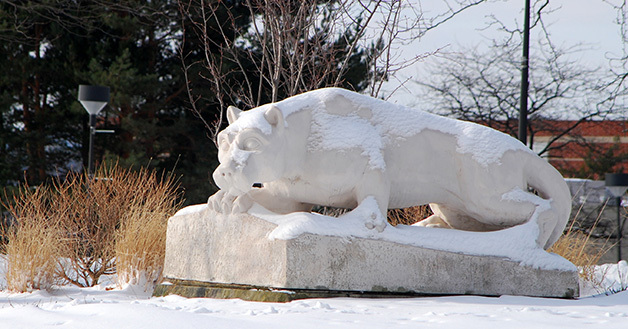 In-state students will see a 3.39 percent tuition hike next year when the Board of Trustees proposal is approved at tomorrow’s meeting. The trustees are meeting in committee today at Penn State’s Fayette campus in Lemont Furnace.

On average, tuition will increase by 2.76 percent for in-state and out of state students. The trustees will vote on the increase at its meeting tomorrow. Tuition for juniors and seniors will depend on their major, but are likely to be around the same as underclassmen.

Additionally, the information technology fee is set to increase from $244 to $248 per semester. The student activities fee and student facilities fee will rise by $2 to $87 per semester, and by $4, to $116 per semester, respectively.

“We remain committed to keeping Penn State’s tuition increase at its lowest possible rate without sacrificing the quality of our academic programs,” President Rodney Erickson said. “Before considering an increase to tuition and fees, we identified expense reductions of $35.9 million and delayed planned budget increases for the capital improvement plan and deferred maintenance. The unavoidable cost increases that could not be funded by internal budget reductions and reallocations are what constitute this increase.”

Correction: A previous version of this article misinterpreted the increase in the IT fee. The increase is $4.