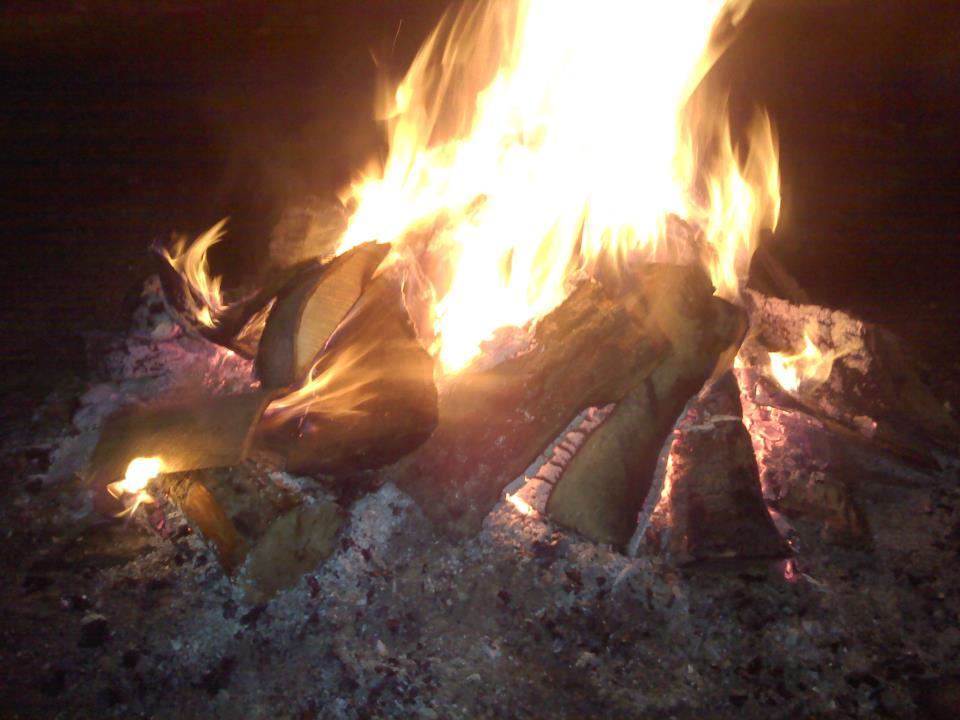 The future of hayrides for student groups at Penn State is in jeopardy.

Nittany Mountain Trail Rides canceled all hayrides scheduled for tonight and tomorrow night because there were so many alcohol-related incidents last night, according to the owner. Alcohol is not allowed on the farm, although, naturally, pre-gaming hayrides has been a longstanding tradition among Penn State groups, and Nittany Mountain Trail Rides is the go-to company for most student organizations.

“We’ve been hosting hayrides for 33 years now and 99 percent of the time, everything is fine,” said R.B. Powell, owner of Nittany Mountain Trail Rides. “But it’s not worth the psychological stress of dealing with the quality of people who give us the problems.”

Owners are still evaluating how to proceed. Powell said he and other co-owners are considering several possible options, including canceling all remaining hayrides, closing hayrides off to students, and forbidding certain groups that have caused problems in the past.

“We have to take a very close look in today’s liability climate,” Powell said. “So many are sue-happy and the Penn State culture of teeny boppers getting smashed is more than we can deal with.”

Powell said four ambulances were called last night to transport “barely-conscious” students to the hospital. Police were called on four occasions to help contain the overly intoxicated students, some of whom were violent. There were also several physical fights between hayriders that were able to be resolved before police had to be called.

One of the worst incidents that occurred last night was a physical fight between several intoxicated students and one of the co-owners of the farm. Police had to be called after the co-owner, who happened to be the driver of the tractor, was knocked to the ground.

Powell said one 18-year-old female student drank so much alcohol last night that her body temperature had dropped to 91 degrees by the time the ambulance arrived. A few weeks ago, one drunk student was lost in the woods for several hours before making her way back to the farm.

“I am not trained psychologically to deal with these types of incidents,” Powell said. “There is too much of a liability problem at this point.”

Powell would not give out the names of the groups involved last night because the investigation is ongoing, although he said it included groups from philanthropic organizations, Greek life, and other Penn State student organizations.

So, get your shit together Penn State. Let’s not ruin a good thing because we don’t know how to pregame. 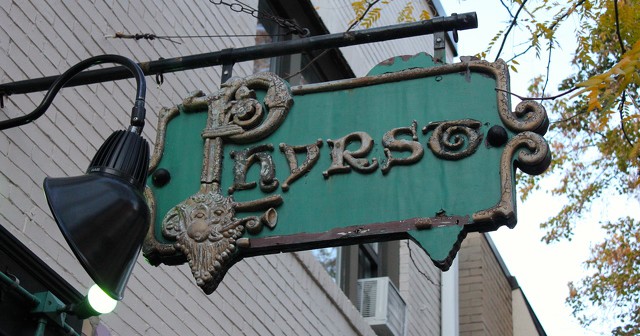 Share via
Hayrides Canceled This Weekend, Future of Hayrides Uncertain
https://onwardstate.com/2013/10/25/future-of-penn-state-hayrides-uncertain/
Follow @onwardstate
Send this to a friend