Louis Freeh Fires Back at Graham Spanier for Lawsuit 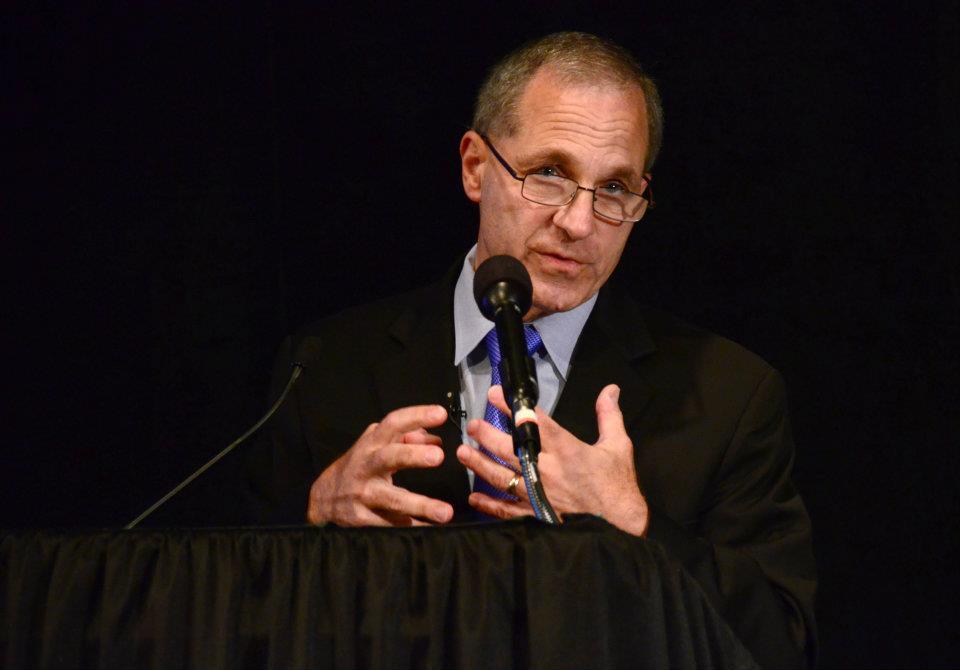 The latest development in the legal back of forth between judge Louis Freeh and former Penn State President Graham Spanier was filed today. In a strongly worded criminal docket, Freeh’s attorneys blasted Spanier for trying to use the media against Freeh and asked for more specific information about why Spanier is suing Freeh for defamation. Three weeks ago, Spanier’s lawyers requested to delay the lawsuit until after the criminal proceedings this spring for Spanier, Tim Curley, and Gary Schultz.

“Spanier has repeatedly used the press and public air waves to prosecute his unsworn ‘virtual’ complaint against Judge Freeh and to mount a self-serving public relations campaign,” the filing reads. “Spanier has succeeded in garnering headlines for suing Judge Freeh without having to provide further substantiation…Spanier bears the heavy burden of demonstrating why a stay is necessary — and he has failed to meet that burden in every respect.”

Indeed, it could have very likely been a calculated maneuver by Spanier to file the lawsuit, garner headlines, and then request a stay. But, if Spanier is confident that he will be acquitted, it would certainly help his case against Freeh in the defamation lawsuit if he waited until after that happened. After all, Freeh said that Spanier showed a “total disregard for the safety and welfare of Sandusky’s child victims.” If Freeh was confident that his claims would hold up in court, then why not wait until after the trial? Spanier would likely have no case against Freeh if he is found guilty for endangering the welfare of children or failure to report.

“Spanier has not articulated — and cannot articulate — a single reason why he will be prejudiced if he is compelled merely to file a complaint backing his accusation,” the filing continued. “If Spanier does not file a complaint, [Freeh] will remain stuck in the untenable position of having Spanier’s broad accusation clouding their reputations without being able to defend themselves.”

You can read the complete filing below:

Share via
Louis Freeh Fires Back at Graham Spanier for Lawsuit
https://onwardstate.com/2013/11/12/louis-freeh-fires-back-at-graham-spanier-for-lawsuit/
Follow @onwardstate
Send this to a friend