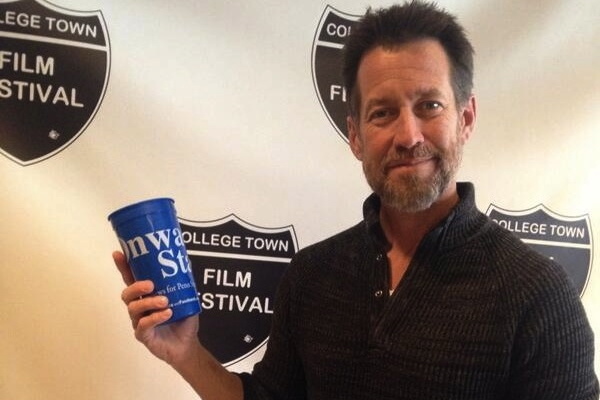 The second annual College Town Film Festival is underway at the State Theatre featuring special guest James Denton. You may know him better as Mike Delfino from “Desperate Housewives.”

The festival features the screenings of several independent films as well as several shorts, one of which stars Denton.

“They screen them [the films] pretty carefully,” Denton said. “There is a little something for everybody.”

Other features of the festival are seminars and panels, which stands out to Denton.

Denton has  experience in many different mediums, from the theater stage, to his infamous role on “Desperate Housewives,” to big-budget films. He has even taken his turn behind the camera, helping to produce several indie films.

He said that his favorite medium of acting is on-stage theater productions, because he is able to bring his character to life every day in front of a new audience. He recently starred in two different productions in his current residence of Minneapolis.

Julian Doyle, editor of the “Monty Python” films, also discussed how the Monty Python films were created and what inspired them in a lecture given today—something Denton said he was especially looking forward to.

“The Strangers,” the short that stars Denton, was also followed with a panel discussing how to make a short film successful and how it differs from a feature length film. Denton has been a huge supporter of the festival since its beginning because of his long-time friendship with creator and Executive Director Eric Zudak.

“If you miss [the festival] this year, come back next year,” Denton said. “This is the second year, and it is much better than last year. They are learning all the time and perfecting it with better films. If you can’t get here this year, definitely remember and when it comes around next year come watch some movies.”

Though he doesn’t have much free time to spend time around State College, Denton said he would love to come back for a football game and was sure to comment that we are lucky to have James Franklin.

As for his time on “Desperate Housewives,” Denton compared the role to hitting the lottery as an actor, despite the infamous tension on the set. He said that he does still often get recognized, once even having a fan take a picture of him at a urinal saying, “his wife would kill him if he didn’t get a picture.” Just don’t make the faux pas of mistaking him for Mike Rowe of “Dirty Jobs” or Matthew Fox from “Lost,” which apparently happens often.

Oh, and if you are wondering, Denton would be a T-Rex or some sort of Raptor if he was a dinosaur — not because they are mean, but because they eat meat.

The events of the festival will continue tonight and into tomorrow, including several more screenings and seminars. The festival will conclude tomorrow night with a reception at 10:30 p.m. in the State Theatre lobby. You can check out the College Town Film Festival website here for more details.

Mara is a senior majoring in public relations with a minor in business. She is from Cranberry Twp., PA and enjoys blogging, cats, tweeting, and not wanting to graduate. 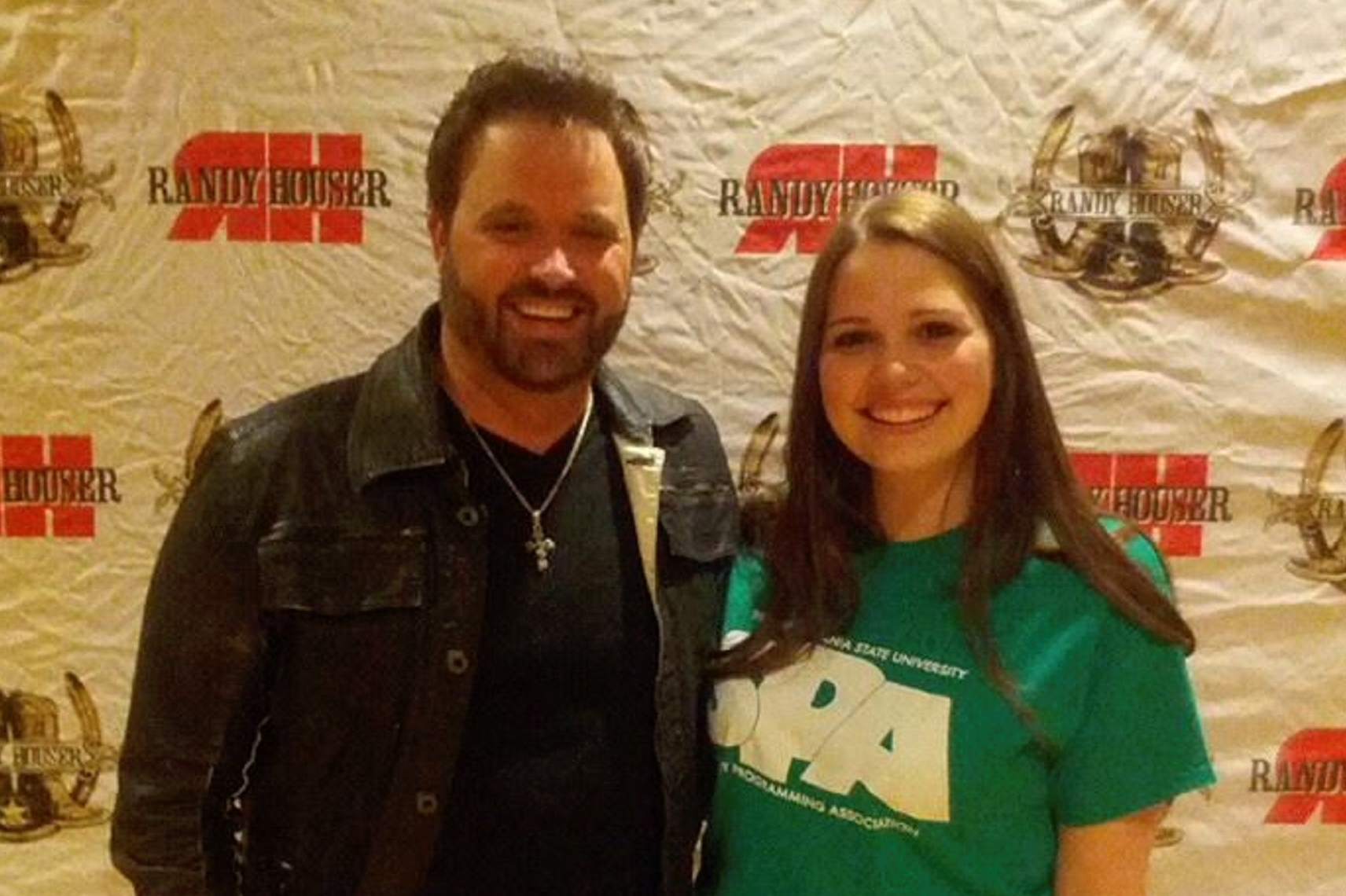 The Student Programming Association, or SPA for short, is one of the most funded organizations on campus. Between bringing music acts, comedians, or countless other forms of entertainment, everyone at Penn State has probably taken advantage of one of SPA’s free programs. From Keenan Thompson to Timeflies, SPA has plenty of awesome acts to live up to for next year, so we caught up with the newly selected Director, Liz Malara, to ask her ten questions.

Stereotypical Ways to Decorate Your Mortarboard

Share via
The College Town Film Festival is Underway
https://onwardstate.com/2014/04/18/the-college-town-film-festival-is-underway/
Follow @onwardstate
Send this to a friend