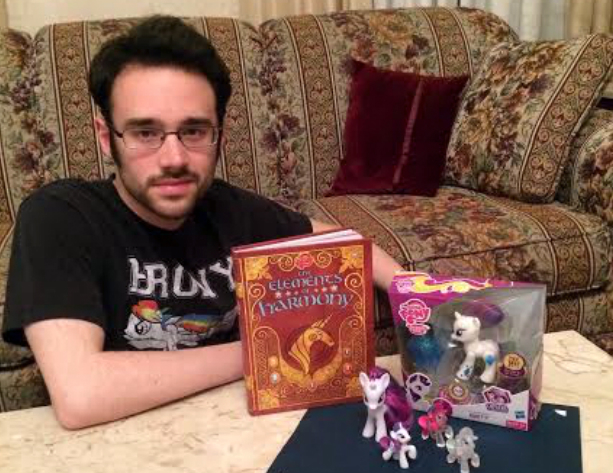 For those who are unfamiliar with the Internet-coined term “Brony,” it is simply defined as “an adult (usually male) fan of the children’s show “My Little Pony: Friendship is Magic.”

Since the show’s creation in 2010, it has gained a massive viewership outside of its intended children’s audience. Bronies have developed their own subculture around the show — what started as small fan groups online has grown into a craze resulting in fan-created animation and music, and even large-scale conventions where Bronies can meet up and bond over their love of the animated ponies.

“To me, being a Brony isn’t really a big deal,” said Christopher Sickinger, a Penn State alum who graduated in the spring. “It means there’s a particular show I like to watch, with a strong and dedicated fandom.”

In 2012, Sickinger was featured in the hit documentary “Bronies: The Extremely Unexpected Adult Fans of My Little Pony,” which is also on Netflix.

The documentary focuses on Bronies from around the world, and the culture that surrounds the men and women who just can’t get enough ponies. Sickenger (left) in “Bronies: The Extremely Unexpected Adult Fans of My Little Pony”

“I got in the documentary mostly by luck,” said Sickinger. “My friend Jeremy, also a Penn State grad, and I went to Bronycon, cosplaying characters from the show. Apparently the crew liked our costumes and decided to put us on camera.”

Cosplay is a shortened version of “costume playing,” the practice of dressing up as a fictional character. Cosplay is a large part of conventions such as Bronycon, the largest annual gathering of Bronies in the world.

Sickinger said he can’t remember when he became a Brony but does remember when he first started watching the show, after one of his friends posted a link about “My Little Pony” on Facebook.

“I thought, ‘What the heck? I’ll watch it,’” Sickenger said. “Shortly, I found myself watching full episodes all through the night.”

Seeking out other Penn State Bronies was never a goal of Sickinger’s, who already had enough Brony friends from home, but he confirmed there is indeed a Brony presence here.

“Sometimes I’d be walking on campus and see someone looking at pony pictures on their computer, or someone would walk up to me and compliment me on my Brony shirt or lanyard,” Sickinger said.

People are pretty accepting of his love for the show for the most part, said Sickinger. But he knows some Bronies aren’t so lucky.

“The most unaccepting a person has been to me is expressing amazement that I like the show at all,” said Sickinger.

Sickinger graduated in Spring 2014 with degrees in Mathmatics and English, and, as you might have guessed, looks forward to attending Bronycon this coming August. 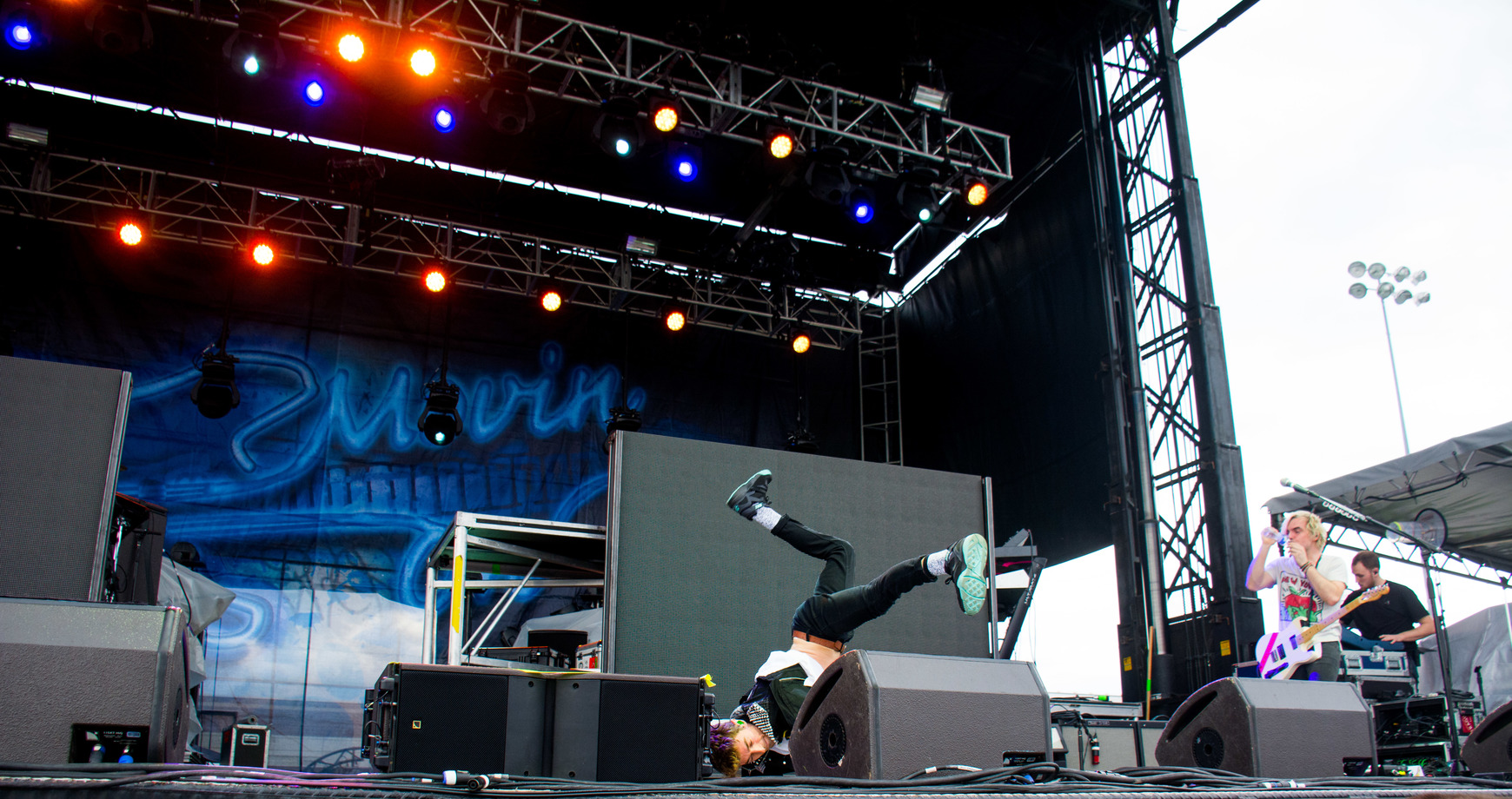