NCAA Announces Removal of Postseason Ban For This Season, Scholarship Restoration by 2015-16 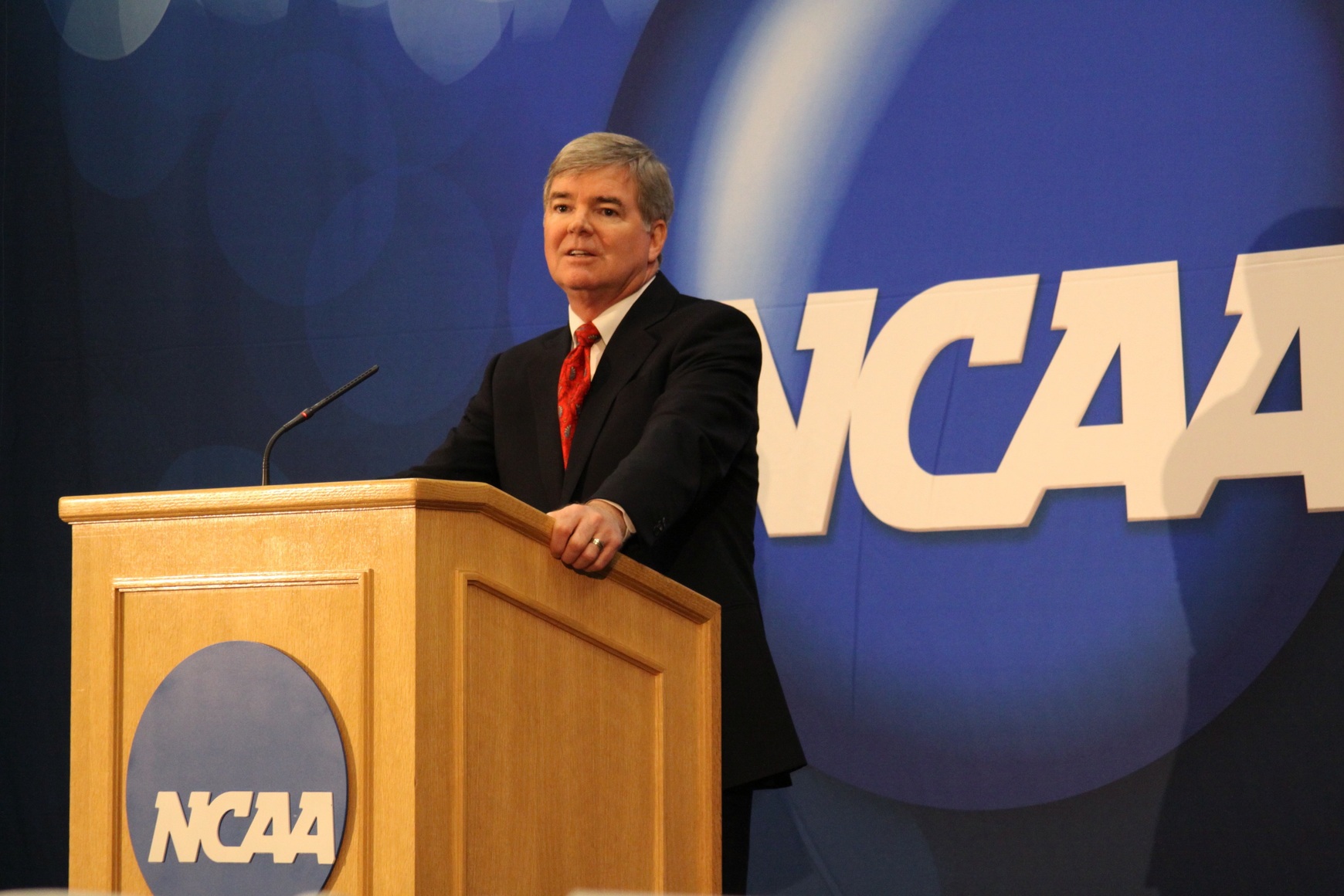 The NCAA announced that Penn State will have bowl eligibility this season and all scholarships will be lifted by the end of the 2015-16 school year today immediately after the release of integrity monitor George Mitchell’s second annual report to the NCAA on Penn State’s compliance.

Due to Penn State University’s significant progress toward ensuring its athletics department functions with integrity, the NCAA Executive Committee today eliminated the school’s postseason ban, effective immediately, and will return the full complement of football scholarships in 2015-16.

In addition to the scholarship and postseason participation changes, Mitchell also recommended that if Penn State continues to make impressive progress at the conclusion of the 2015 report, Mitchell’s oversight may conclude substantially earlier than 2017, the date set forth in the original agreement between the NCAA and Penn State.

“Penn State’s commitment to the integrity of its athletics department and its progress toward meeting the requirements of the Consent Decree are clear,” said Northern Arizona President Rita Hartung Cheng, who chaired Monday’s Executive Committee meeting. “We thank Senator Mitchell for his meticulous and exhaustive work over the past two years. Mitchell’s efforts and the dedication of Penn State officials made today’s decisions possible.”

Executive Committee leadership met Monday with the NCAA Division I Board of Directors and presidents from the Big Ten Conference prior to taking a vote on the action. During these discussions, Mitchell briefed the group on his work to date and the university’s compliance with the athletics integrity agreement.

The Board of Directors also accepted Mitchell’s report and endorsed the Executive Committee’s action.

“Penn State has made remarkable progress over the past year,” said Harris Pastides, Board member and University of South Carolina president. “The board members and I believe the Executive Committee’s decision is the right one. It allows both the university and the association to continue to move toward a common goal of ensuring that educating, nurturing and protecting young people is a top priority.”

Speculation swirled in recent weeks about whether the NCAA would remove Penn State’s sanctions following the release of Mitchell’s report, and the organization has finally come to its senses.

What an amazing day this is. We’ll be updating with stories throughout, so keep it here. 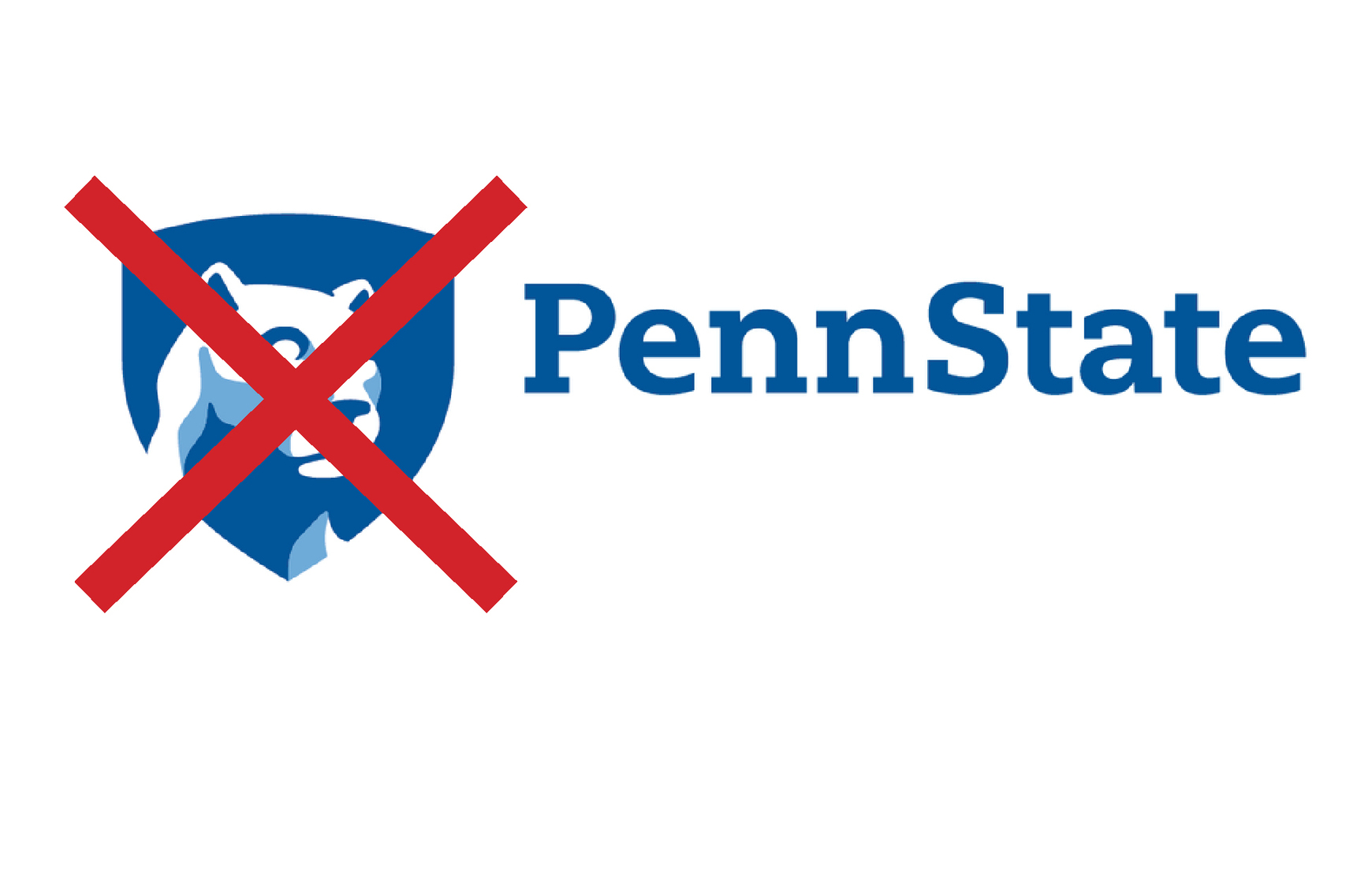 Share via
NCAA Announces Removal of Bowl Ban For This Season, Scholarship Restoration by 2015-16
https://onwardstate.com/2014/09/08/ncaa-announces-removal-of-bowl-ban-for-this-season-scholarship-restoration-by-2015-16/
Follow @onwardstate
Send this to a friend