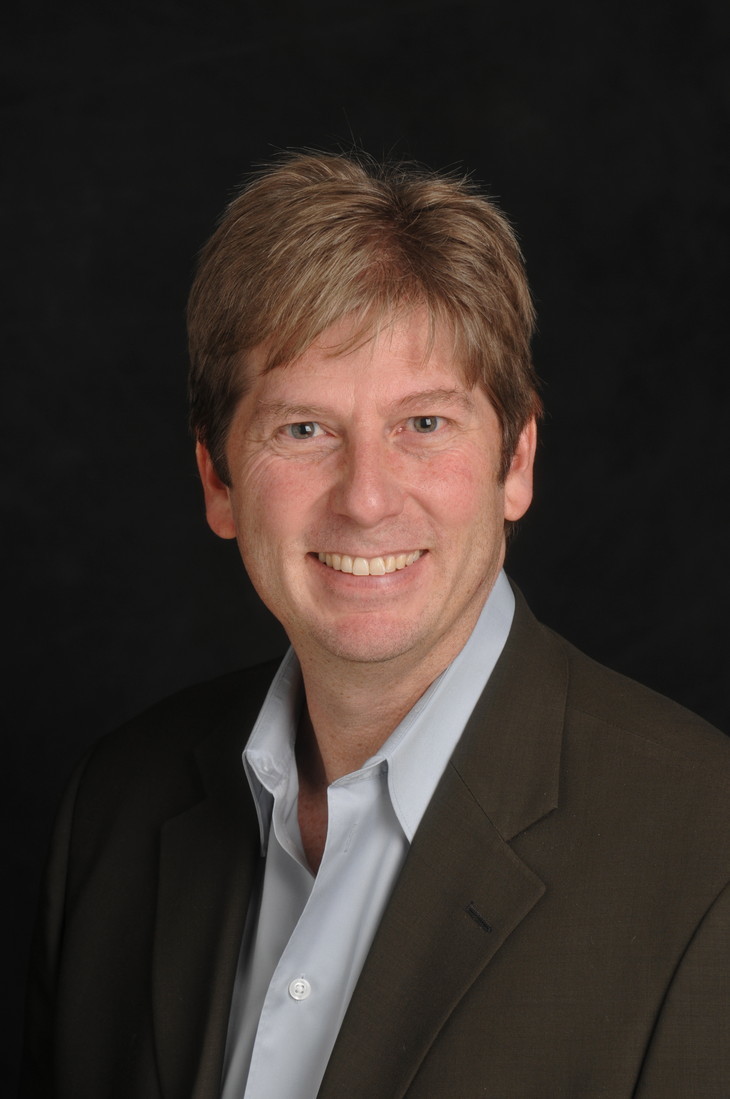 At long last, the days of Penn State’s administration standing behind canned marketing ploys like “Penn State Lives Here” could be a thing of the past.

Penn State announced the appointment of Lawrence H. Lokman yesterday to be its next vice president for strategic communications, pending approval at next week’s Board of Trustees meeting. Lokman is the founder and managing director of Window In Communications in Los Angeles, and served as a vice chancellor in UCLA’s communications department from 2002 to 2010.

“This search has brought us an extremely qualified candidate in Lawrence Lokman. His breadth of experience, not only in higher education, but in other sectors is impressive and will serve Penn State well,” said Penn State President Eric Barron, who appointed Lokman, in a statement. “He is enthusiastic and eager to again take on the challenges of leading the communications efforts for a large public research university. We are excited to have Lawrence on board.”

According to Penn State, “Lokman will oversee 55 employees in five units that include Campus and Community Affairs, Internet Communications, News and Media Relations, Research Communications, and University Marketing and Advertising.”

What seems particularly promising about Lokman is his essay in Inside Higher Ed titled Gradiosity Run Amok. In it, Lokman addresses the use of brand messages in marketing universities.

These four paragraphs stand out as particularly relevant to Penn State:

Unfortunately, too many campuses adopt simplistic consumer product marketing approaches that do not translate well to higher education. “Marketing” a university isn’t the same as marketing a candy bar, or a car, or some other product or corporation, where oversimplified slogans and repetition rule the day.

Our universities are pushing the bounds of knowledge and care. They are changing the way we think, live, feel, act and lead. They deserve more than a bumper sticker. Tell us how. Tell us with depth and personality. Show us with originality – pulleez, no beaker shots. Let the audiences arrive at conclusions like “leadership” and “transformational” on their own.

In this realm, slogans often ring hollow, no matter how clever. Or they work only temporarily. If slogans are used, they should be used as signatures that help tie together rich storytelling. But it is the content that reigns supreme. Lead with proprietary content. Let the slogan embody its meaning.Additionally, campuses should more fully incorporate the voices of scholars, distinguished alumni and beneficiaries as messengers and storytellers. When the message comes only from the institution, it loses dimension (and often credibility) – by definition. Amazing people define our institutions. They should be enlisted in communicating their wonder.

What a refreshing dose authenticity. If only Penn State had adopted these ethos over the last three years, a period where our strategic communications failed in immeasurable ways, we might be in a very different place as a community.

The future is bright. Time to say goodbye…