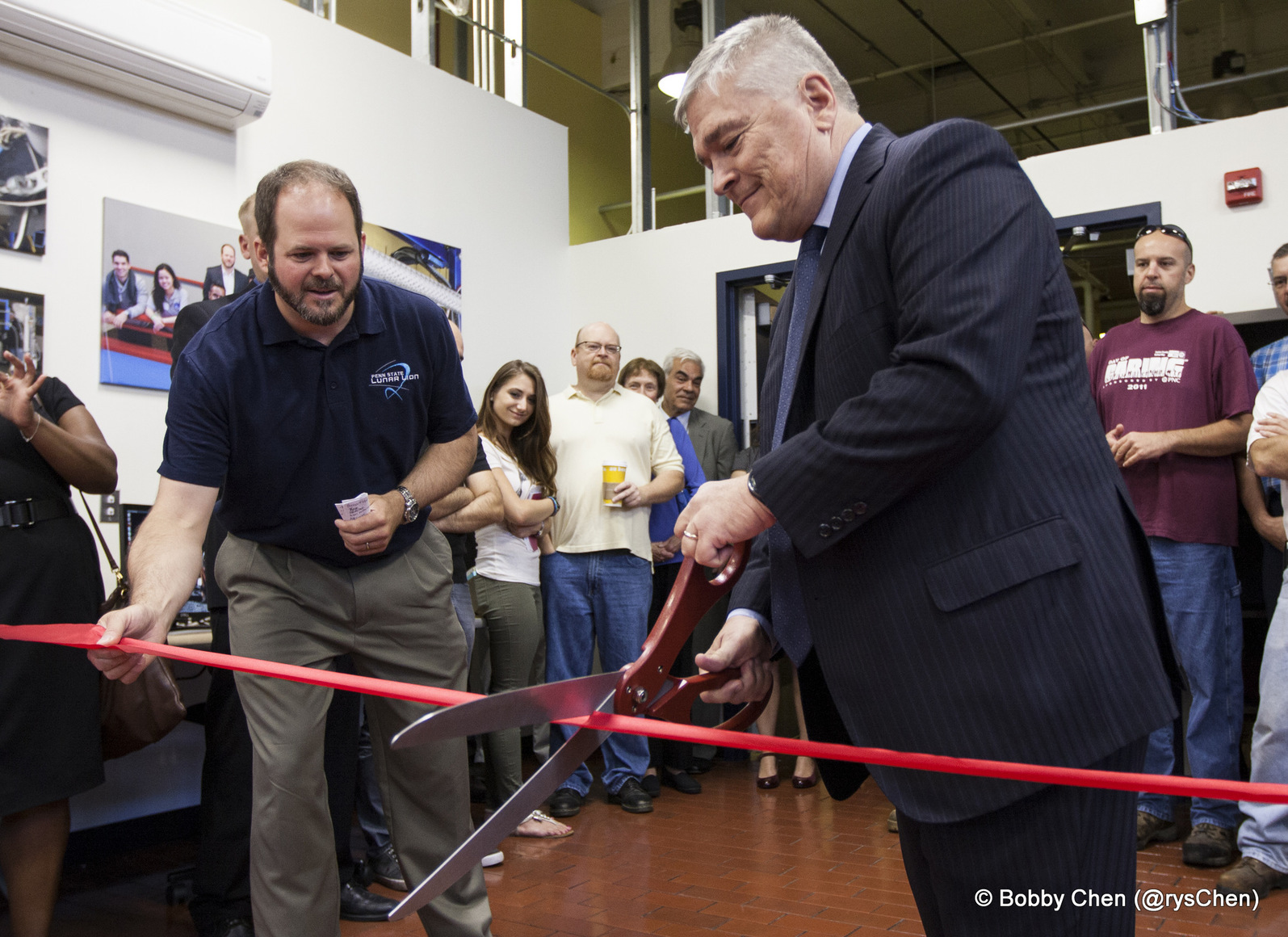 The show, which Barron will co-host with WPSU’s Patty Satalia, will mainly focus on discussing and debating various topics relating to issues of higher education. It will feature guests, such as new Athletic Director Sandy Barbour, who will be brought on to inform viewers about events and issues pertaining to Penn State.

“I’m looking forward to discussing issues of higher education with leaders from Penn State and the larger community,” said Barron in the press release. “This program will be a wonderful way to share those discussions with a larger audience.”

The show will also be airing on WITF in Harrisburg markets, and WQLN in Erie markets. In addition, the show will stream online at the WPSU website.