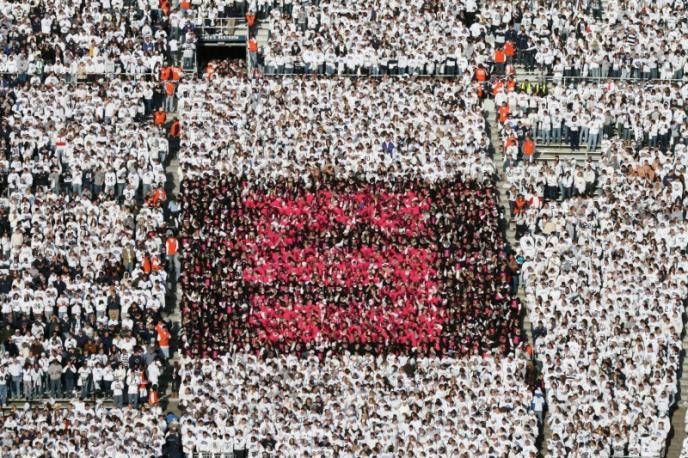 Friday, we lined the streets to watch the Homecoming Parade, scoring candy, t-shirts, and all of the other swag the orgs gave out, and learned the theme for THON 2015. We woke up bright and early for Saturday’s noon game to tailgate and make our way to Beaver Stadium. At halftime, we saw how talented our alumni are as the PSU Alumni Band performed, and we met the new Homecoming King and Queen. After an admittedly disappointing loss to Northwestern, we went home, took some well-deserved naps, then went back out Saturday night to enjoy what was left of our Homecoming weekend, basking in the school-spirited (and occasionally — okay, usually — inebriated) glow of life as a Nittany Lion.

Obviously this week’s Overheard post needed to incorporate both past and present Penn Staters, so it required more than one day to hear what both sects had to  say.

From Beaver Stadium to Beaver Avenue, here are the best things that the Onward State staff overheard on Homecoming weekend in Happy Valley.

Bored girl in the stands as the fourth quarter began: “Well on the bright side, at least we get to eat after this!”
Girl still invested in the game, angrily: “Shut the fuck up, no one cares.”

Guy in a tank top, laughing: “You call that shotgunning? My grandma can shotgun better than that!”
His grandma: “Hell yes, I can!”

Drunk guy, when a Northwestern player got injured: “Attaboy, Hack!”
Everyone around him, glaring: “Shh!”
Drunk guy, shrugging: “I guess people didn’t like that one…”

Girl in the student section: “I can’t believe this is happening. Like, this is so embarrassing. Like, oh my god. This is terrible.” (Note: She was talking about a ketchup stain, not the game.)

Child to his father, about a shirtless, drunk passerby in a blue and white wig: “Daddy, did you look like that when you went here?”
His father, lying unconvincingly: “Noooo, of course not…”

Drunk kid: “Dippin’ Dots are the ice cream of the future, but they’ve been around for like 15 years. Why does ice cream still look the same?”

Excited middle-aged man hustling toward the stadium: “We are!”
Judgmental student, under his breath: “Too old?”

Bright red female exiting the stadium: “Do you think I got burnt? I can’t tell.”
Her friend: “You sort of look like bacon.”

Girl who just got her photo taken: “I’m mad we lost because I was going to make the caption ‘winning and twinning.'”
Her friend: “What about ‘losing and boozing’?”

Penn State Dad, greeting his children after the game: “Hey! Did we win?”

Girl in the student section: “Wait, this is the first game I’ve come to sober… I don’t like it.”

Confused girl in the student section: “Wait, their names are gone! How am I supposed to know who they are?”
Sarcastic guy behind her: “I don’t know, it’s too bad the players aren’t numbered or something.”

Girl in pink and black: “You guys, would you judge me if I asked to Woop home?”
Her friend: “Hell no! You think I’m walking anywhere after that game?”

Drunk guy getting turned away from Local Whiskey: “I haven’t worn a condom since I was 7!”

What are the funniest things you overheard this weekend? 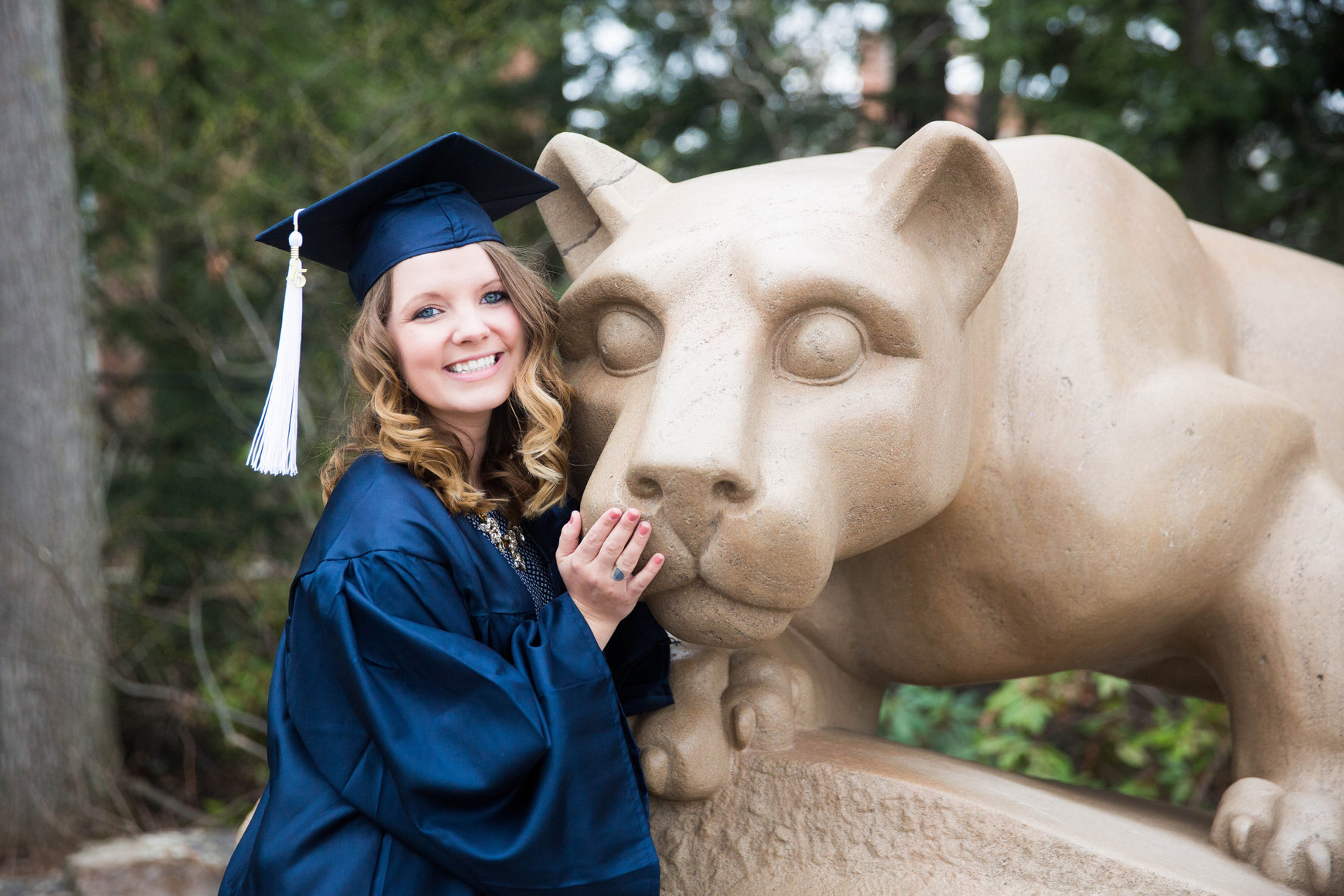