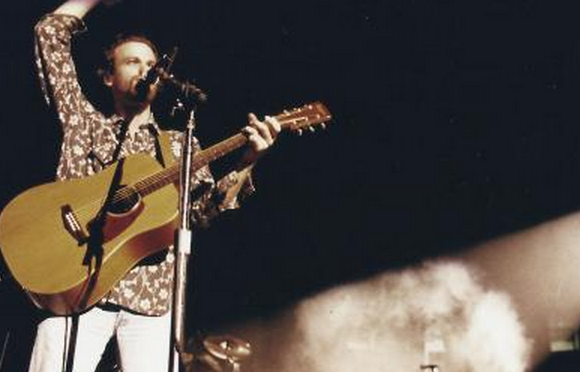 Cafe 210 West will host Rusted Root’s frontman, Michael Glabicki, at 9 p.m. this Thursday for a “multicultural rock-and-soul” performance. Glabicki is currently working on a solo album that will be released this year, and he is stopping by Happy Valley as part of his solo tour around the Pittsburgh-based band’s schedule.

Rusted Root started in 1991, and released its first full album, “Cruel Sun,” the following year. The band sold more than three million albums in the 90’s. Rusted Root played at a young Bryce Jordan Center in 1996.

If you’re a student, you were most likely a toddler when Glabicki’s band was at its height. You might, however, be able to recognize Rusted Root’s 1995 hit “Send Me on My Way,” from either the movie adaptation of “Matilda” or the first “Ice Age” movie.

You also might be able to recognize it because it’s simply a kick-ass, feel-good song. If that isn’t incentive enough, cover is only $4 for the 21-and over show. 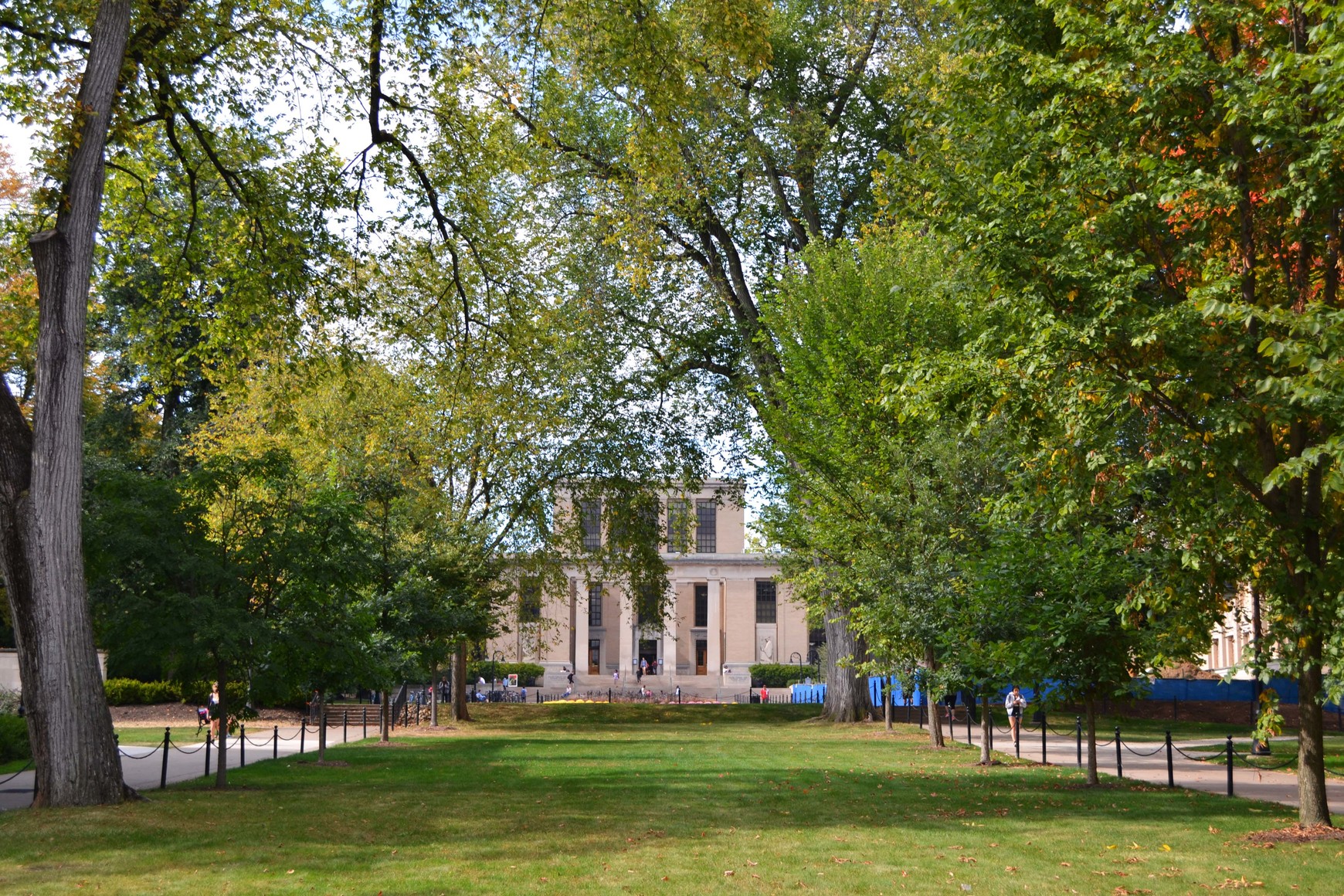