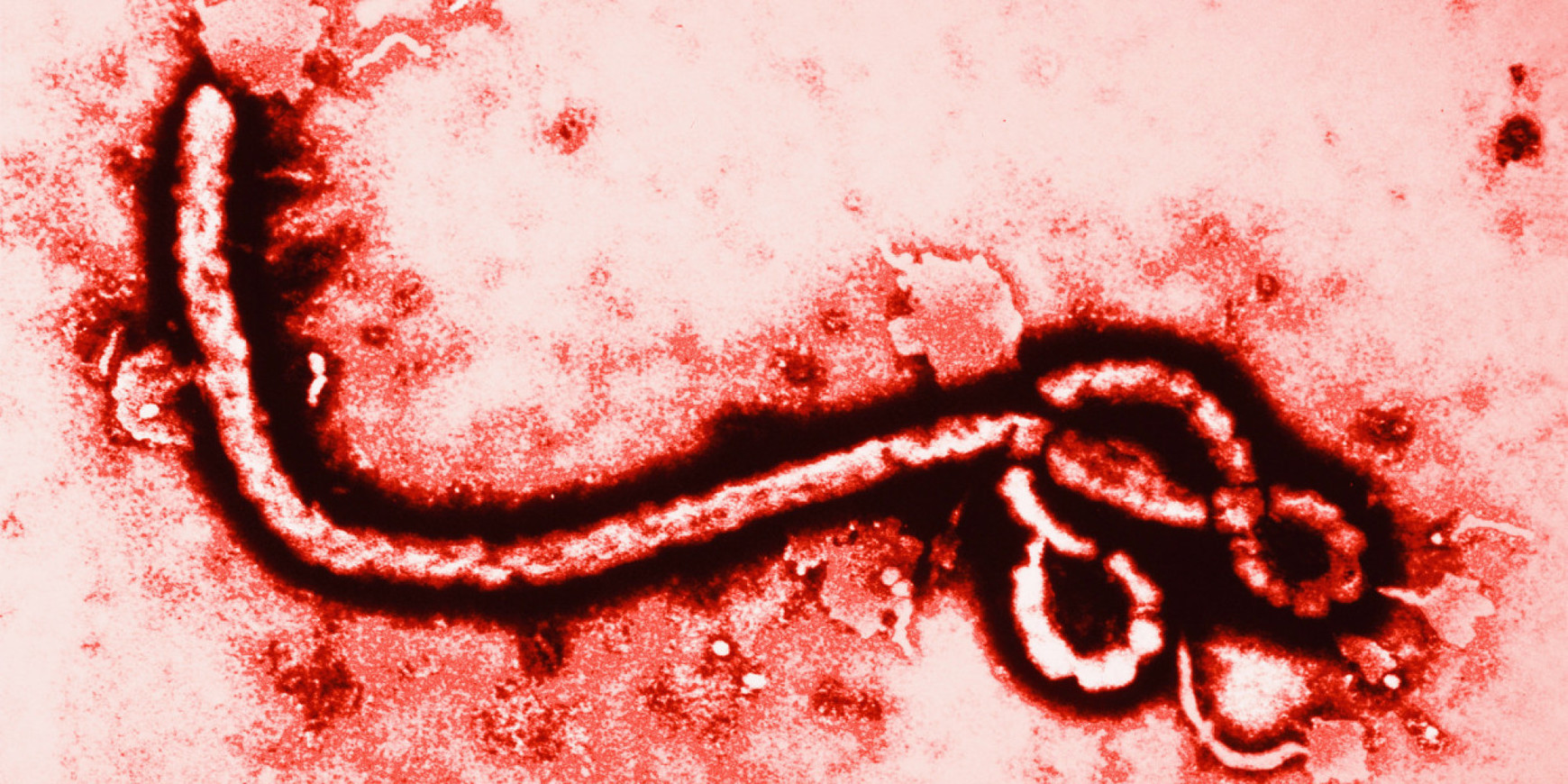 The Ebola virus has reached Texas, but no confirmed cases have made it to the Northeast. Penn State confirmed in a press release that it is taking all necessary precautions and following all recommendations from the Centers for Disease Control and Prevention (CDC) and the Pennsylvania Department of Health.

The release states that all university health officials have been briefed on the situation, and will comprehensively review the travel history of patients with a fever, one of the primary symptoms of Ebola.

On Oct. 8, Penn State ended all university affiliated travel to Liberia, Sierra Leone, and Guinea, where the outbreak is most prominent.

Wednesday served as the first major scare that the deadly virus reached the Northeast. A Yale University graduate student, who had returned from Liberia after ironically researching Ebola, was hospitalized in Connecticut with “Ebola-like symptoms”. His tests, however, came back negative.

In a video released by the university, Penn State professors across the academic colleges discuss the origins, symptoms, and treatment of the virus.

Peter Hudson, the Director of the Huck Institute of Life Sciences, suggests in the video that this outbreak has proven especially fatal due to its spread through fruit bats. Rachel Smith, Professor of Communication Arts and Sciences, argues that the fear of Ebola can be a positive effect. “People will act on that fear,” she says. “They’ll behave in recommended actions.”

Check out the rest below: