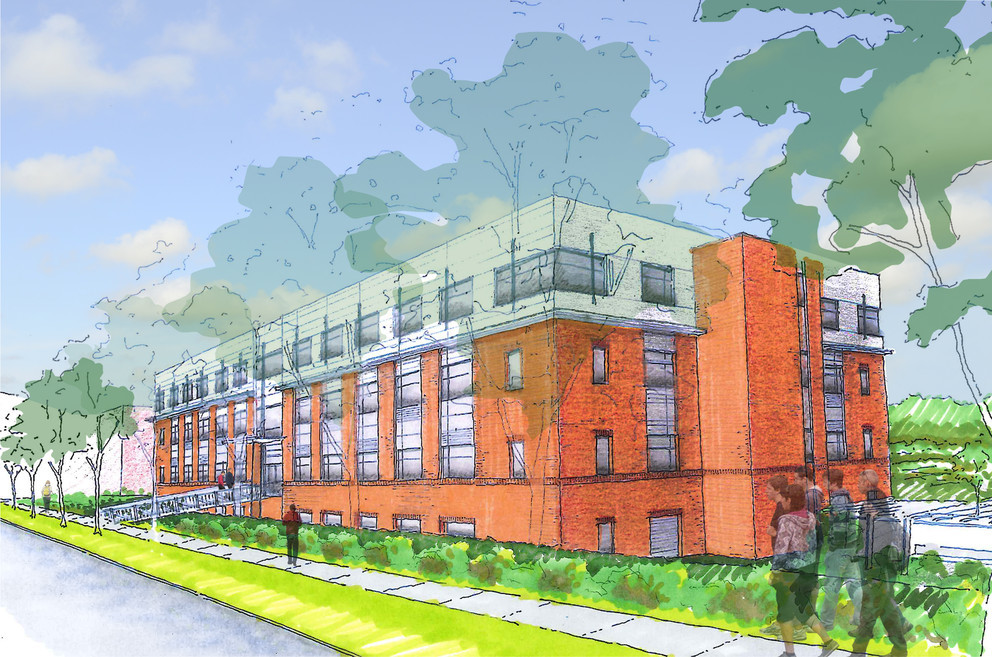 An 82,000-square foot building that will be leased for research and economic development will break ground tomorrow in Innovation Park with an anticipated completion date sometime in August 2015.

A groundbreaking celebration will kick off the start of the project tomorrow at 11:30 a.m. in Presidents Hall at the Penn Stater Conference Center Hotel, which will be hosted by GLP Development of Baltimore. Penn State Vice President for Research Neil Sharkey and state Senator Jake Corman will be in attendance “to offer remarks on the project,” as well as Barron and Erwin Greenberg, chairman and founding partner, who “will address their ongoing investment in central Pennsylvania,” according to Penn State News.

GLP Development, leader of Innovation Capital Partners, has invested $17.8 million in Building 331, making its total investment at Innovation Park just under $56 million. They also currently own buildings 328, 329 and 330 at Innovation Park.

Instead of sticking to his normal duties on the football field, Coach Franklin popped by Professor James Tierney’s Economy 104 class yesterday morning to talk to students about Leadership.