Billy Joel to Perform at the BJC 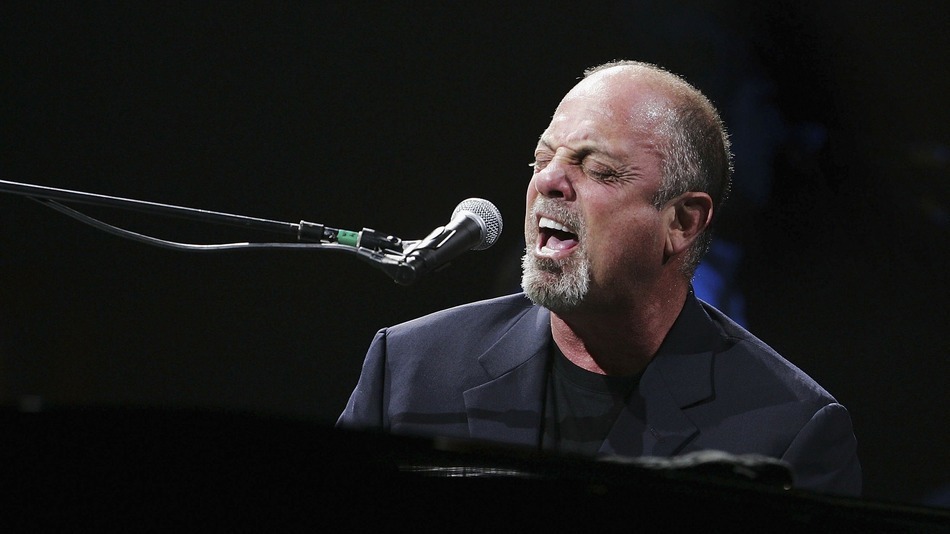 If you’re a Billy Joel fan and you’re free the first weekend of December, then you’re in luck! The Piano Man himself will perform on Friday Dec. 5 in the Bryce Jordan Center.

Tickets go on sale at the usual stops (BJC ticket office, Eisenhower, HUB, Downtown) on Friday, Oct. 31. Tickets start at a pricey $95, however, and it’s unknown as of now if there will be a student discount.

Joel is the sixth-highest selling artist of all time, and was inducted into the Rock and Roll Hall of Fame in 1999. The six-time Grammy winner will make his first solo stop at the BJC since 1997, and the first performance in State College since his Face to Face Tour with Sir Elton John in 2002.

Unfortunately, THON volunteers planning a trip for the third canning weekend will miss this exciting performance. They’ll just have to belt out classics like “We Didn’t Start the Fire” and “The Longest Time” in their cars instead, while those lucky enough to be free for this concert hit up the BJC to enjoy the real deal.

Share via
Billy Joel to Perform at Penn State
https://onwardstate.com/2014/10/25/billy-joel-to-perform-at-the-bjc/
Follow @onwardstate
Send this to a friend