Student Biker Struck by Car While Traveling to Class 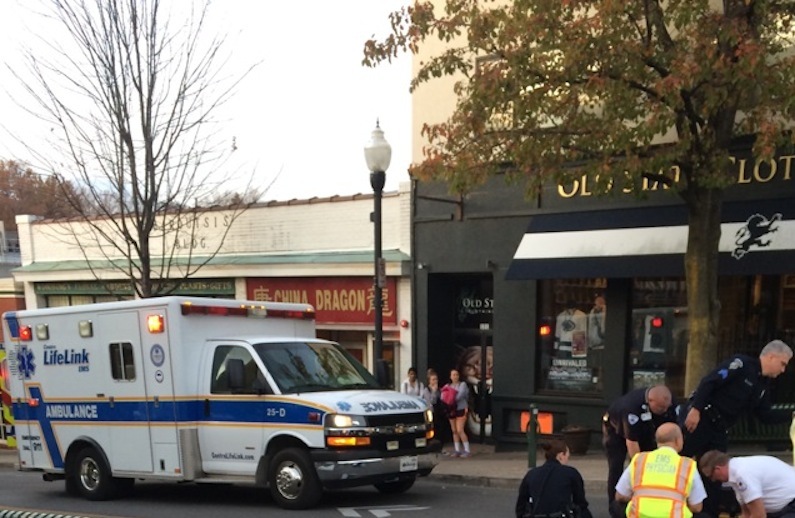 A Penn State student was riding his bike on South Allen Street heading towards campus yesterday at around 4:30 p.m. when a car making a left turn onto Beaver Avenue failed to yield to oncoming traffic and struck him.

According to the State College Police, Alden Anderson, 19, was riding his bike when he ran into the passenger side of Saisha Simco’s ’97 Honda sedan in the middle of the intersection. After the point of impact, Anderson rolled over the hood of the sedan and then proceeded to land in the middle of South Allen Street.

Upon arrival, police shut down part of Allen and a lane of Beaver Avenue, alerted the paramedics, and stabilized Anderson with a neck brace. He was quickly rushed to the Mt. Nittany Medical Center. Fortunately, Anderson only felt a small pain in his shin and was released from the hospital with minor injuries.

When questioned by police, both Anderson and Simco noted that the light was green at the time of the accident. However, police stated that Simco will be cited for making a left turn while failing to yield to oncoming traffic as Anderson had the right of way.