‘Expect the Unexpected’ When Jam Band, Twiddle, Plays at Levels 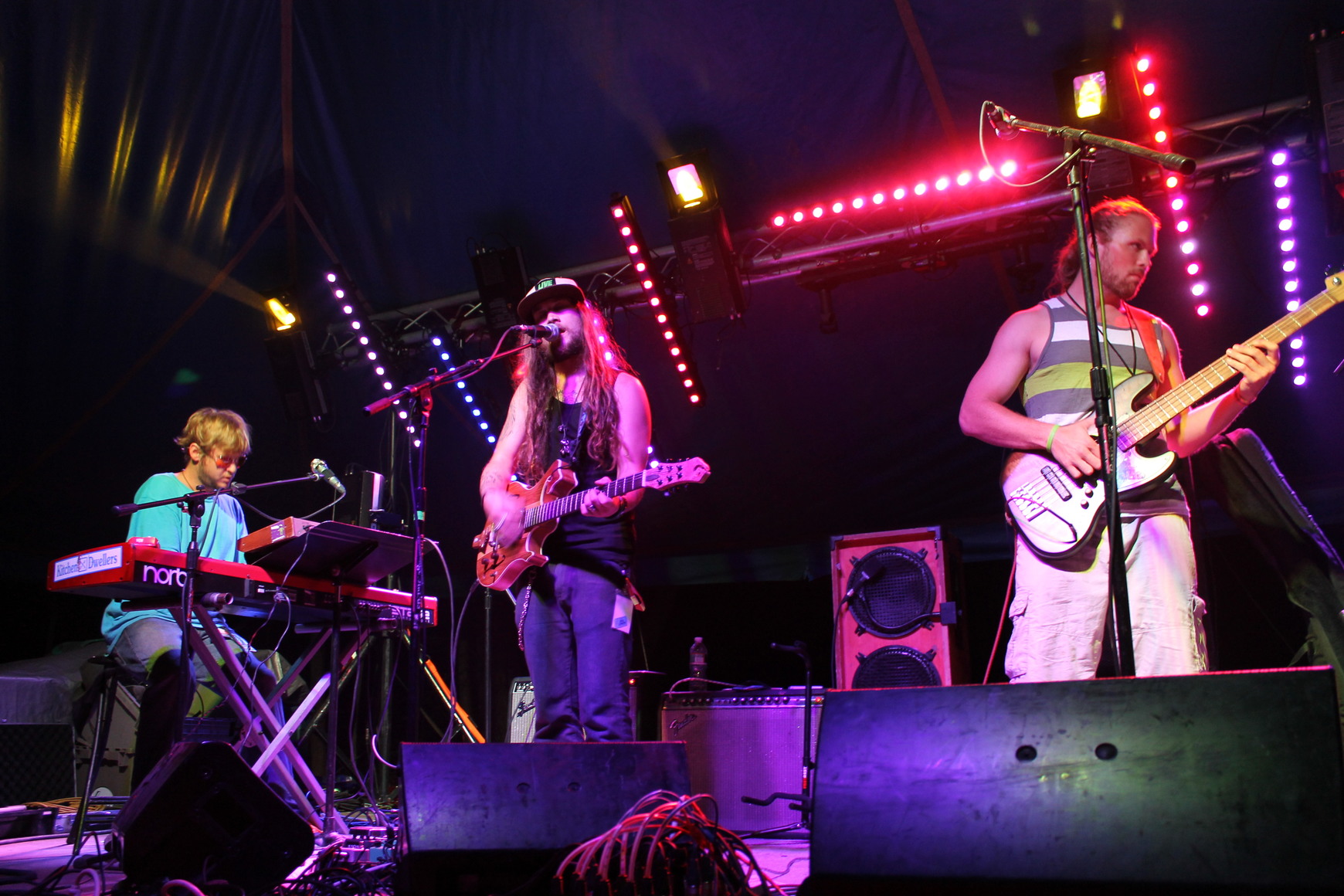 Twiddle, a multi-genre, Vermont-based band, is stopping by Levels this Thursday at 9 p.m. as part of its “Chilled Monkey Brains” fall 2014 tour. They’re telling fans to “expect the unexpected” for their fun and highly dynamic show, with tickets at only $10.

The band— which mixes reggae, funk, jazz, bluegrass and classical — was started by four students at Castleton State in southern Vermont in 2004. They reached success quickly in Castleton, toured the northeast, and produced a number of original songs, all before the members became upperclassmen. The band is described as sounding like “hi-def shred, face melting, barnyard stomp”, but you should check them out for yourself to figure out what that means.

The jam-band’s first album, “The Natural Evolution of Consciousness” was debuted in 2007, with popular songs like “Frankenfoote” and “Jamflowman”. “Somewhere on the Mountain” followed in 2011, with hits like “When It Rains It Pours” and “Daydream Farmer” and their most recent album “Live” was just released this year.

As put by “High Times“, Twiddle brings “an explosive live show that ebbs and flows and rocks and climaxes and grooves, keeps their fans hungry yet fulfilled, and twiddling their thumbs until the next show”.

If that’s not enough reason to see the performance, the band has been on a number of festival lineups, including Gathering of the Vibes. Snowboarding fans might appreciate that Twiddle has also rubbed shoulders with some of the greatest, Olympic-level snowboarders of our time — the Frends crew, performing at the Frendly Gathering in Windham, Vermont since 2011.

Opening for Twiddle will be Cocktail Part Phenomenon, a progressive, jam band based in Philadelphia that has appeared at gigs and festivals throughout New York, New Jersey, and Pennsylvania since the band’s start in 2010.

Share via
Reggae, Funk Jam Band, Twiddle, To Play at Levels
https://onwardstate.com/2014/11/18/expect-the-unexpected-when-jam-band-twiddle-plays-at-levels/
Follow @onwardstate
Send this to a friend