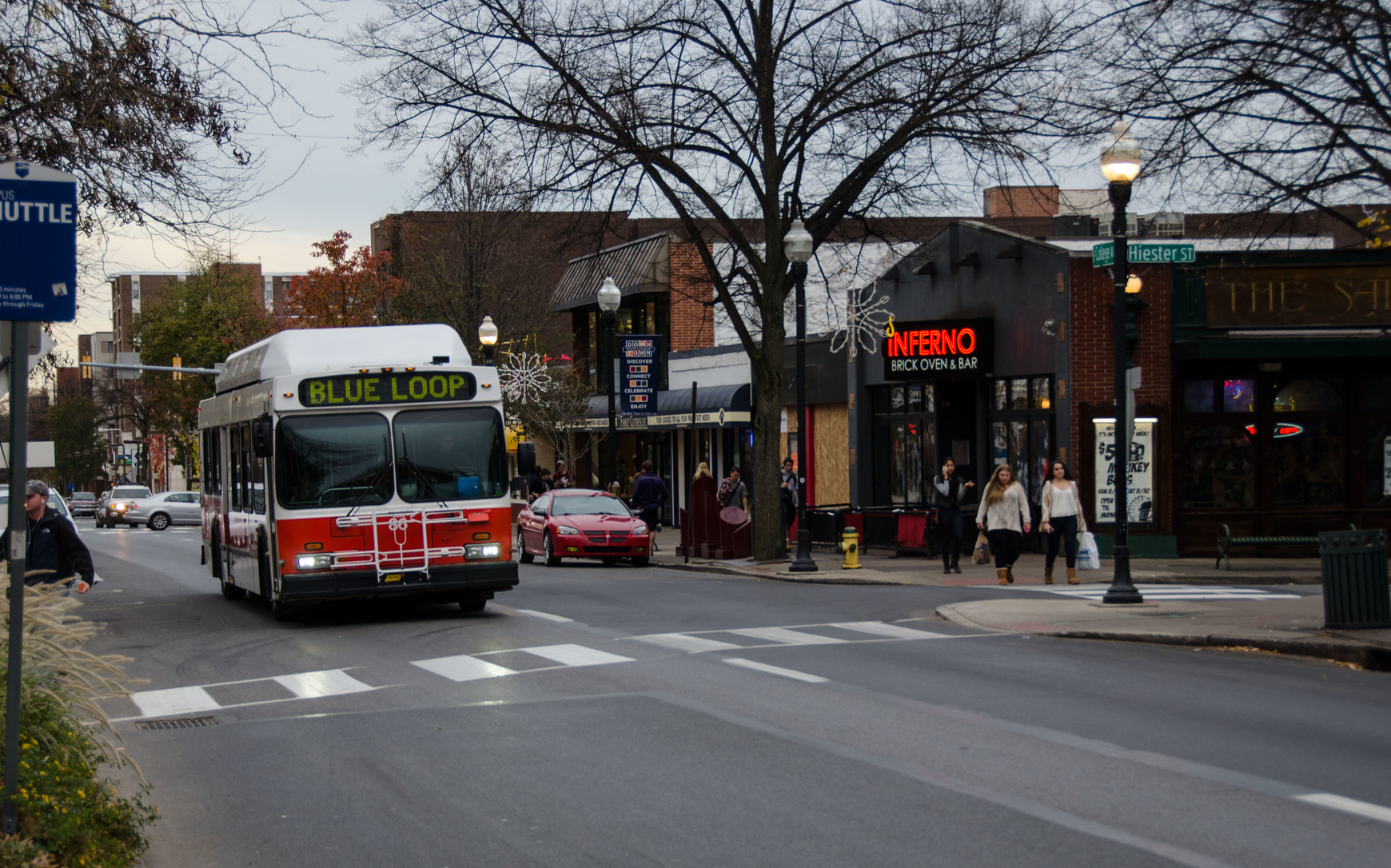 The fraternity Sigma Lambda Beta filed a report with State College police, stating their President was the “victim of a hate crime.”

According to State College Police, the incident occurred on Dec. 9 around 5:20 p.m. on the 500 block of East College Avenue. The victim reported having water thrown on him from a Hetzel Plaza apartment window. In addition, the victim heard the suspect yell, “go back to your homeland.”

An award of up to $1,000 is being offered for information leading to the arrest and conviction of the responsible actors.

Sigma Lambda Beta International Fraternity is a social fraternity with an emphasis on Latino culture, according to their Penn State chapter website. Once the report was filed, the chapter took to Twitter to share their thoughts on the incident, and its implications on a broader scale.

Fellow Penn Staters, the brothers of the Omicron Alpha Chapter have a message to send out to the public. Please read the following messages

This cannot be tolerated at our institution.

This incident comes just a day after President Barron explained his decision to stand in solidarity with students during a die-in protest last week at Old Main following anonymous racist posts to Yik Yak. “I’m making a statement about civility. This is to support the students and make them know the university is on their side,” Barron said.

If you have any information on the incident, contact State College Police at (814) 234-7150, or submit an anonymous tip online.