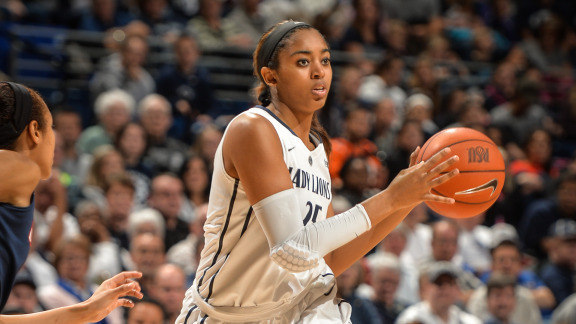 In the first home overtime game for the Lady Lions since February 2010, Penn State fell short to South Florida by a 90-87 score despite Lindsey Spann’s career-high 28 points. The back-and-forth contest saw 16 ties and 16 lead changes after halftime alone, including a jumper from Spann with seconds to play that sent the game to extra time.

In addition to Spann’s 28-point outburst, Candice Agee contributed a robust 21 points and 11 rebounds via a sizzling 8-for-10 shooting performance and Sierra Moore added 17 points and 10 boards. Alex Harris made her season debut and chipped in nine points and eight rebounds for Penn State as well. For the visitors, Courtney Williams led all scorers with 34 points and 11 rebounds on a whopping 29 shots and Alisia Jenkins dominated to the tune of 23 points and 21 boards, nine of which came on the offensive glass.

Fittingly, the teams were tied at halftime and at the end of regulation as neither team held a lead larger than three over the last 23 minutes of the game (including overtime), but Jenkins gave the Bulls a one-point lead on a pair of free throws with 41 seconds left and Williams added two more with 11 seconds left to give South Florida its final margin of victory. Jenkins paced them in the first half, as she accumulated a double-double before the break, but Williams scored 30 of her 34 points and 30 of the team’s 53 points in the second half and overtime to carry them to the finish line.

With the loss, the Lady Lions dropped to 3-8 on the season while South Florida moved to 9-3. Penn State’s next game is Sunday against the Iowa Hawkeyes in Iowa City at 3 p.m. 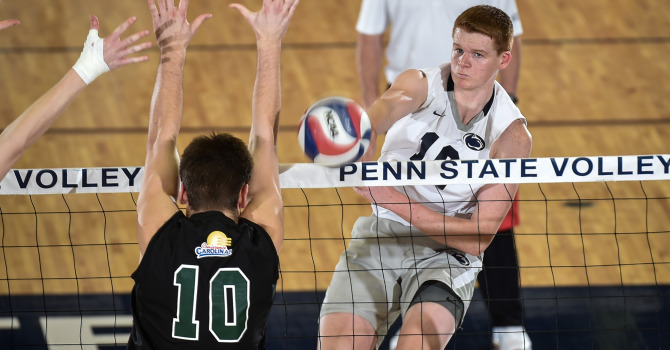