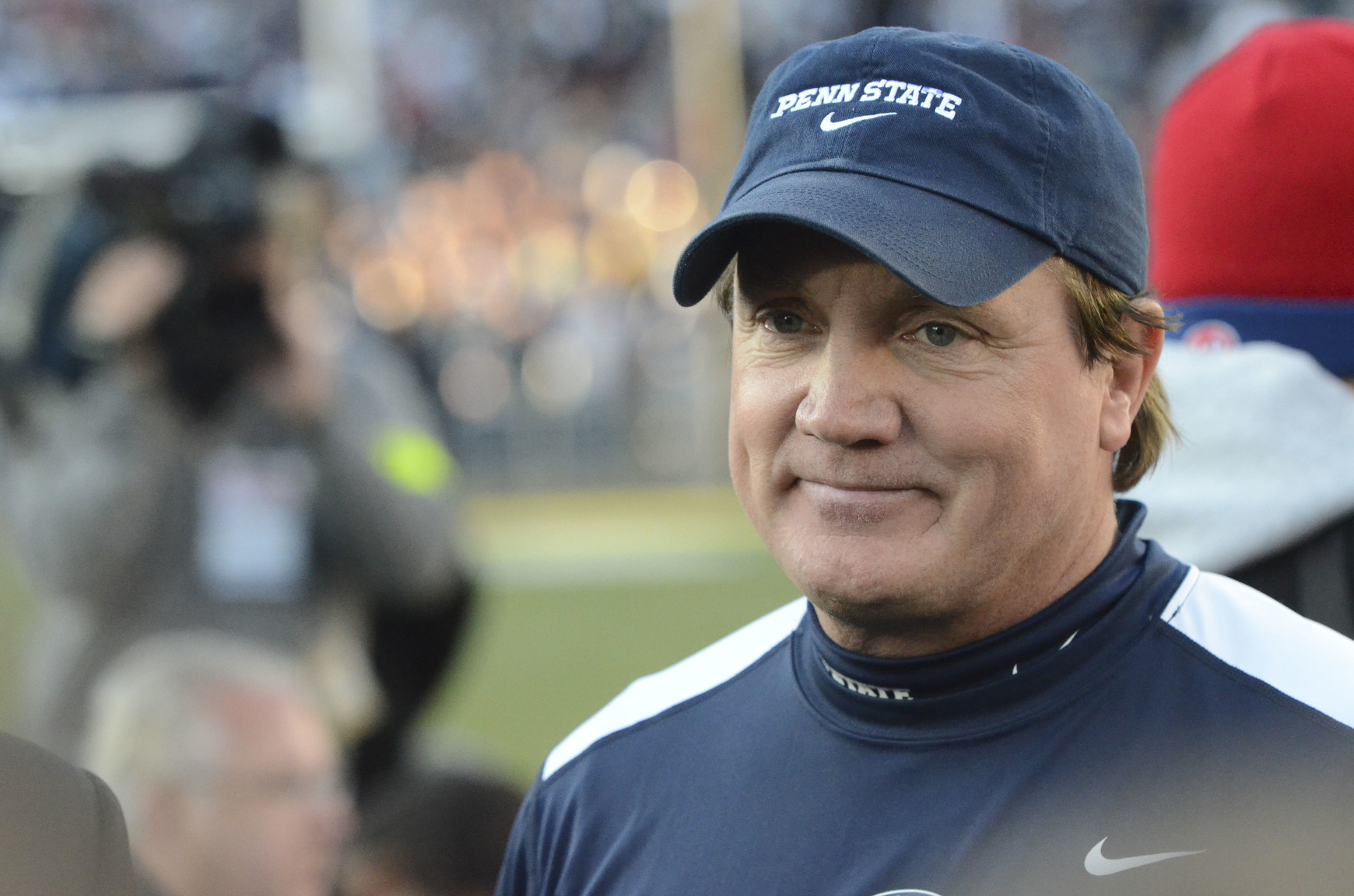 After spending 32 seasons on the Penn State coaching staff and one season as the assistant head coach at West Virginia under Dana Holgorsen, Tom Bradley will move to the West Coast to become the next defensive coordinator at UCLA. ESPN’s Kevin Gemmell confirmed the news on Monday afternoon.

Source confirms that Tom Bradley has been hired as UCLA’s DC and will be on campus Tuesday. No timetable for a formal announcement.

Bradley inherits a UCLA program that has talent on the defensive side of the ball (see Jack, Myles), but has not been able to stop the potent offensive attacks in the Pac 12. The Bruins finished 63rd in the country in total defense (398.5 yards per game) and 75th in scoring defense (28.1 yards per game) last season.

Bradley, a Johnstown native, played defensive back at Penn State from 1975-1978 under Joe Paterno before joining the coaching staff in 1979 as a graduate assistant. Nicknamed “Scrap” for his gritty playing style, Bradley was named an assistant coach after his first season on staff. In 1999, he was promoted to defensive coordinator to replace the departing Jerry Sandusky, and held the position for the next 12 years.

After Joe Paterno was fired by the university’s board of trustees in November 2011, Bradley was named the program’s interim head coach. Although Bradley only finished with one victory in the four remaining games, he helped guide Penn State to a thrilling 20-14 victory over Ohio State in Columbus, the first win without Joe Paterno on staff since Nov. 12, 1949, a 28-7 victory at Temple.

Fiercely loyal to Penn State, Bradley was reported to have interviewed for head coaching positions at Temple and Pitt prior to the 2011 season, but chose to remain with the Lions. However, he was passed over to be the next full-time coach in favor of Bill O’Brien, and spent the next two seasons providing football color analyst for CBS Sports.

Congratulations “Scrap” on the new job. We wish you the best of luck next season and beyond. 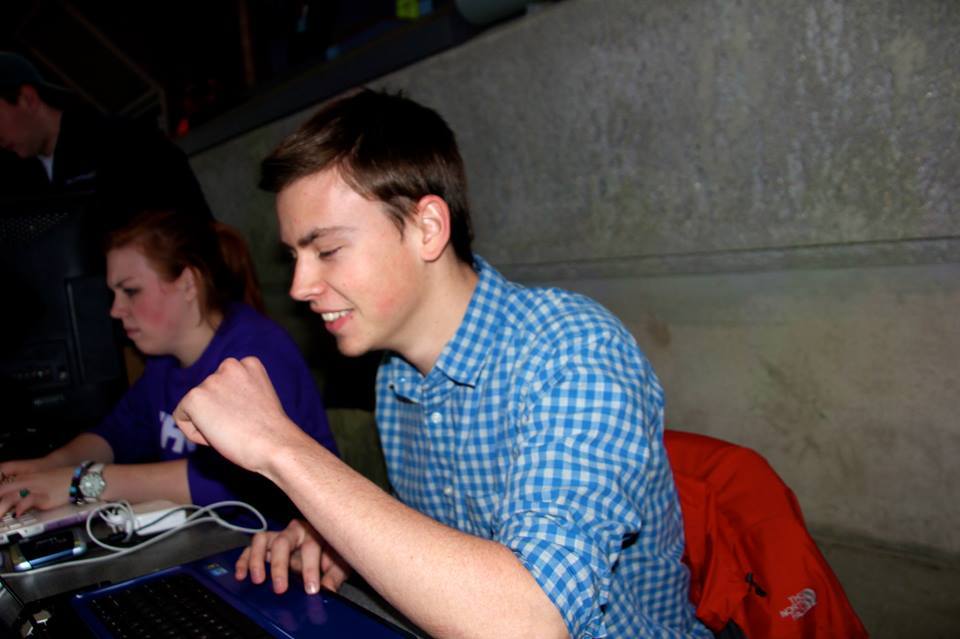