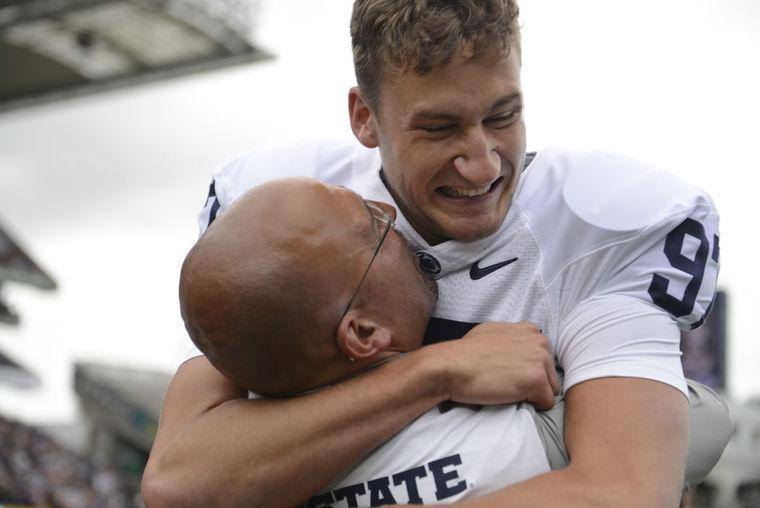 Former Penn State kicker/forever Penn State celebrity Sam Ficken was invited to the Kansas City Chief’s minicamp Monday night, according to Mike Gross. Ficken has the option to sign with any other team between now and the camp, which starts on May 14.

Despite being ranked as the NFL Draft’s No. 1 kicker by ESPN, none of the league’s 32 teams drafted a kicker, and Ficken was left testing the waters in undrafted free agency.

Ficken had as much of a rollercoaster career as someone possibly could. His most infamous moment came in 2012 when Penn State lost to Virginia 17-16. The sophomore missed four field goals and an extra point in the one-point loss. He stayed mentally tough, however, and completely turned around a career that could have been unforgettable for all the wrong reasons. In his last-ever college football game, this past December at Yankee Stadium, poetic justice was in the ballpark as Ficken kicked a walk-off to beat Boston College by one point in the Pinstripe Bowl.

He displayed all of the traits an NFL team could ask for in this last season — mental toughness, kicking strength and accuracy, and consistency in any weather. Ficken still has plenty of options about where he can end up, but for now it looks like he’s giving it a shot with Andy Reid’s squad.

Thanks for everything, Sam, and good luck.