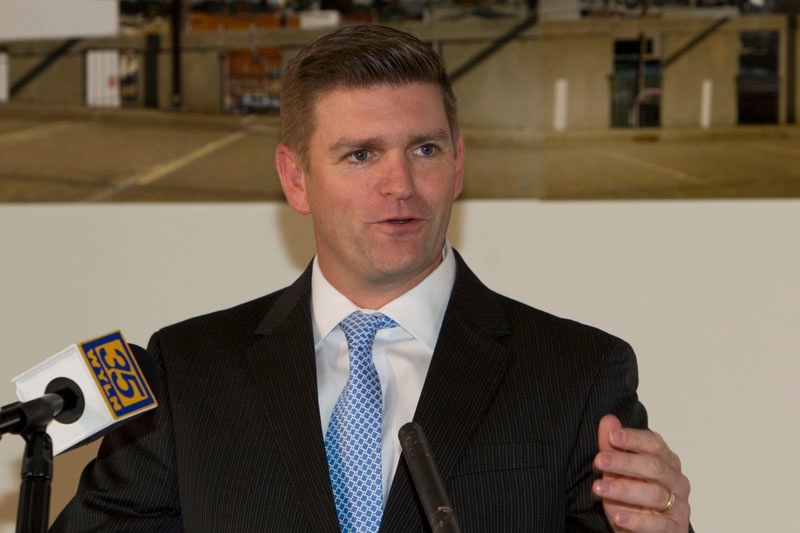 State senator and Penn State graduate John Yudichak has been no stranger to the reform movement at his alma mater in recent years. After proposing a Board of Trustees reform package in the state senate more than a year ago, Yudichak is back with another proposal, albeit drastically different.

Yudichak’s new proposal would create a 36-member board of trustees and would include 14 Commonwealth trustees (six appointed by the Governor, four appointed by the President pro tempore of the Senate and four by the Speaker of the House); 10 at-large trustees appointed by a trustee selection committee and 12 alumni elected trustees.

“The Pennsylvania State University Commonwealth Act (Senate Bill 800) is a structural reform plan that would reaffirm the legal status of Penn State as a state-related university,” Yudichak said. “Under the current leadership of the Board of Trustees, the University has walked further and further away from its historic partnership with Pennsylvania acting more like a private institution than one of the Commonwealth’s state-related universities.”

This bill would drastically alter the makeup of the Board, which currently includes 37 voting members, including a student, faculty member, Alumni Association member, and constituency groups from business and agriculture. Amid much controversy, Penn State passed a new board structure last November which added various seats to the board.

“The current majority of the Board of Trustees has used the rhetoric of board reform as blunt tool to exclude open, deliberative debate on the board and failed to responsibly engage the Commonwealth in it’s discussions,” Yudichak said. “Any trustee reform effort must pivot on openness, accountability and respect for the nearly 160 year partnership between the Commonwealth and Penn State University.”

This bill will not come without opposition. Penn State’s administration is sure to oppose it, as there are questions about Pennsylvania’s standing to reform the board using legislation like this (Penn State received virtually all of its funding from the state when its charter was created in 1855 — now, it receives about 4 percent of its budget from the state). It’s also a peculiar proposal because it only decreases the size of the board by one voting member (and actually increases the number of voting members from the controversial 2011 board by 4). Many folks were unhappy with the internal governance reform because, among other reasons, it increased the size of the board rather than decreasing it (in fact, Yudichak’s first proposal last year only proposed 23 voting members). And student government leaders are likely to be unhappy that this new proposal does not include a codified student-selected student trustee, which student leaders have advocated for for many years.

With 24 of 36 trustees coming directly from Harrisburg or an opaque “trustee selection committee,” it’s hard to see how this bill wouldn’t create more of the same. We will see.