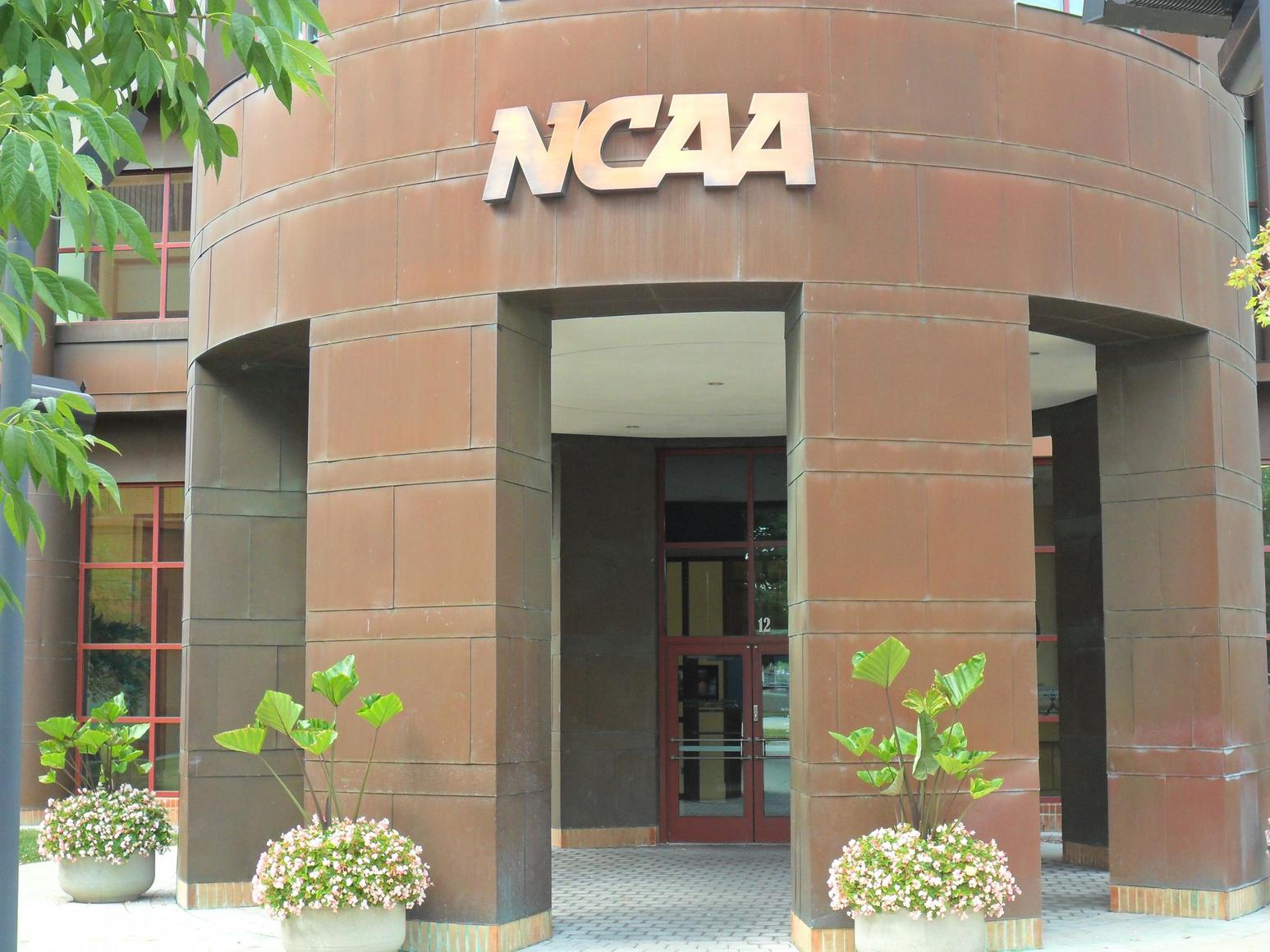 U.S. Representative Charlie Dent led four other members of Congress on Thursday in reviving the National Collegiate Athletics Accountability Act, first introduced in 2013, with the intentions of reforming the NCAA. The five lawmakers made no attempt to hide their feelings about the association, calling it an “abysmal cesspool,” “evil cabal,” and “corporate colossus.”

The bill is centralized on two major ideas, the first of which is creating guaranteed four-year scholarships for student-athletes participating in contact sports and introducing mandatory baseline concussion testing.

“One-year scholarships have created a culture that cares more about athletics than education,” Dent said.

The second major point in the bill is reforming the NCAA’s transparency in investigations as well as individual schools’ financing and recruiting in athletics. Four examples of investigations were referenced by the lawmakers: the punishments imposed on Penn State following the Sandusky Scandal, the sanctioning of the Syracuse men’s basketball program this past March, and the NCAA’s recent investigations of USC and Miami. Dent and Representative Glenn Thompson are alumni of Penn State, while Syracuse is in the district of Representative and co-sponsor John Katko — and the three men did not mince words on the NCAA’s treatment of those schools.

“The attitude of that institution, their lack of responsiveness and frankly the arrogant way they handled it, is what drove me,” Dent said. “[The NCAA] had a total lack of regard to people who appropriate public money.”

“The Penn State case is not the only one, obviously,” Thompson said. “But the question really highlights the importance of due process because the NCAA has admitted it was wrong years later by restoring the scholarships and bowl games.”

“No one is saying the NCAA should be disbanded, but it certainly wouldn’t hurt to have someone take a fresh look at how it is handling things because it is clear to me it really does not have the best interest of students at heart,” Katko said, before adding that he felt the NCAA “went out of their way to humiliate and pound on Jim Boeheim.”

The bill will require the NCAA to provide universities and students with a certain level of understanding of its process for investigations and enforcement. Finally, it will also introduce a presidential commission that will essentially keep an eye on the NCAA’s handling of schools’ recruiting and financing, student-athletes’ health and safety, and the other facets of the NCAA Act.