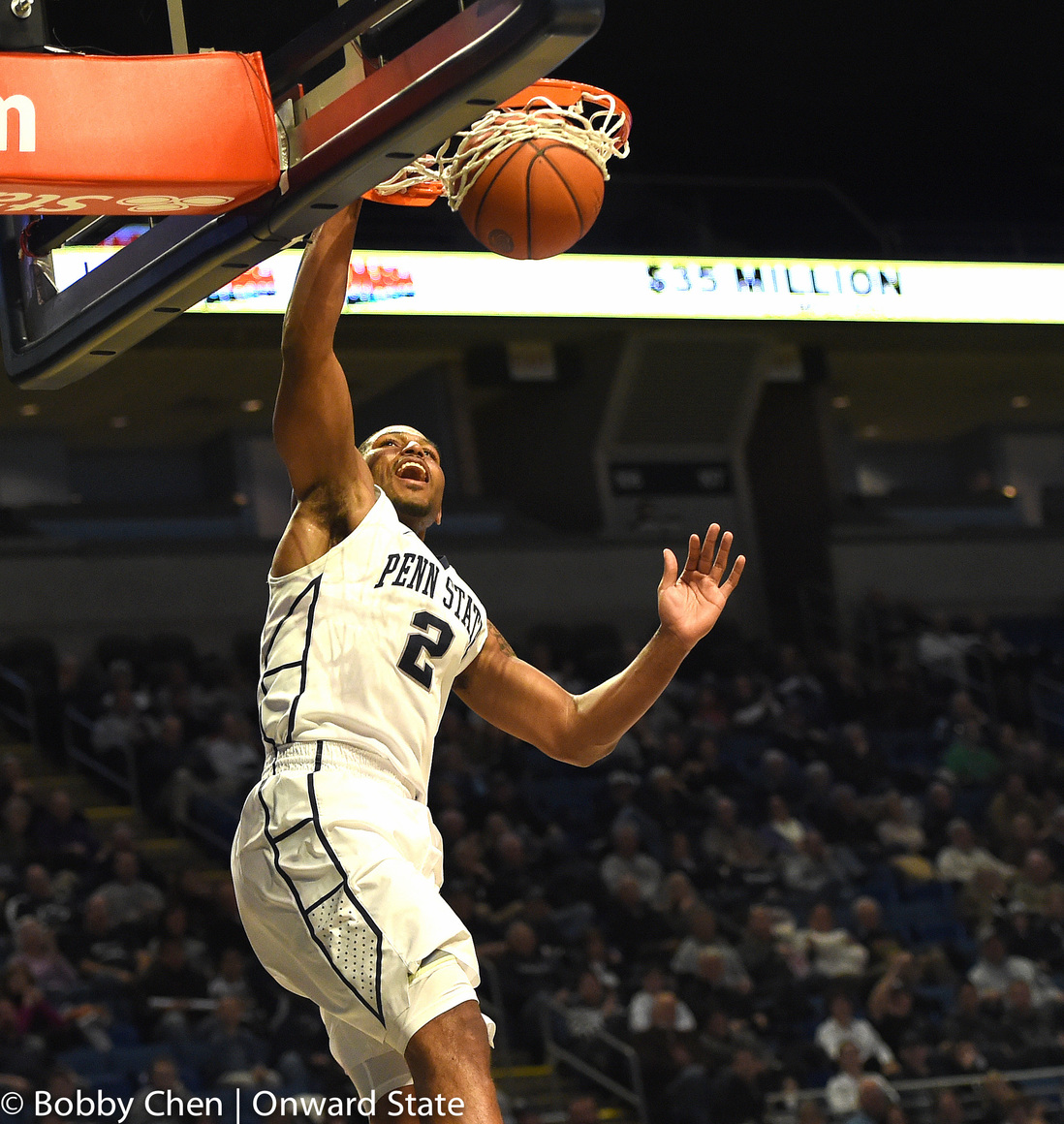 Three months after the former Penn State star guard left Happy Valley, D.J. Newbill has finally found a professional home — but sadly for his fans, it isn’t in the United States. Newbill has decided to travel overseas to France and play in the French ProA League with club ASVEL Basket.

Since leaving Penn State, Newbill went undrafted in the 2015 NBA Draft and signed to the Los Angeles Clippers Summer League team with the chances of making the team. He had a decent summer, averaging 10.3 points per game, 3.5 rebounds per game, and 2.8 assists per game.

Unfortunately for Newbill, the Clippers went into the summer with a compelling roster, and by the end of the Summer League it was even more dominant. With the additions of Paul Pierce and Josh Smith, and the resigning of DeAndre Jordan, there wasn’t enough room for the Penn State’s fourth all-time leading scorer. Newbill didn’t make an NBA team this time around, so he is looking to restart and to make a name for himself with a new club in a new country.

ASVEL Basket — one of 18 teams in the French ProA League — is located in the city of Villeurbanne, a suburb of Lyon, France. The club is known famously in France for being one of the most illustrious and most titled organizations in the French ProA League. The team, whose president is NBA star Tony Parker, has won its domestic championship 17 times, while holding up its domestic cup eight times.

As ASVEL didn’t have any young explosive guards from the States on its roster, it’s giving Newbill a shot and could even put him in the starting rotation immediately.

Penn State fans know that Newbill deserves a chance to show off what he can do. Despite having a good skillset and the ability to be the best man on the court, he was overlooked and underrated. With this contract in France, Newbill gets that shot to make a difference on a team, plus the chance to earn more than he would in the NBA. Maybe Penn Staters could still see Newbill take an NBA court, but until then he’s off to France.