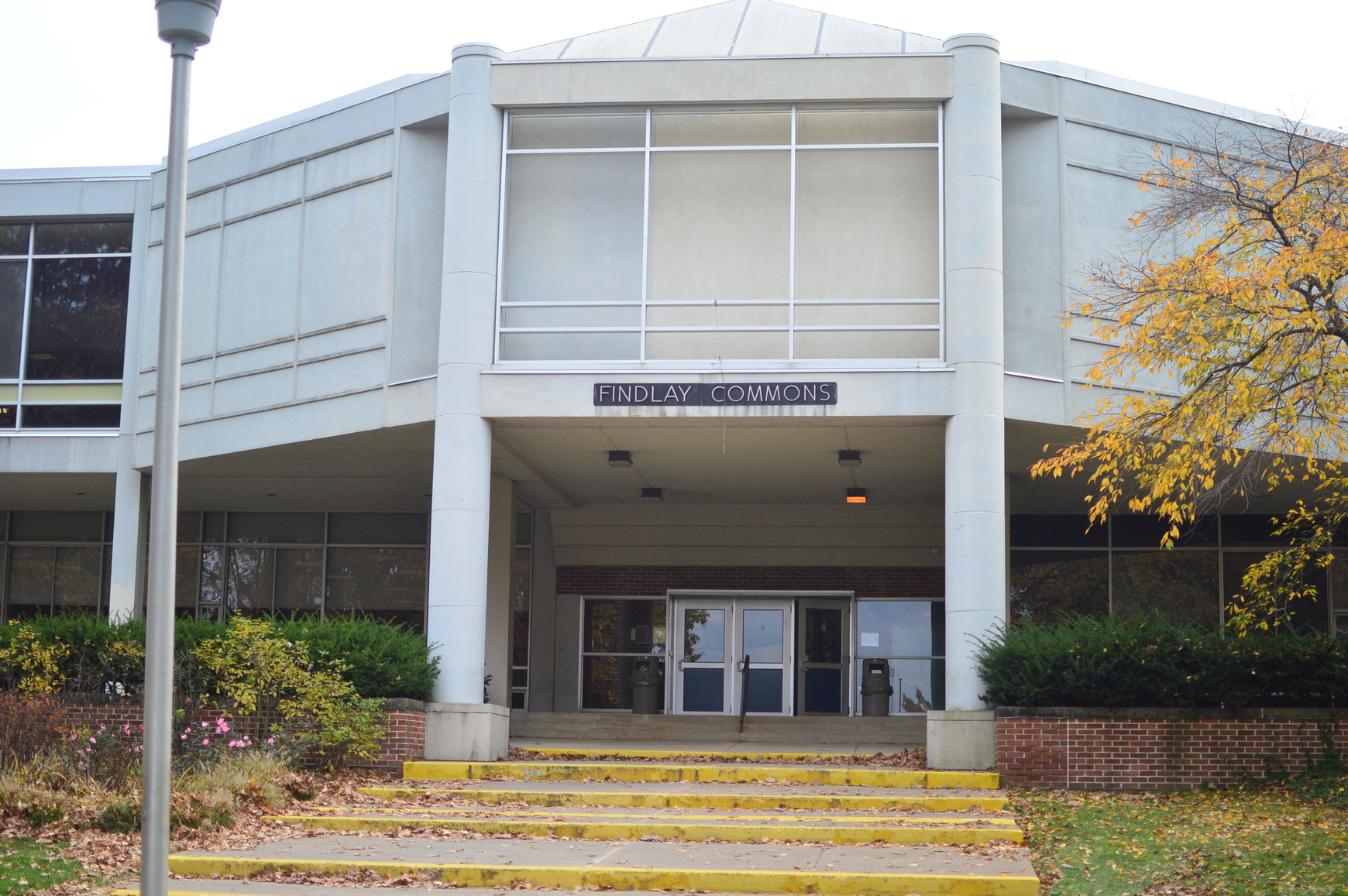 Penn State is going a little greener this fall. According to Penn State On Campus Dining, Findlay Dining Commons in East Halls will be piloting a trayless dining initiative this semester in its all-you-can-eat section.

Now before you worry that you won’t be able to fill your belly with all of East Hall’s, um, delicacies, trayless dining doesn’t force you to eat any less. However, trayless dining does cut food waste substantially. The idea behind eliminating trays in dining halls is that you won’t pile mounds of food on your tray that you have no intention of eating. Instead, you simply take a single plate or bowl of food at a time, and return to the buffet as many times as you wish. Trayless dining initiatives have been put into effect at several schools in the past decade, including Ohio State and Northwestern.

The benefits of going trayless are substantial. Northwestern, for example, reduced their food waste by more than 30 percent. Considering Findlay dining currently wastes 138 pounds of food per meal (that’s 69,552 pounds per year), trayless dining could be an excellent way to cut waste at Penn State.

“It would be great if we see [the pounds of food waste per meal] fall to the double digits,” said Residential Dining Coordinator Jim Meinecke.

At Penn State, Findlay will be the only trayless dining option this year. It’s a pilot program, and is targeted to help the university become even more sustainable. “Lowering food waste has been one of our biggest goals, and we think going trayless will help with that goal,” Meinecke said.