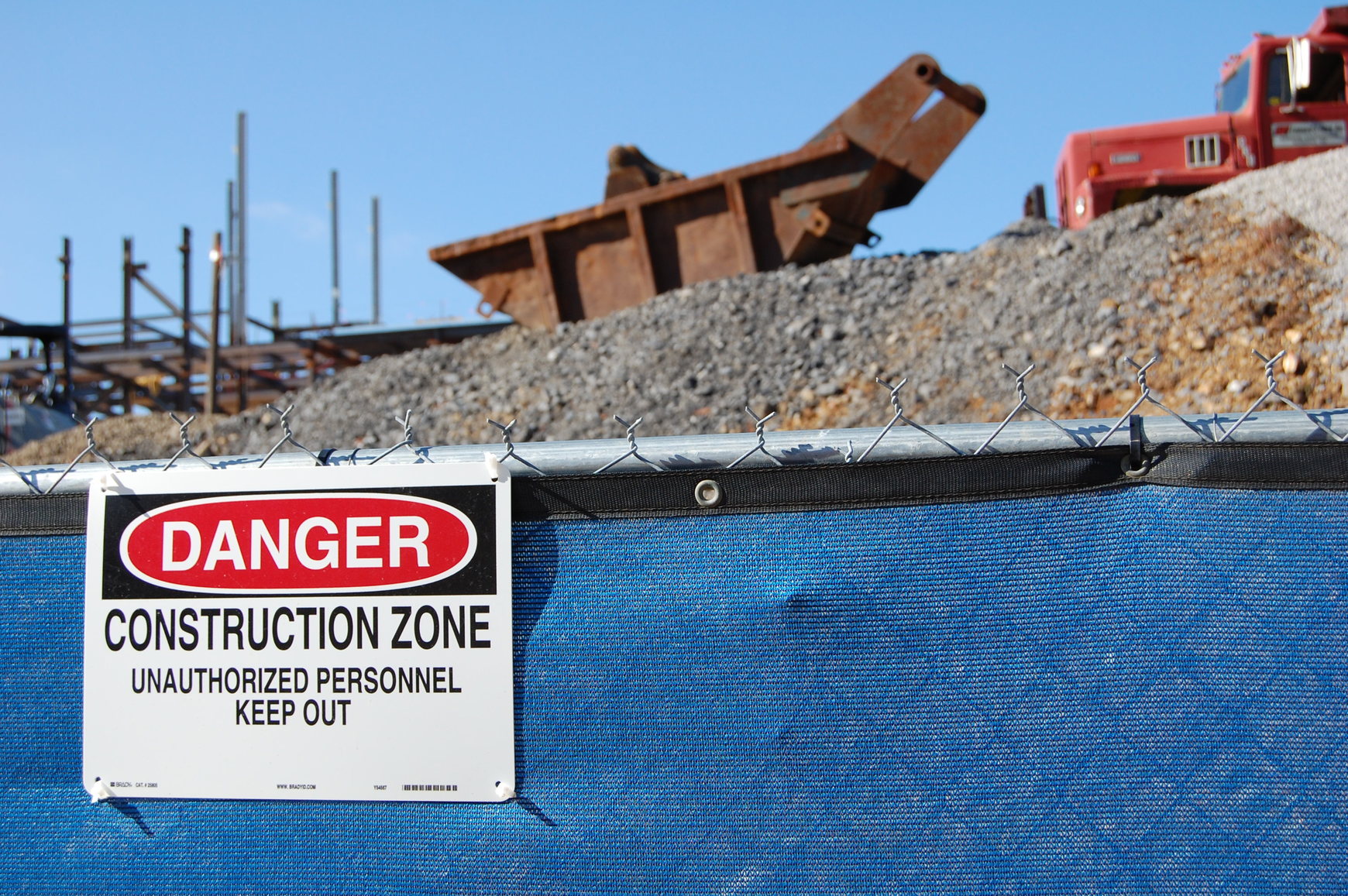 Contrary to popular belief, the Penn State construction workers don’t just go around tearing down buildings and digging wells for fun. They do, in fact, have a job to finish. And judging by the new HUB and IM building renovations, it’s a job they do extremely well. So even if it’s a complete pain having to cross the street just to use a sidewalk or having power tools interrupt your class discussions, just remember the detours will be well worth the hassle.

Right now, Penn State OPP names nine “Active Major Construction Projects,” most of which are nearing completion or are done. Even with some projects complete, there are multiple smaller ones happening all around. So many, in fact, that Penn State has an actual interactive map to help you keep them all straight. These projects are all a part of the $2.7 billion capital plan extending from 2014-2018.

Here’s a list of the major and interesting construction projects (and blue fences) we will be facing this semester:

Completed Over The Summer:

The field hockey and outdoor track fence replacement will finish by the end of September. The IM field/football parking lot fence will also be completed around the same time.

As of May 2014, it was said that the Burrowes Building Renovation would be completed by the end of this year. Upgrades will include better circulation, improved floor plan efficiency, improved aesthetics, the addition of air conditioning, infrastructure upgrades, and the installation of a sprinkler system (they didn’t have one before??). The $37,800,000 project is spearheaded by Chad Spackman.

The Steidle Building, which sits opposite West Halls, renewal is set to be completed in February 2016. The building will include 25,750 square feet of state-of-the-art labs and a south entrance. The project costs $52,000,000.

The Mueller Building is set to finish by the end of August. The renovations include six modern biology labs, new anatomy and physiology research labs, installation of fire sprinklers, and the replacement of the antiqued mechanical and electrical systems. The project has an estimated cost of $18,000, 000.

In what may be the most important renovation of them all, there is shockingly no expected completion date to be found. All that’s left is a sign ominously stating, “the fishes will be back soon.” Hopefully the fish (not fishes, OPP) are in a safe place and we’ll see them again sooner than later! 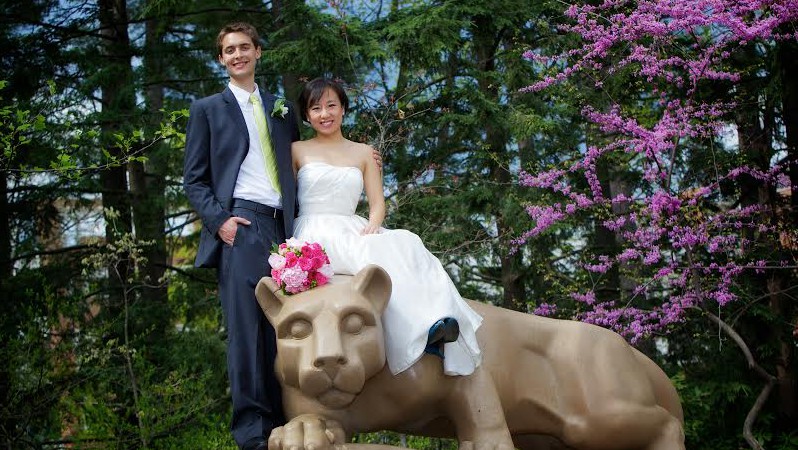