We all know of the sport Quidditch, made famous by the Harry Potter series, but few know that students all over the nation play a similar, grounded, version of the game. This is not the Irish versus the Bulgarians competing in the Quidditch World Cup — it’s our very own Penn State students. From tournaments against other colleges to National Championships, the Penn State Quidditch team has had a lot of success in the past few years, all while representing J.K. Rowling’s hit series.

The team practices as any other intramural sport team does, doing drills to warm up and crunches to stay in shape. Although the Quidditch team does not use much padding, it is a highly contact sport similar to rugby, where the players tackle each other to get the Golden Snitch just like as they do in the movies.

Since the sport has a little bit less of a magical component to it, students play a more realistic version of the game on the ground using volleyballs as bludgers and PVC pipes as broomsticks. Although taken from the beloved series, a love for Harry Potter is not required.

Check out the Penn State Quidditch team in action below. Maggie is a sophomore majoring in Film and Video, and is a videographer for Onward State. She is from Bethlehem, PA (no, not where Jesus was born), and she loves the Christmas City. Maggie is a firm believer in the saying, "you gotta risk it to get the biscuit," and is always ready to pet any dog she passes on the street. You can contact her at [email protected] But you should follow her on Twitter: @m_wrobs 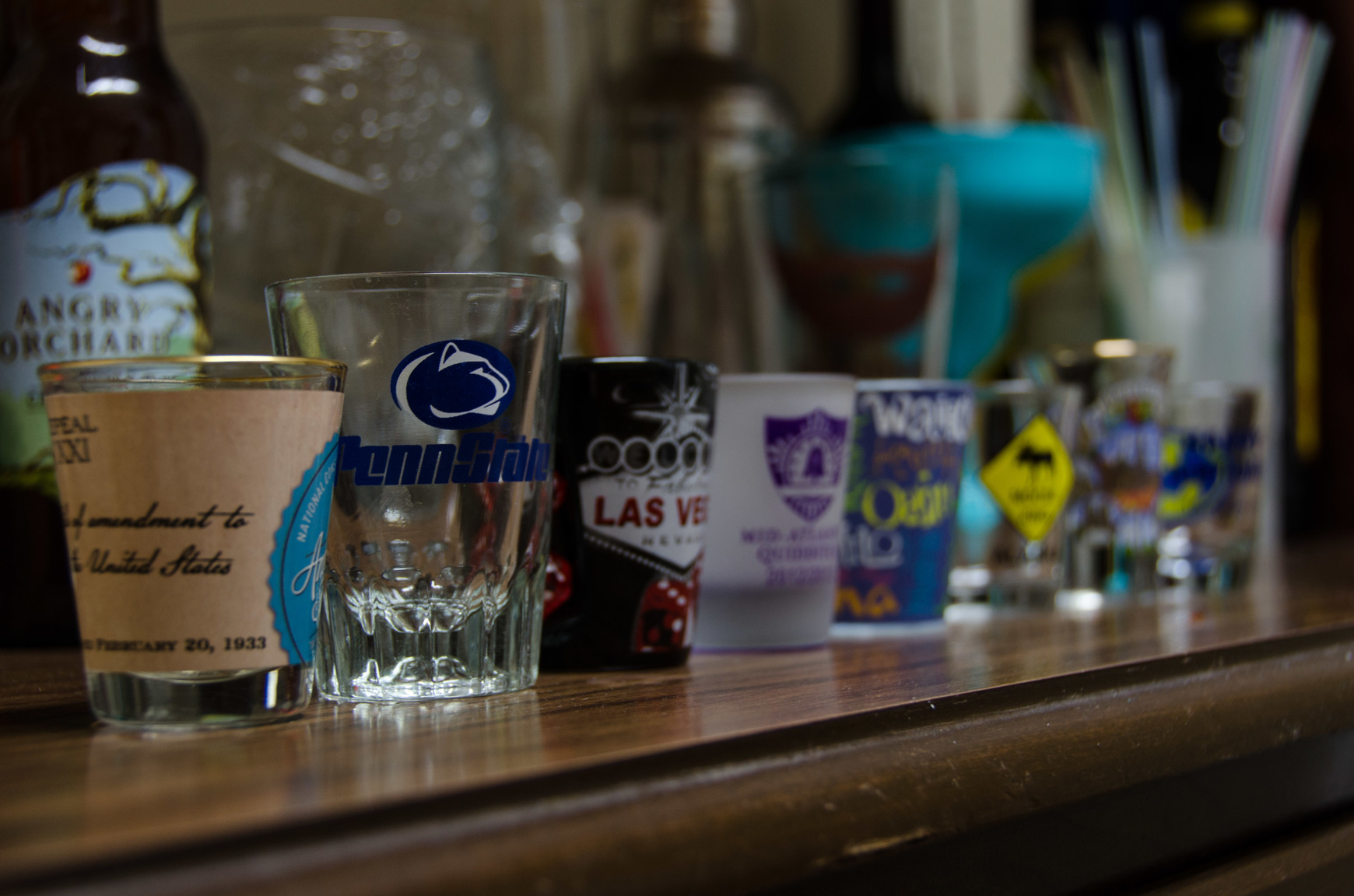 Did you party with your parents this weekend and get some great photos? If you answered yes to these questions, send them to us.

[Video] We Are (Uncomfortable)