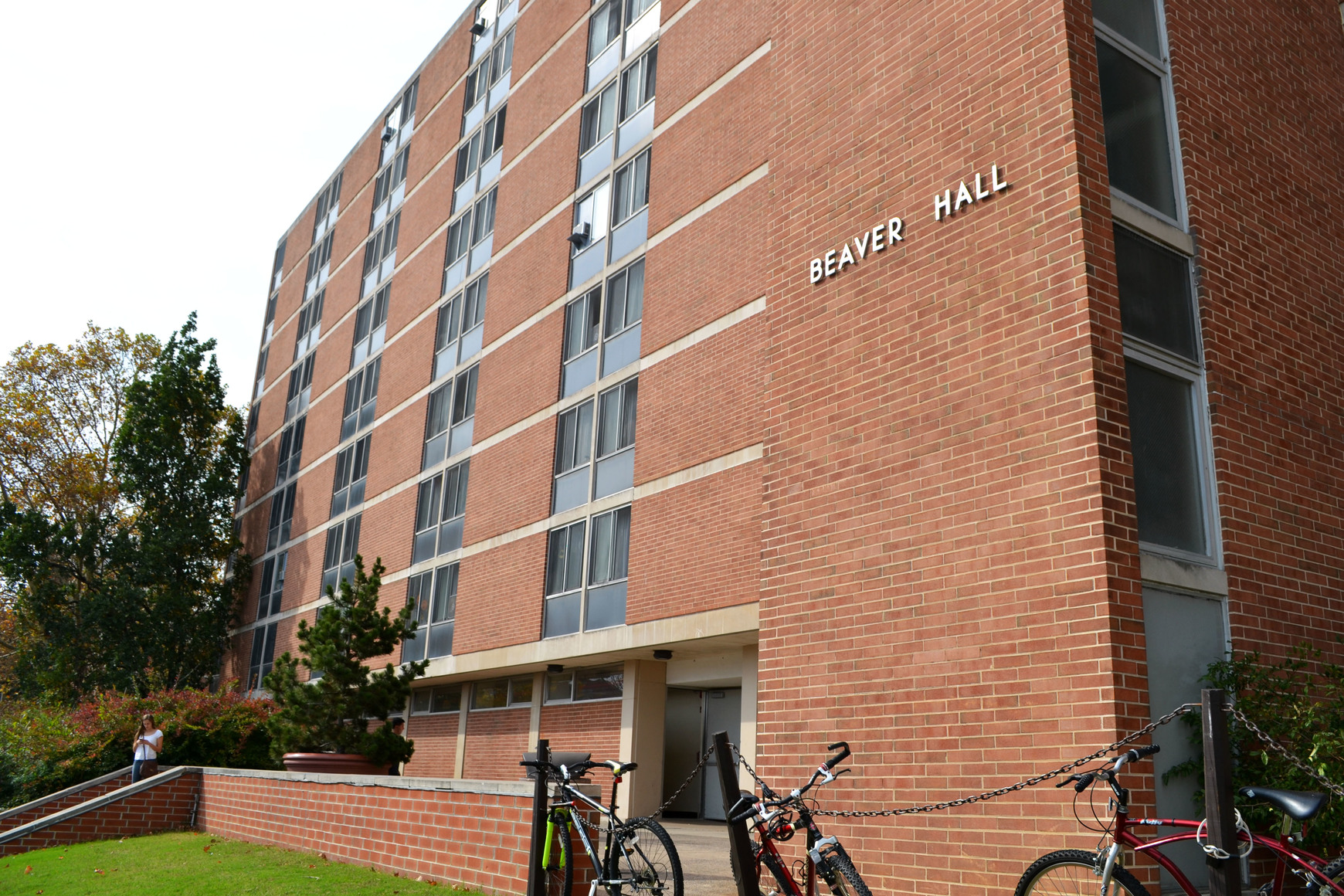 A Penn State student is facing charges for allegedly taking cell phone video of a man in a residence hall shower.

According to a criminal complaint filed on Wednesday, Penn State Police were dispatched at 3:40 a.m. on July 30 to Beaver Hall for a report of suspicious activity. A resident told police that about 25 minutes earlier he was showering in the men’s bathroom when he noticed a cell phone above him.

He reportedly said he couldn’t identify the individual holding it and continued showering. A few minutes later he saw the same phone again and then saw a male exiting the bathroom, police said. The man told police he believed the male he saw leaving the bathroom was Henry J. Dionicio-Fuentes, who was a resident of Beaver Hall.

Police made contact with Dionicio-Fuentes, 18, of Homestead, Fla., and he agreed to meet in the common area on the first floor. He reportedly had bloodshot eyes, slurred speech and an odor of alcohol when he met with an officer.

Dionicio-Fuentes reportedly asked to see what videos police considered evidence and after viewing them said he was embarrassed. He told an officer he was drunk and that “I do stupid things when I drink,” according to the complaint.

“I took the videos and [he] caught me,” he told police, according to the complaint. “I was going to delete them. I’m glad you found them.”

Dionicio-Fuentes was charged with four counts of invasion of privacy, a second-degree misdemeanor, and a summary count of consumption of alcohol by a minor.

He was arraigned via summons on Wednesday by District Judge Carmine Prestia and a preliminary hearing is scheduled for Sept. 27.

Relive the scenes from Friday’s sold-out wrestling match at the Bryce Jordan Center.

Share via
Man Allegedly Filmed Another In Residence Hall Shower
https://onwardstate.com/2017/08/24/man-allegedly-filmed-another-in-residence-hall-shower/
Follow @onwardstate
Send this to a friend