Here’s a breakdown of the Final Five

teams and the dishes they created: 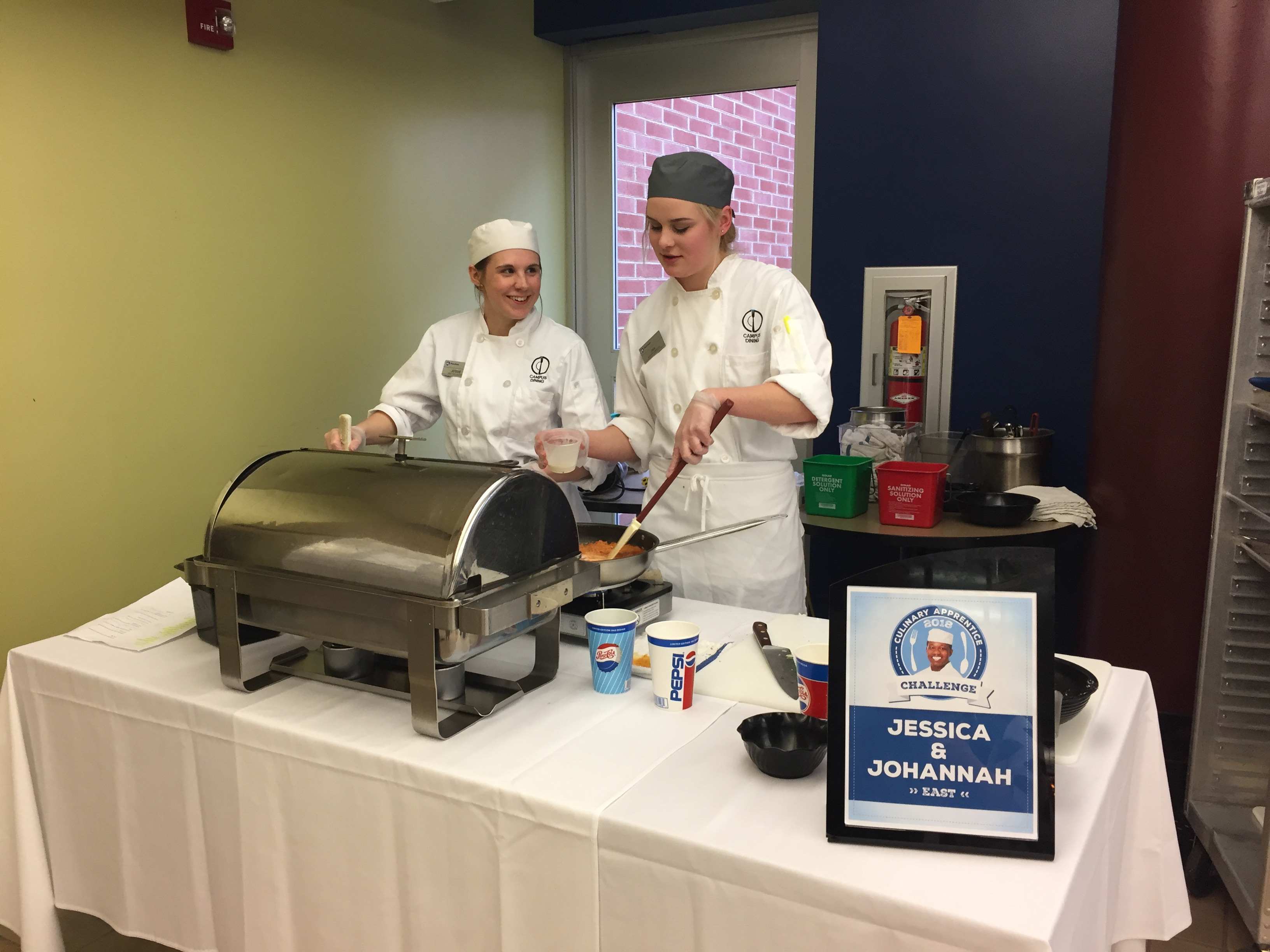 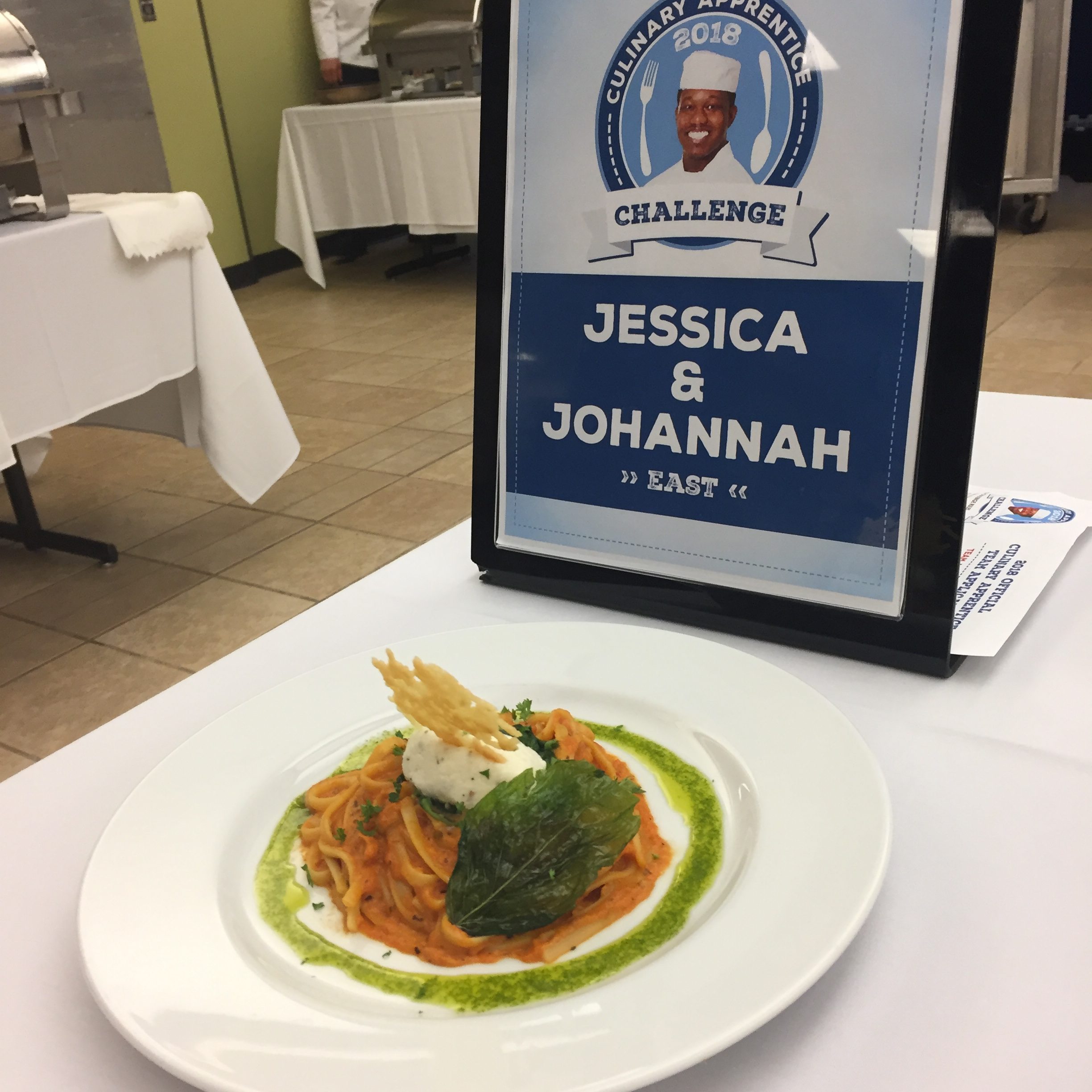 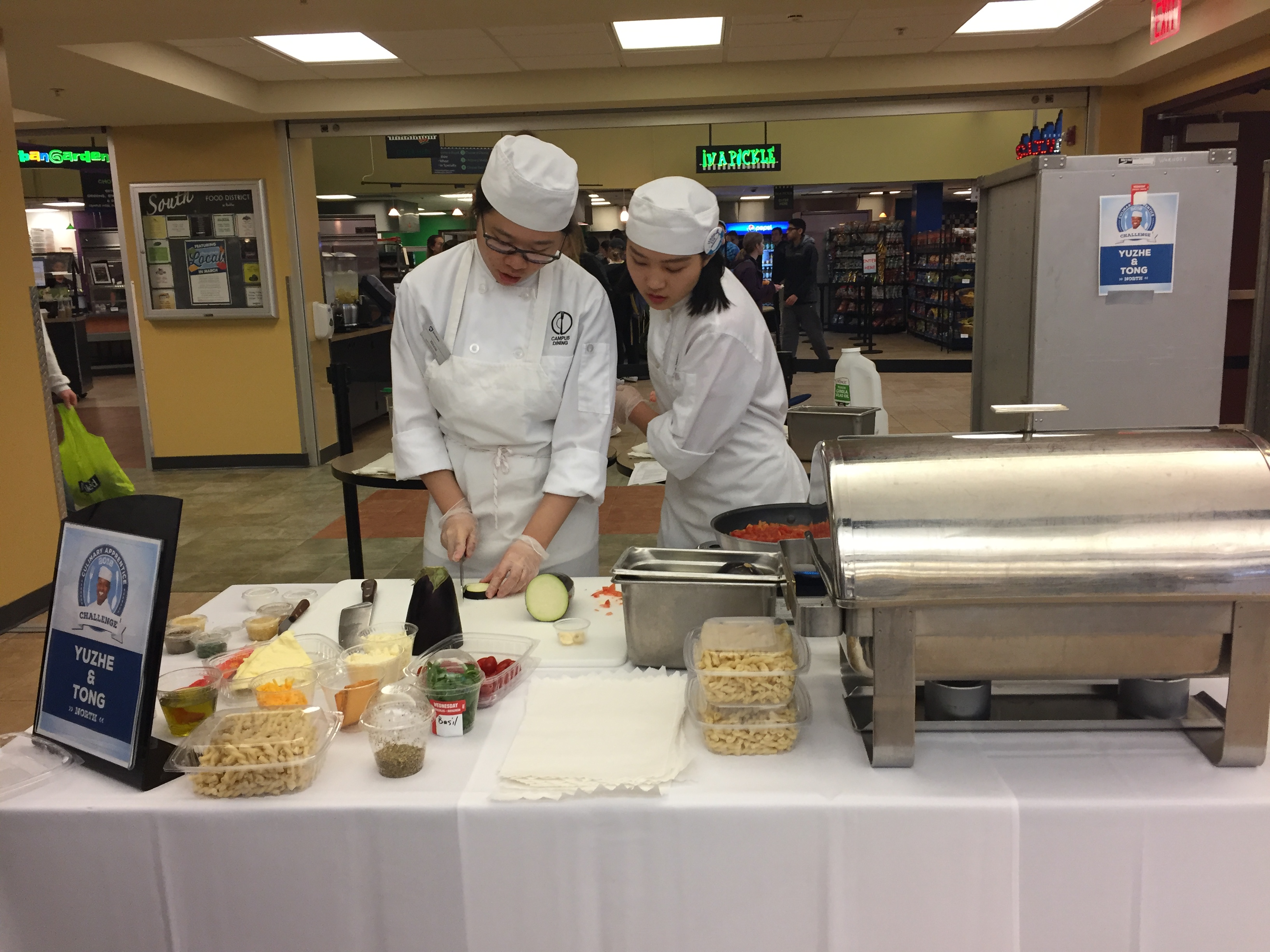 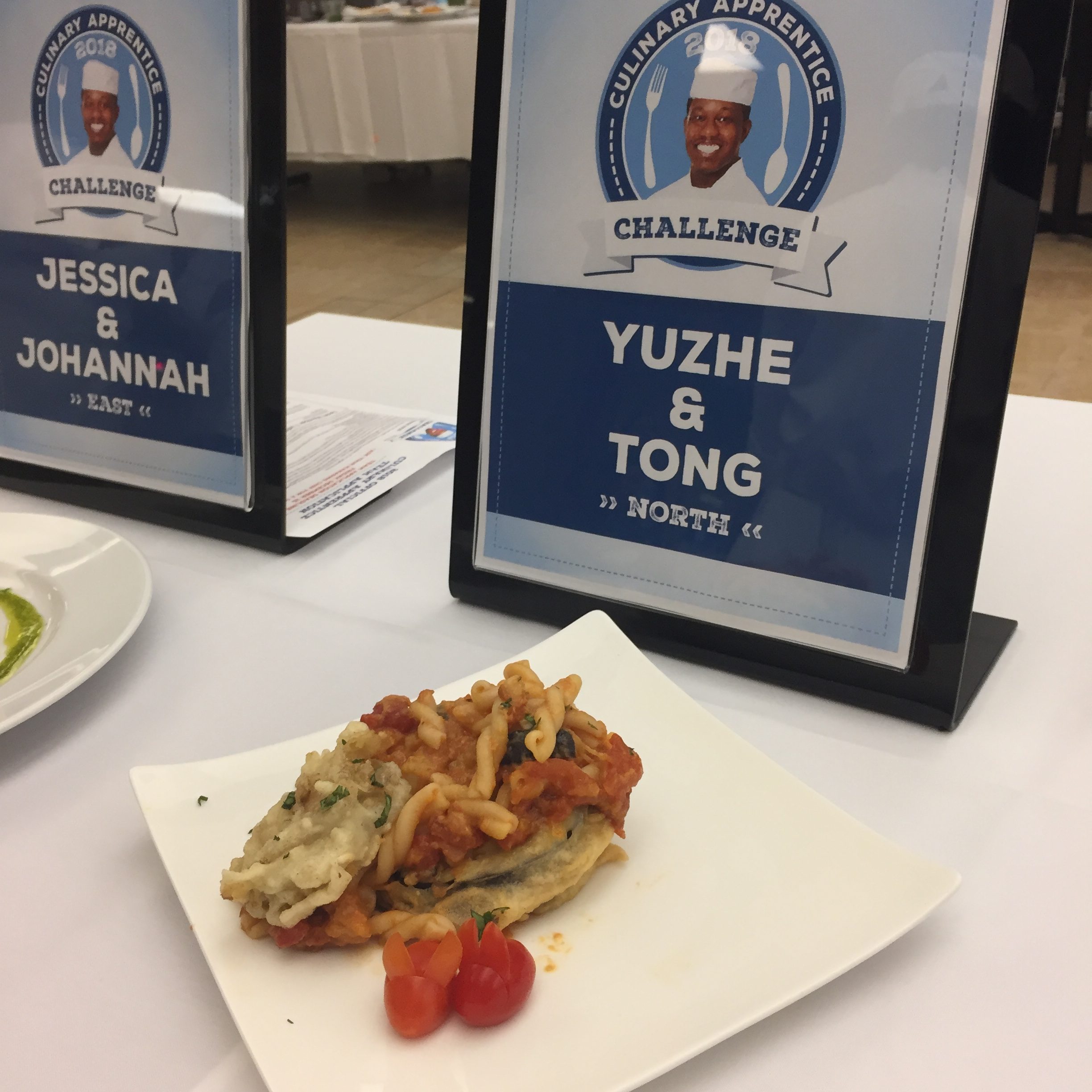 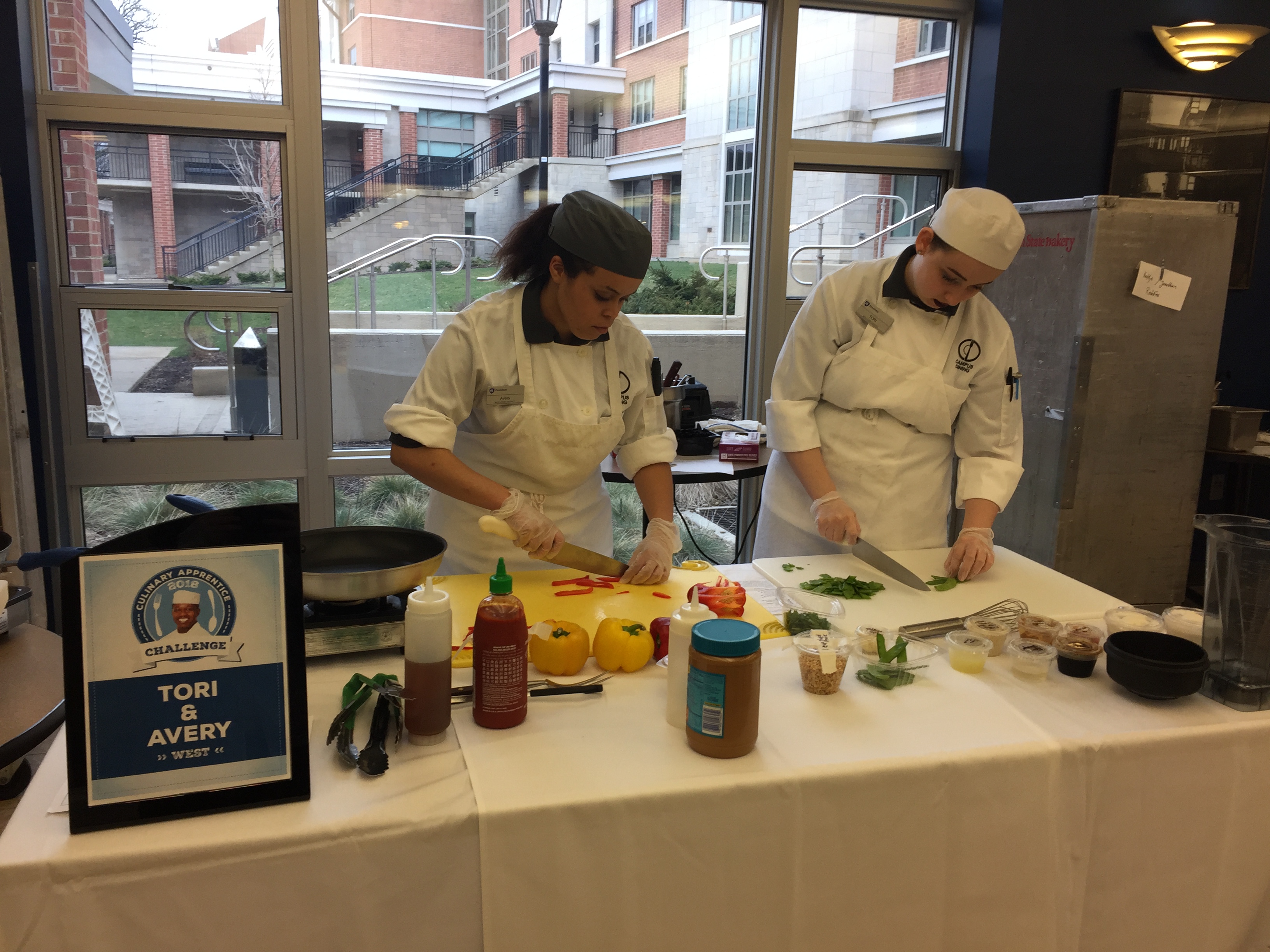 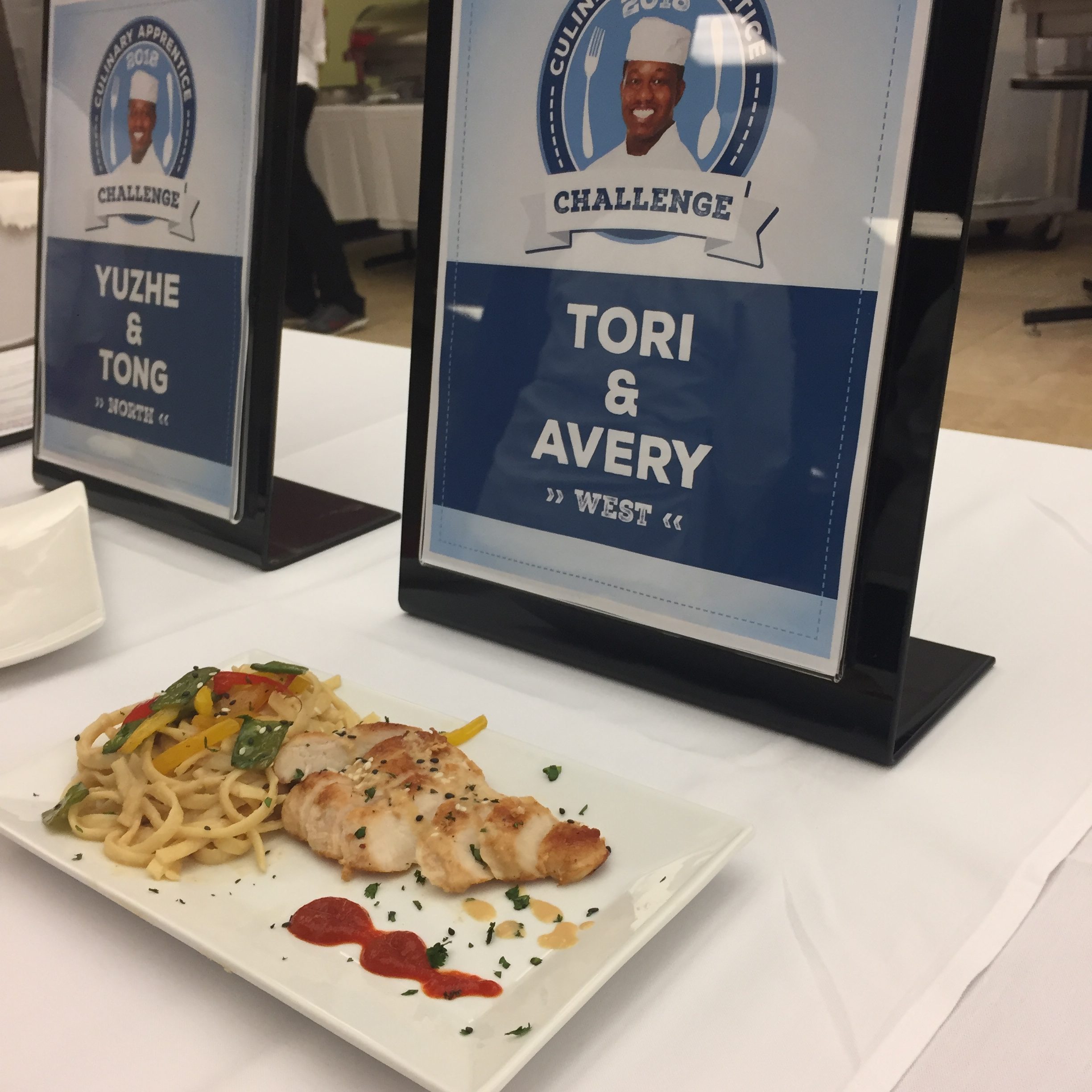 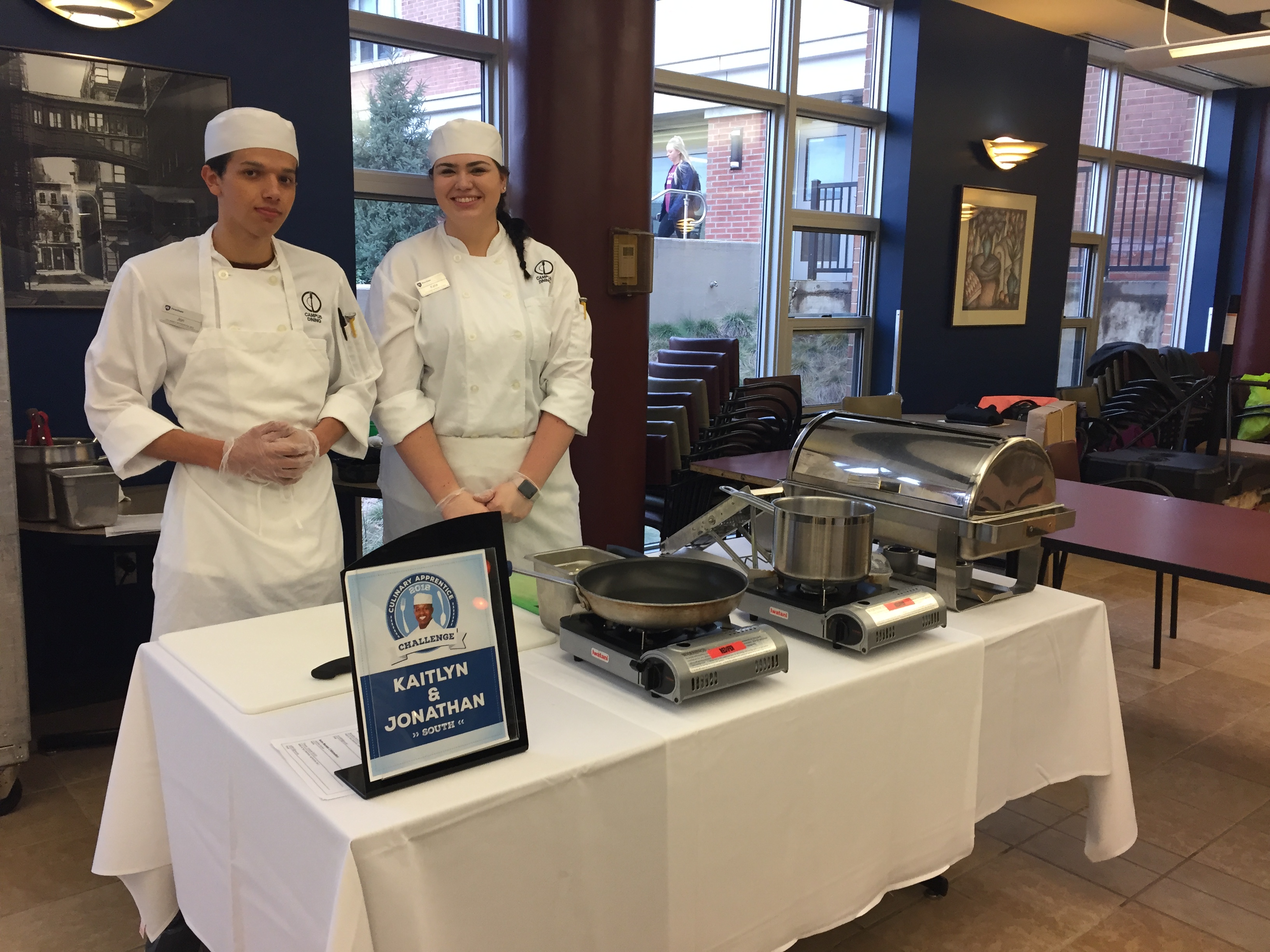 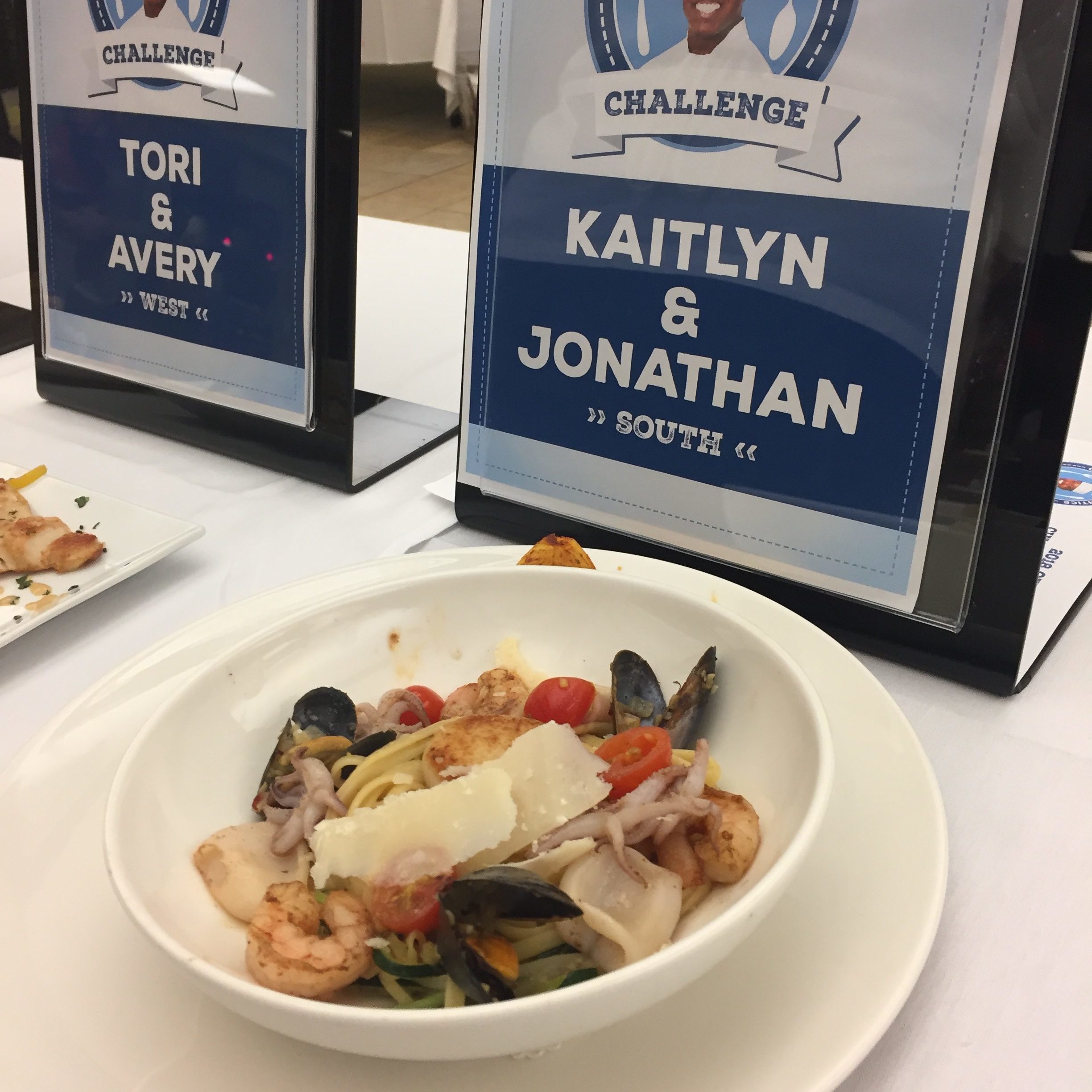 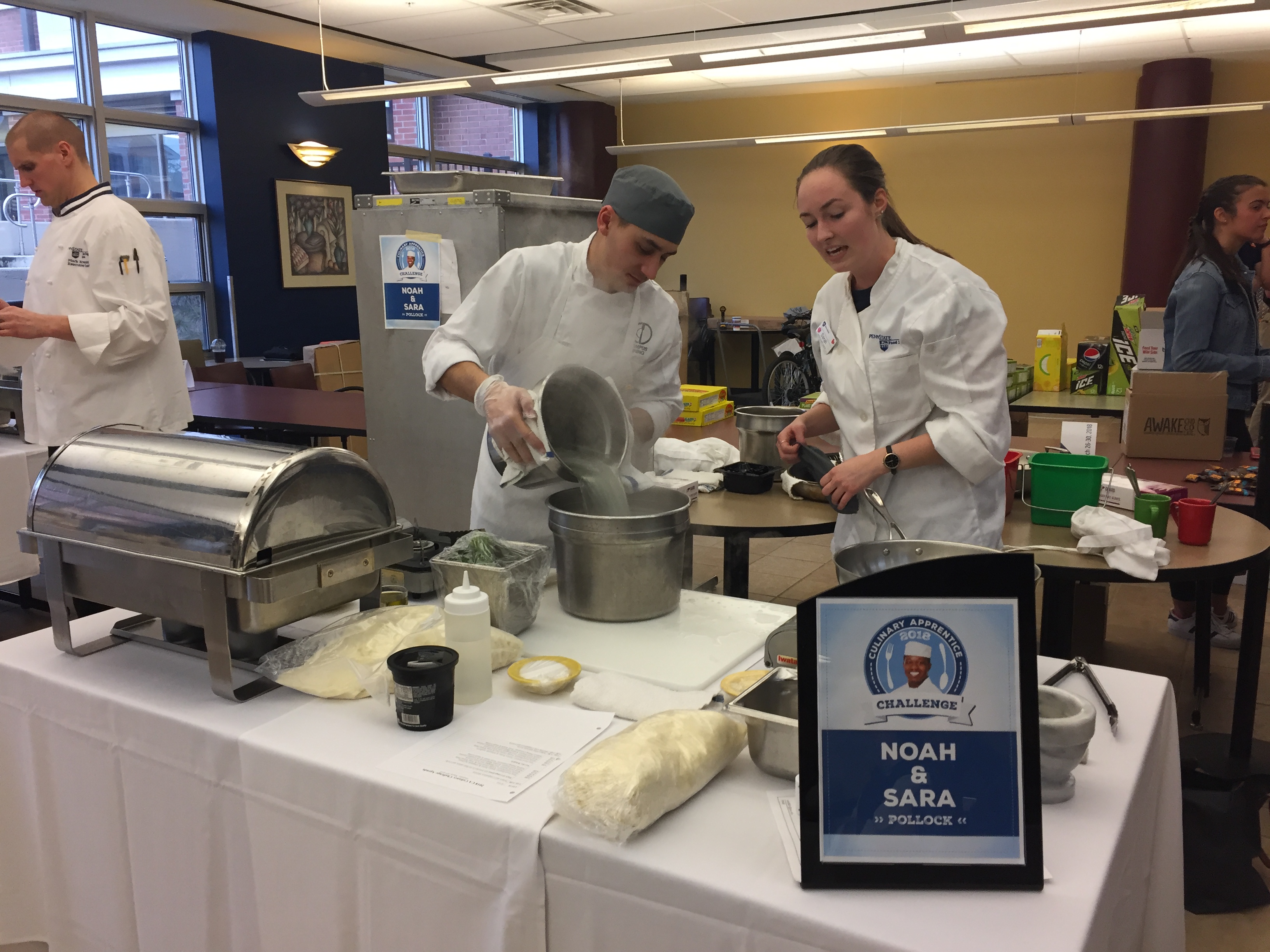 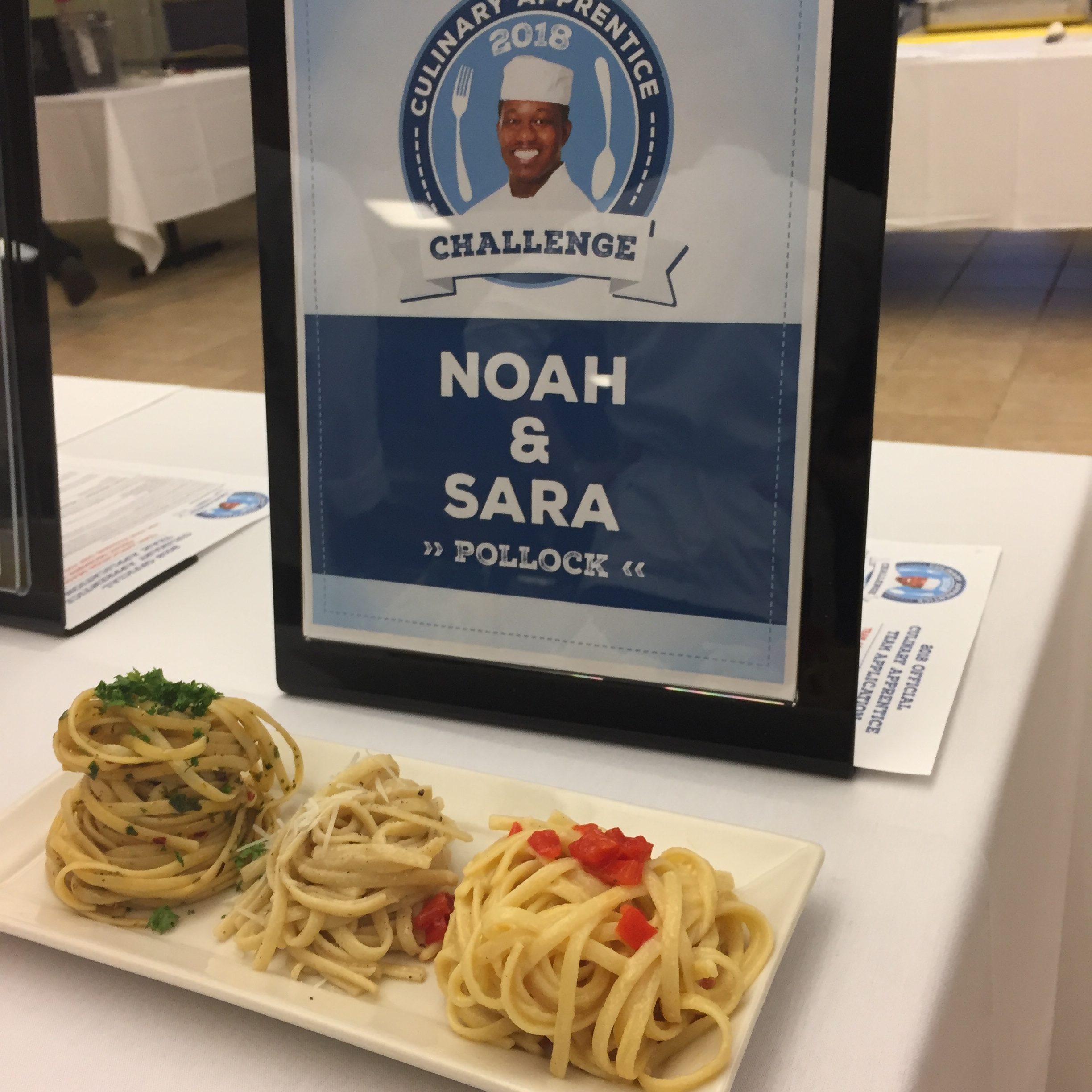 “We thought they did the nicest job marrying the flavors. There was a little bit of spice in the sauce and they also did a little bit of basil-pesto sauce on the side, so we got a little bit of that and it added some more flavor. Their presentation was excellent, too,” Meinecke said. “It was actually a really close competition with the scoring, but they just came out a little bit ahead.”

Porter and Jacobson each took home a pair of Beats headphones and a FitBit Charge 2. Both chefs expressed astonishment at their win.

“We would just practice at work when we had free time,” Jacobson said. “It definitely paid off.”