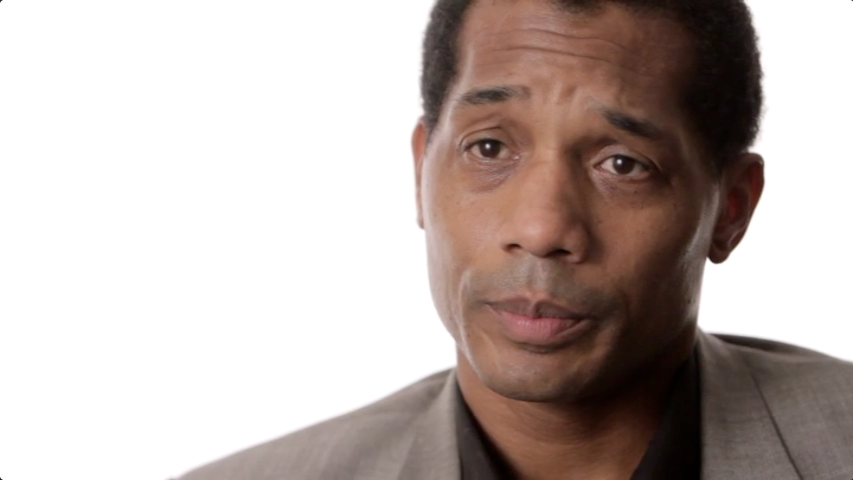 The Joe We Know
By StateCollege.com

In an interview with the Wilkes-Barre Times-Leader, former Penn State and NFL player Harry Hamilton criticized authorities and denied charges that he forced his way into a State College residence and assaulted his son.

As previously reported by StateCollege.com, Hamilton was charged with burglary, criminal trespass and simple assault in March on allegations that he entered a Southgate Drive residence and accused his son of using drugs. Police said he punched his son several times and threw him to the ground, then got into an altercation with another person whom he picked up and threw to the ground.

Hamilton, 55, was a defensive back for Penn State from 1981 to 1983 and went on to play for eight seasons in the NFL with the New York Jets and Tampa Bay Buccaneers.

An attorney in New Jersey who has residences in State College and Wilkes-Barre, he told the Times-Leader that he believes his teenage son is being influenced by a marijuana dealer. He said he reprimanded his son and the other person but did not hit either of them.

“You’re talking to a man who is capable of hitting, and has hit, somebody so hard they never played football again,” Hamilton told the Times-Leader. “If I hit someone, there would be hospital reports, emergency reports. You don’t have that. Did I hit the [other] kid? No. Did I scare the [other] kid like I scared my kid? Yeah.”

He told the Times-Leader he went to the residence on March 3 to check on the welfare of his son and the boy’s mother and found the door unlocked, and when he entered he could smell marijuana. He says he grabbed his son to get him outside and away from the situation but got turned around and was struck in the back of the head by another person.

“When I turned to identify the assailant, I believed I was looking into the face of a 6-foot-6 drug dealer who, it looked like, had something in his pants, had his hand in his pants,” Hamilton told the newspaper. “I grabbed him instantly — there was no way he was getting out of my grasp — and threw him outside.”

He said he left the area when he saw the alleged assailant waiting in a car and feared he might have a gun.

Hamilton, who served in the U.S. Army Staff Judge Advocate Corps after retiring from the NFL, also claimed he has been trying to alert local police to drug dealers in the area for two years and that he is being “demonized.”

“They want the professional football player,” he said. “You have a man with an impeccable background. If I went into a burning building to save somebody from a fire, would the thinking be different? Somehow, now I try to save somebody from the gateway drug of marijuana, I have been charged criminally.

“They should be thanking me for exposing a major drug operation.”

Hamilton’s preliminary hearing was originally scheduled for March 28 but was continued to April 4.