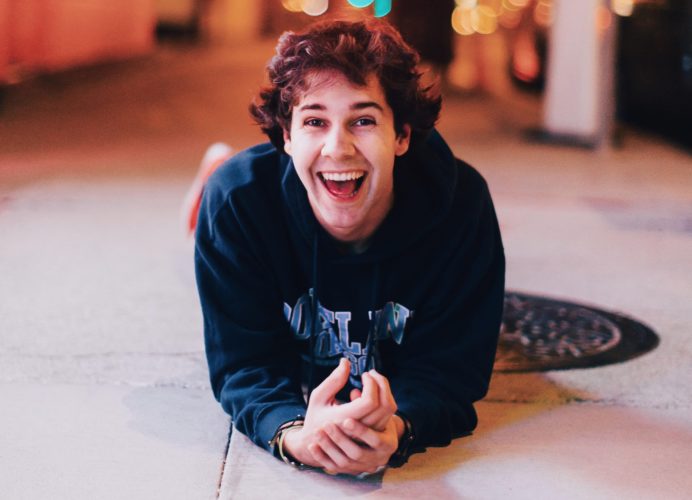 Courtesy of SPA
By Ryan Parsons

The internet star was originally born in Slovakia, but grew up in Illinois where he started to gain popularity as a Vine and YouTube celebrity. Dobrik moved to Los Angeles shortly after graduating high school in order to pursue a career as an internet personality, and has since grown into one of the world’s most popular influencers.

Dobrik is now best known for his YouTube channel, which features viral vlogs, bit-style comedy, pranks, and a showcasing of his energetic personality. He’s now amassed over 16 million subscribers and 4.5 billion views on YouTube, as well as 11.6 million Instagram followers.

Although the Q&A session is free, thanks to your student-initiated fee, tickets will be offered only at limited times due to popular demand. Event ticketing will take place on both Tuesday, March 3, and Wednesday March 4 at the Noontime Lounge in the HUB. Tickets will be distributed evenly across both days, and will take place between 11 a.m. and 2 p.m., or until tickets run out. Only one ticket will be available per student ID.

The Q&A session will start at 7 p.m., and Alumni Hall doors will open at 6 p.m. prior to the event’s start. 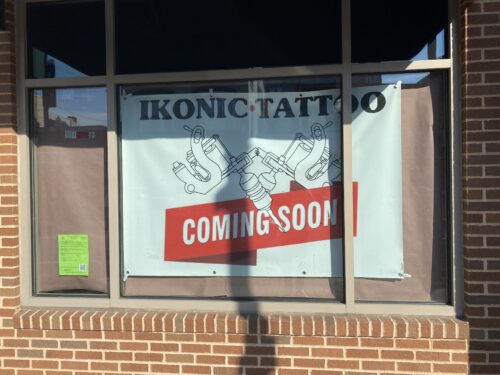 The studio will set up shop in a location that previously housed part of Appalachian Outdoors.

Share via
SPA To Host Moderated Q&A With David Dobrik March 21
https://onwardstate.com/2020/03/02/spa-to-host-moderated-qa-with-david-dobrik-march-21/
Follow @onwardstate
Send this to a friend