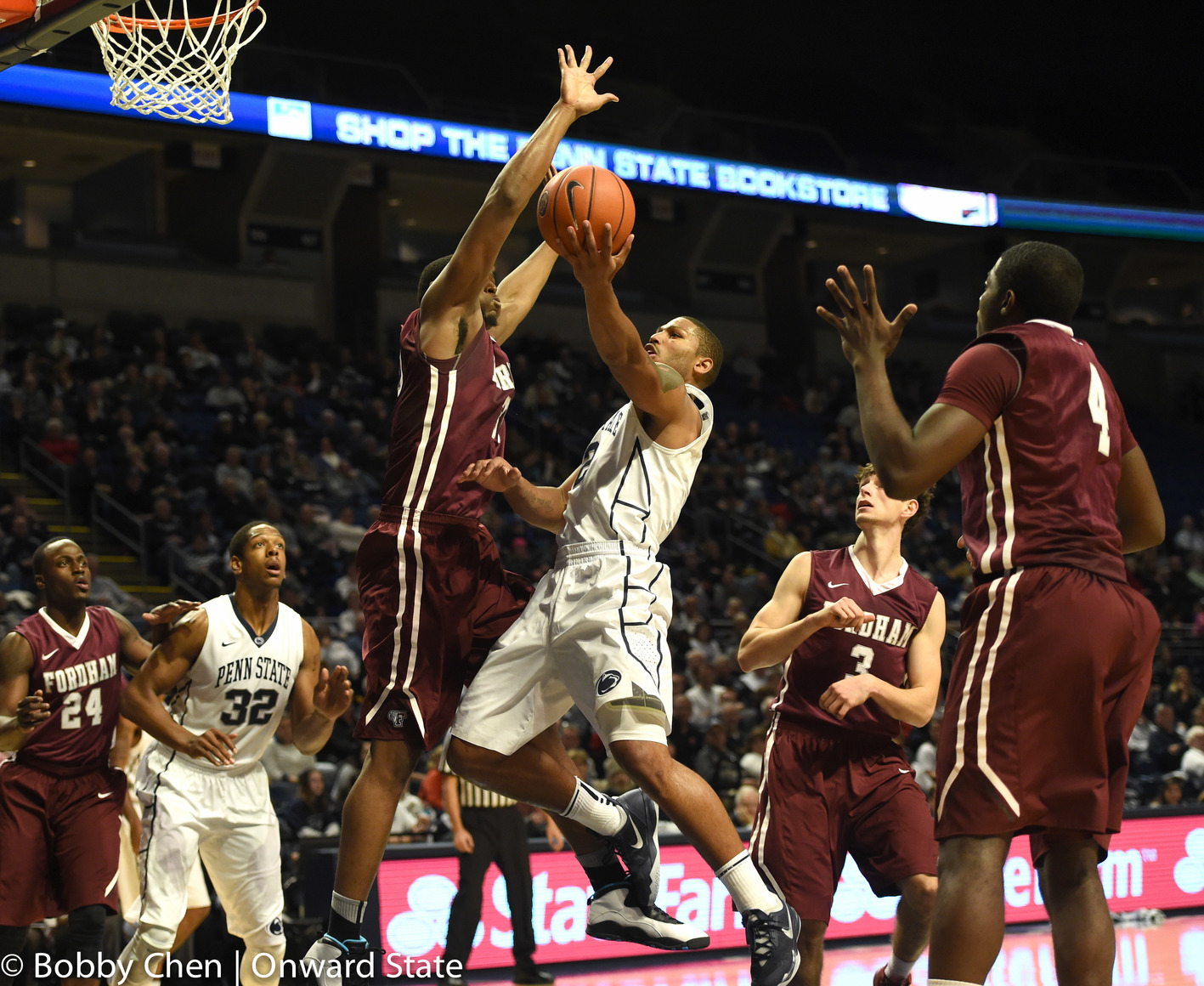 The guard recently joined Team Brotherly Love, one of 24 teams competing in The Basketball Tournament (TBT), an annual single-elimination summer event televised on ESPN. Aside from providing experience to professionals, the tournament boasts a cash prize of over $1 million for the winning team.

According to the TBT’s website, if Team Brotherly Love wins the 24-team bracket, Newbill himself would earn $100,000.

Since finishing his collegiate career with Penn State in 2015, Newbill has played professionally in France, Turkey, Belgium, New Zealand, Poland, Russia, and Australia. The Philadelphia native is currently a free agent, which gives him a chance to focus on the TBT.

“It’s always good to play against guys from all over the world,” Newbill said. “In this tournament, teams are gong to bring the best of the best in their eyes. It’ll be good to go out there and see if all the hard work you’ve been putting in will pay off.”

While Newbill is working on finding a new professional team, he doesn’t believe that this tournament will be make-or-break for potential suitors. In fact, he thinks a below-average performance wouldn’t prevent him from heading overseas once again to play professionally.

For Newbill, the ability to return home and play meaningful games in America, along with a potential six-figure payday, is incentive enough.

“It’ll be easier for family, friends, and supporters to tune in and watch me play. That’s a very big bonus,” Newbill said.

Team Brotherly Love is no stranger to success in the TBT. In 2019, the Philadelphia-based squad won the Syracuse region, advancing to the quarterfinals of the then 64-team event. Due to the coronavirus pandemic, the field was abbreviated to 24 entrants in 2020. Each game will be played in Columbus, Ohio.

Many TBT teams are formed as alumni teams from a specific university. For example, defending champion Carmen’s Crew only pull from players who went to Ohio State. The Nittany Lions have no such allegiance, leading Philadelphia-born Newbill to stumble upon his hometown team.

“[Team Brotherly Love] was having pickups on Fridays and Saturdays, and invited a few guys to play against their team,” Newbill said. “They just lost a guard, so they needed another. I said, ‘Cool, I’m down to win some money in the summertime.'”

Regardless of how far his temporary team goes this summer, Newbill is ready to get back on the court.

“This is what it’s about, this is what I love,” Newbill said. “Being with high-level players, I want to make my mark while millions are watching.”

Team Brotherly Love will begin its quest for the TBT title on Saturday, July 4 against the Oklahoma State alumni Stillwater Stars. If it wins, Team Brotherly Love would face off against 2019 quarterfinalists Eberlein Drive in the Round of 16 on Monday, July 6. All of the action will be broadcast live on ESPN.

The Nittany Lions added a fourth goalkeeper to the roster ahead of the 2021 season on Tuesday.