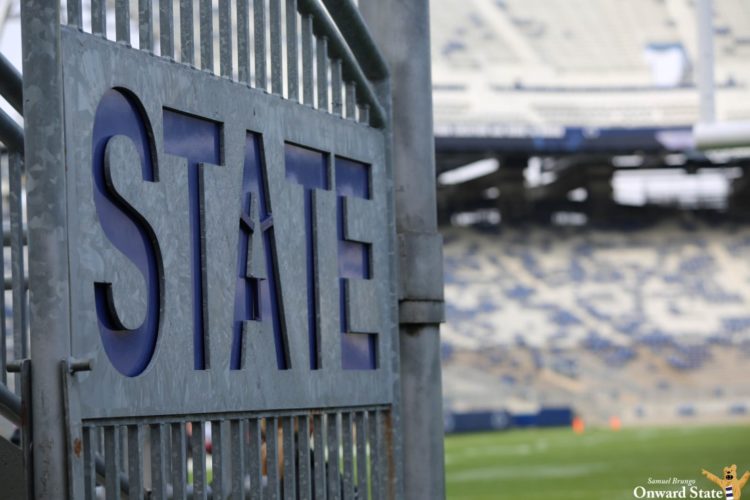 The Big Ten will move to conference-only schedules for fall sports should they play this fall. The conference believes the move will give teams the flexibility they need to make a season come to fruition and keep players, staffs, and potentially fans safe.

“By limiting competition to other Big Ten institutions, the Conference will have the greatest flexibility to adjust its own operations throughout the season and make quick decisions in real-time based on the most current evolving medical advice and the fluid nature of the pandemic,” the conference said.

The Big Ten will provide “details” for these sports and their new schedules at a later date. Non-fall sports will continue to be evaluated in the coming weeks and months.

According to its release, the Big Ten came to the decision “following many thoughtful conversations” between its presidents, councils, and medical experts.

Additionally, the Big Ten will continue making summer athletic workouts voluntary across the conference. Student-athletes who choose not to participate this summer or fall due to the coronavirus pandemic will continue to have their scholarships honored and remain in good standing with their respective teams.

“As we continue to focus on how to play this season in a safe and responsible way, based on the best advice of medical experts, we are also prepared not to play in order to ensure the health, safety and wellness of our student-athletes should the circumstances so dictate,” the conference wrote.

Original Story: The Big Ten is expected to hold conference-only seasons for fall sports, including football, this year, according to ESPN.

Sources told ESPN the Big Ten’s presidents and athletics directors feel a conference-only season would eliminate most long-distance travel and help ensure teams are efficiently and universally tested for the coronavirus.

ESPN also found there’s “overwhelming support” for a 10-game season exclusively against conference opponents. Some schools preferred playing an additional non-league game, but most agree a conference-only season is the best option at this time.

Big Ten administrators are expected to announce their fall sports plans in the coming weeks, potentially as early as this week, according to ESPN.

Share via
Big Ten Will Limit Fall Sports To Conference Opponents
https://onwardstate.com/2020/07/09/report-big-ten-will-limit-fall-sports-to-conference-opponents/
Follow @onwardstate
Send this to a friend