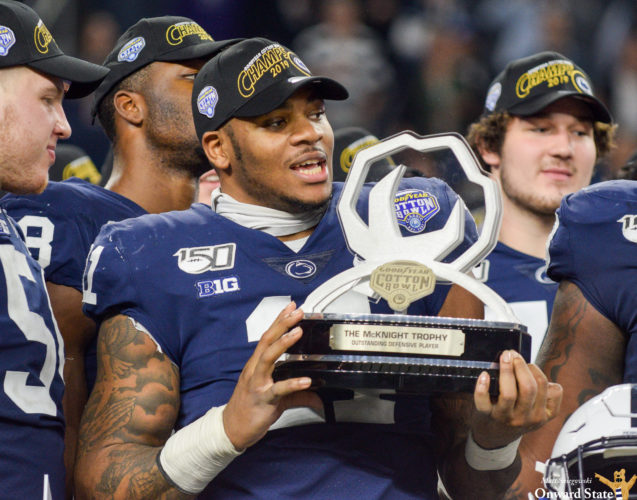 Penn State football linebacker Micah Parsons reportedly plans to opt out of the 2020 college football season and declare for the 2021 NFL Draft, according to Yahoo! Sports’ Eric Edholm.

According to those close to Parsons, his decision could be made official as soon as Wednesday morning “barring a last-minute change of heart.” If he were to leave, he’d be the first known Nittany Lion to do so.

Naturally, Nittany Lions fans took to Twitter to send Parsons their well-wishes and thank him for his time in Happy Valley, which could potentially be coming to an end.

Thanks for everything, @Micah_Parsons11. What an absolute pleasure it was to watch you play and represent Penn State University. Was so looking forward to seeing what you and the squad could accomplish this year… perhaps even a B1G Championship & CFP birth. Best wishes. #WeAre

Some fondly reflected on his past two seasons and touted his generational talent. Luckily, they’ll get to keep cheering him on when he could become a bona fide first-round pick as soon as next spring.

Others were understandably bummed to hear of his potential departure from Happy Valley.

Overall, the overwhelming majority of fans saw the logic in Parsons’ decision, given the uncertainty of the upcoming season.

Disappointing but I understand the man’s decision. Stay healthy and get that bag 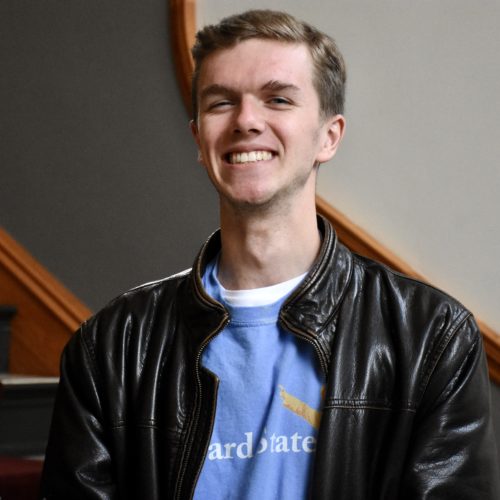 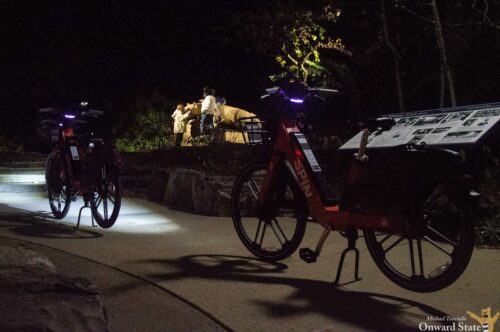