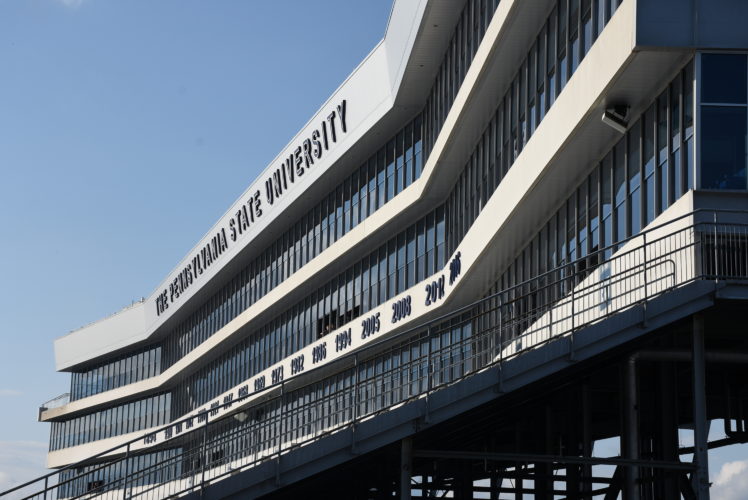 Between September 5 and September 11, the department administered 859 tests, resulting in 50 new positives. Athletics has administered 3,052 tests since testing began earlier this summer.

The newly reported figures are already factored into Penn State’s COVID-19 Dashboard, which aggregates coronavirus testing data for the university.

Penn State Athletics said it doesn’t have any team activities paused “from a sports medicine perspective.” Last week, an undisclosed number of programs, not including football, had halted team activities due to coronavirus cases among student-athletes.

Each student who’s tested positive to date has entered 14-day quarantine before undergoing additional tests and resuming organized activities. When positives are reported, Penn State said it will also implement contact tracing to identify individuals who may have crossed paths with those affected. Identified individuals will also be quarantined, even if they’re asymptomatic.

“The health and safety of our student-athletes, coaches, staff and the broader community are of the utmost importance,” Athletics said in a statement. “We expect our student-athletes to follow University requirements and guidelines for limiting the spread of COVID-19, including wearing masks, practicing social distancing, washing their hands regularly and not gathering in large groups.”

Penn State has reported 1,145 university-wide positives at University Park since testing began on August 7. The university’s total grew once again when it reported 458 new positives Tuesday.

Centre County has reported 1,508 positive tests and 11 coronavirus-related deaths since the first case was found on March 20.