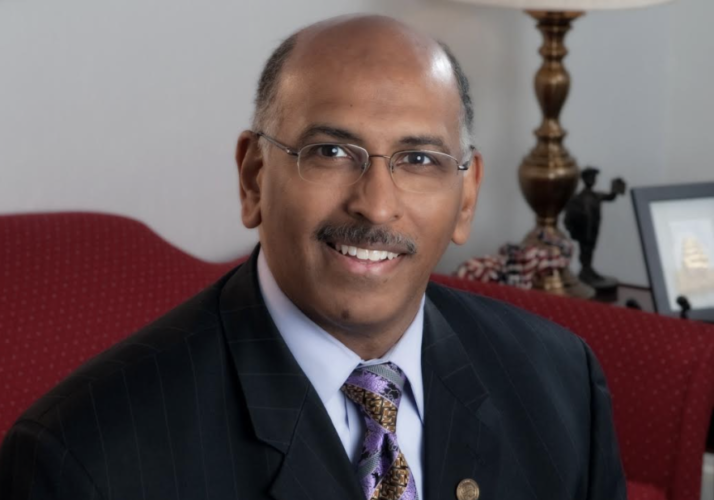 Courtesy of SPA
By Matt DiSanto

The event will kick off at 7 p.m. that night through an online livestream. SPA is working alongside WPSU Radio to provide access to the stream.

Steele is likely best known for his service within the Republican Party. He served as chairperson of the Republican National Committee from January 2009 through January 2011, becoming the first Black man to do so.

During his tenure as chairperson, Steele broke fundraising records in 2010 by helping the party raise nearly $200 million. He was also responsible for helping the party gain its most legislative seats since 1928.

Previously, Steele served as Maryland’s seventh lieutenant governor from 2003 to 2007, becoming the first Black man elected to statewide office. He later lost a bid to become a United States Senator in 2006.

Following his civil service, Steele became a political analyst with MSNBC in 2011. He’s also worked as a senior analyst for the Lincoln Project, written as a longtime columnist for The Root, and hosted his own podcast, “The Michael Steele Podcast.”

Like every SPA event, Steele’s virtual lecture is free for students and funded by their student-initiated fee. Students will need to verify themselves by using their Penn State email address before accessing the event.

Share via
SPA To Host Political Analyst Michael Steele For Lecture September 28
https://onwardstate.com/2020/09/22/spa-to-host-political-analyst-michael-steele-for-lecture-september-28/
Follow @onwardstate
Send this to a friend