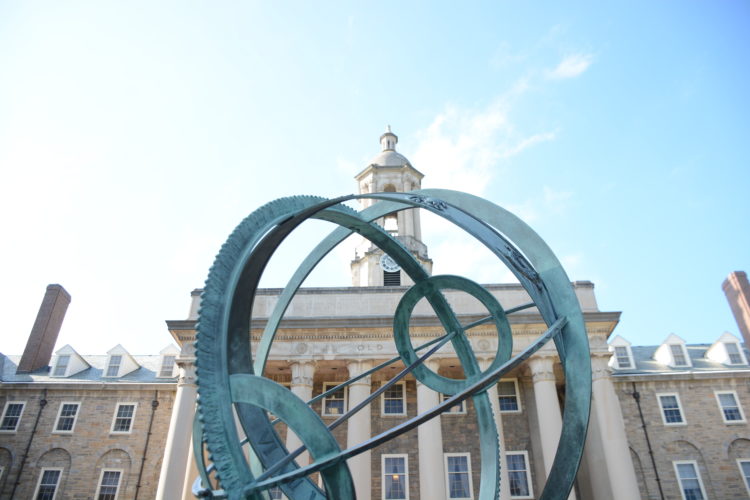 Forty-seven more University Park students have tested positive for the coronavirus, according to the latest update to Penn State’s COVID-19 Dashboard Tuesday.

Six employees also tested positive, according to the update.

Now that instruction is fully remote for the remainder of the semester, administered tests have fallen sharply. All university-wide random surveillance testing is suspended until January, but on-demand testing remains available for those who need it.

The university administered 198 on-demand tests and 39 random tests for employees during that span, resulting in nine total positives.

As you’d expect, Penn State’s Eastview Terrace quarantine and isolation spaces have freed up significantly. Currently, no students are in quarantine or isolation.

Since testing began on August 7, Penn State has found 5,052 student coronavirus cases at University Park out of 86,917 administered tests. Additionally, 67 employees have tested positive so far.

According to the dashboard, 81 student cases remain active at University Park, while 4,971 are inactive. Fifteen employee cases are active, while 58 are not.

During Penn State’s remote period, Penn State will continue offering walk-up testing, although it’s moving to Hintz Family Alumni Center. The site will be open from 10 a.m. to 5 p.m. on Mondays, Wednesdays, and Fridays through January 18

Students remaining in the dorms are required to get tested weekly until the spring semester begins. 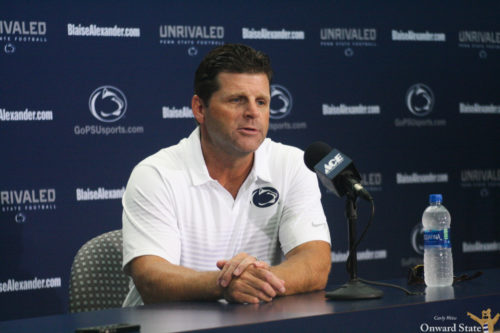