An Ode To Will Levis’s ‘Falcon Package’ 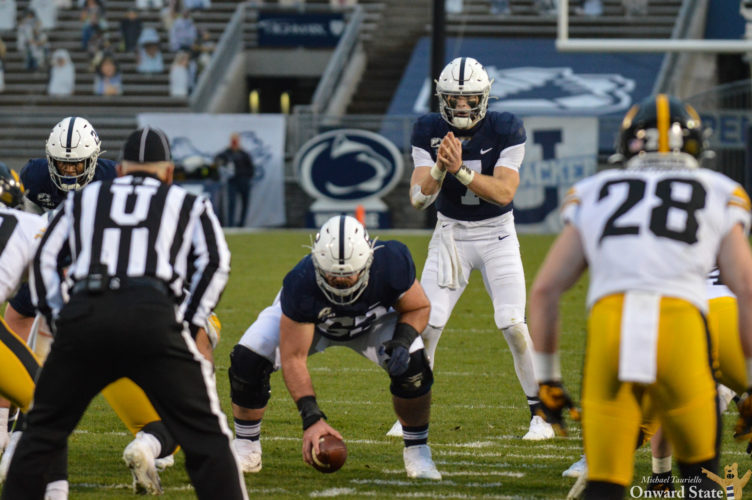 “I wish there was a way to know you’re in the good old days before you’ve actually left them,” Andy Bernard once said.

With Levis’s likely departure, his famous “Falcon Package” has come to an end right before our eyes.

Penn State officially introduced the Falcon Package this season, and it quickly became one of the worst best offensive sets in all of college football. Whenever Levis came into the game, he would simply run the ball right up the middle. Every. Single. Time...mostly.

Despite the predictability, Levis found some success in the set, often barreling his way forward for extra yards.

Say what you want about the boring designed quarterback runs. However, there’s no denying that Levis is one hell of an athlete.

The Falcon Package is a perfect representation of Levis’s career with the Nittany Lions: A ton of running, not much passing. At one point this past season, Levis ran the ball nearly 30 consecutive times without attempting a pass, which just shows how frustrating exciting the offensive set really was.

When Levis came into the game, you, the person next to you, and everyone watching the game knew what was about to happen. It got to the point where it was a surprise when he actually threw the ball. Thank you, Falcon Package, for making us all sound like offensive geniuses.

Levis finished his career with more rushing attempts than passes. I know, you’re so surprised. The Connecticut native totaled 133 runs worth 473 yards and six touchdowns over the past two years. His 473 rushing yards rank No. 10 all-time among quarterbacks in program history, an impressive mark for a two-year backup quarterback.

In all seriousness, was the Falcon Package predictable and frustrating? Of course, as from a football standpoint, it was bad. However, in what was a disappointing season for Penn State football, it provided laughs, intrigue, and even a lot of attention because people just wanted to see when Levis would throw the ball again.

For now, I’ll forget all the times I was secretly begging Levis to throw the damn ball from the set. It’s a time for positive remembrance, not negativity.

Farewell, Falcon Package, and thank you for the memories. No one We will miss you dearly. 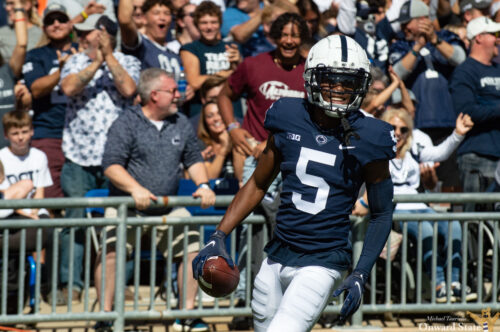 Share via
An Ode To Will Levis\'s \'Falcon Package\'
https://onwardstate.com/2021/01/29/an-ode-to-will-leviss-falcon-package/
Follow @onwardstate
Send this to a friend