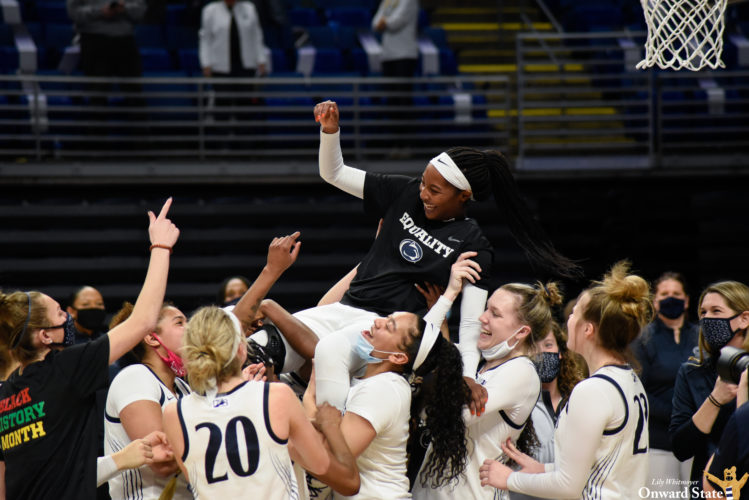 Penn State women’s basketball improved in a variety of ways this season and many of its players are being rewarded for it.

Freshman Maddie Burke was named Sixth Player of the Year and was named to the All-Freshman team, while Johnasia Cash and Makenna Marisa were named to the All-Big Ten Second Team and Honorable Mentions, respectively. Kelly Jekot also picked up Penn State’s Big Ten Sportsmanship Award.

Burke finished the season averaging 8.3 points and 3.4 rebounds per game. She also led the team in three-pointers attempted, cashing in on 52 of her 147 shot attempts. She’s also fifth in the conference in made three-pointers per game. Burke is the second-ever Lady Lion to win the Sixth Player of the Year award, as Maggie Lucas took home the award in 2011.

Cash was named to the All-Big Ten Second Team by the media. She averaged 14 points and nine rebounds in 23 games played. She had a lot of dominating games this season, but the best was against Nebraska when she scored 27 points and brought in 19 rebounds. The senior forward would also be named an honorable mention by the coaches.

Marisa was named an All-Big Ten Honorable Mention by both the coaches and the media. She averaged 13.7 points and nearly five rebounds per game. Marisa stepped into the leadership role left by Kelly Jekot, who went down with a season-ending injury early in the season. She showcased all of her skills in a game against Ohio State, where she scored 17 points and had eight assists and rebounds.

Despite the injury Jekot suffered, her presence on the team was still vital. She provided experience and leadership that a lot of the players did not have. It was only fitting that Penn State would select her to be their Sportsmanship Award Honoree this year. 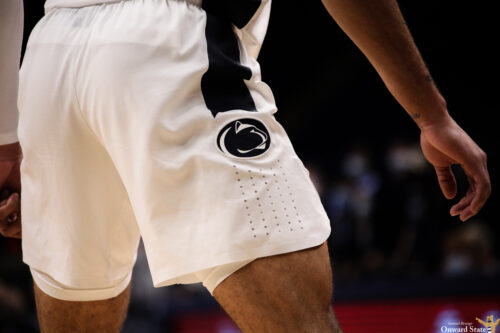 Izaiah Brockington is having a career year at Iowa State, averaging 15.5 points and 7.2 rebounds per game.