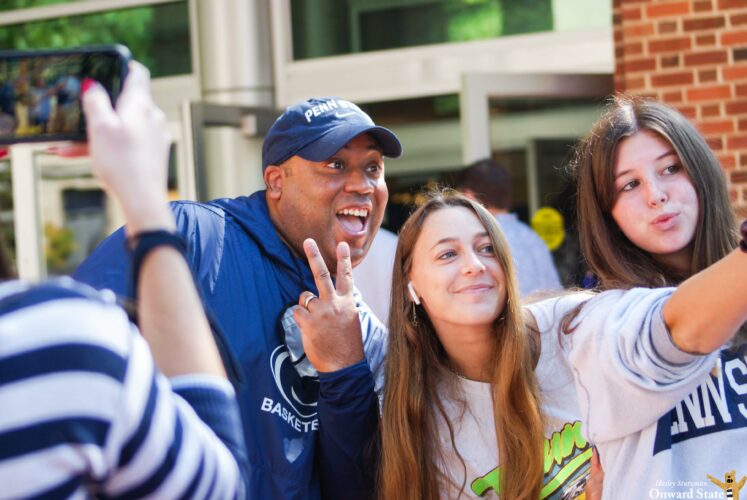 The Nittany Lions will play St. Francis Brooklyn and Wagner at 7 p.m. on Nov 18 and Dec 8 respectively. They’ll play Quinnipiac at 5 p.m. on Dec 22, and they’ll play Delaware State at 6 p.m. on Dec 29. All four of these games will be played at home.

Original Story: Penn State men’s basketball’s upcoming season is almost here. To mark the occasion, the team released its upcoming television appearances and tipoff times for most of its 2021-22 schedule.

At least 26 of the Nittany Lions’ upcoming games will be nationally televised. Eighteen of these games will be on Big Ten Network, including the team’s season opener against Youngstown State on November 10.

Some of Penn State’s upcoming games will also be televised on ESPN’s network, FS1, CBS Sports, NBCSN, and more. Check out the full breakdown of the Nittany Lions’ upcoming schedule below.

This season marks the beginning of a new era for Penn State men’s basketball as new head coach Micah Shrewsberry begins his first season on the job. His arrival sparked a surge of excitement among Nittany Lions fans. Just this week, the team announced it’d sold its most student tickets in school history. 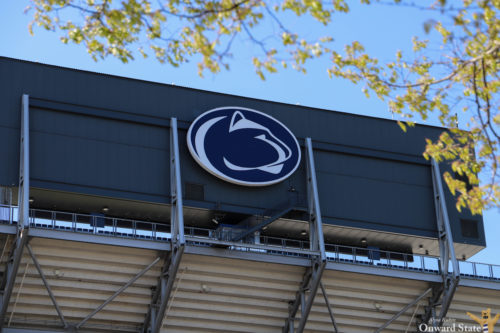 Huge games from Will Levis, John Petrishen, and more highlighted an action-packed regular-season finale for some former Nittany Lions.