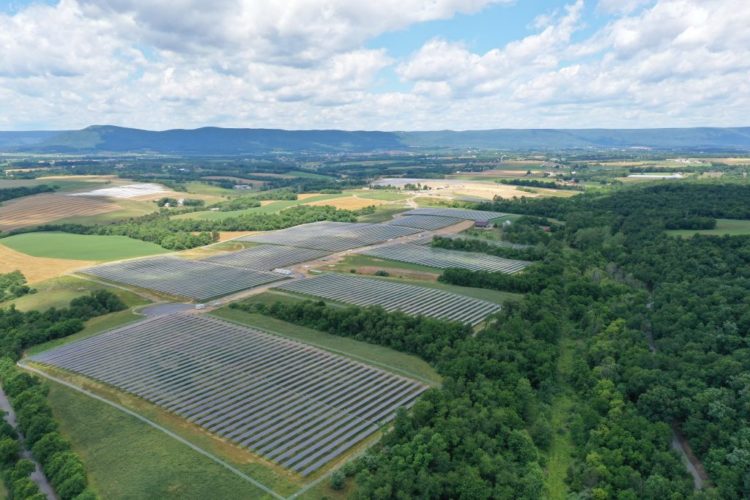 Penn State was recently ranked No. 14 among the U.S. Environmental Protection Agency’s (EPA) Top 30 College and Universities using green energy. The university placed second within the Big Ten behind the University of Maryland.

Of Penn State’s total power needs, 33% is coming from renewable energy, clocking in at 106 million kWh each year, according to the university. Much of Penn State’s green power purchasing comes from a partnership with Lightsource bp, contributing to 25% of the university’s energy needs. Other sources include the Orchard Road Solar site as well as hydroelectricity facilities.

“We are proud to be recognized by the EPA for our commitment to renewable energy,” said Bill Sitzabee, vice president of facilities management and planning and Penn State’s chief facilities officer. “By making the choice to increase our renewable energy investments, Penn State reduces its carbon emissions, while also sending a clear message that using green power is smart business.”

In 2005, Penn State set a goal to reduce carbon emissions by 17.5% by 2012, which the university achieved and then bumped up to a target of 35% by 2020. Penn State accomplished this goal last year and continues to move towards renewable energy.

Earlier this fall, Penn State formed a new task force that will work to continue reducing the university’s carbon emissions.

Penn State previously aimed to reduce greenhouse gas outputs to levels 80% lower than in 1990 by 2050, but a newly formed Carbon Emissions Reduction Task Force is pushing for a more aggressive target and a different timeframe.

Additionally, architectural engineering professor James Freihaut was also recognized by the UN Economic Commission for Europe Committee on Sustainable Energy for his work to improve sustainability and safety in buildings. Freihaut has helped to develop a framework to increase energy efficiency, educate about sustainable building, and ways to reduce the global carbon footprint. 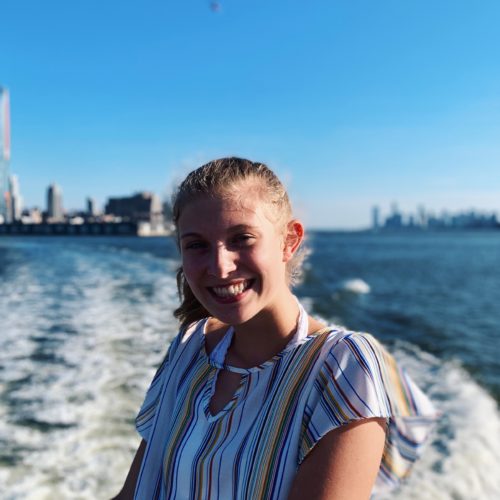 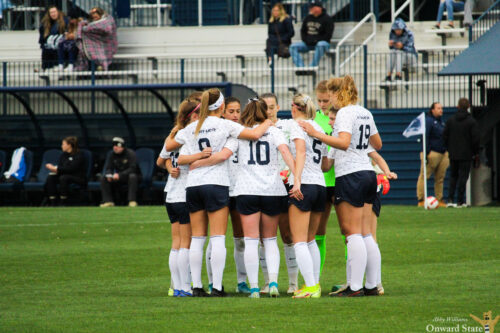 Share via
Penn State Ranks Among Nation\'s Best In Green Energy Use
https://onwardstate.com/2021/11/09/penn-state-ranks-among-nations-best-in-green-energy-use/
Follow @onwardstate
Send this to a friend