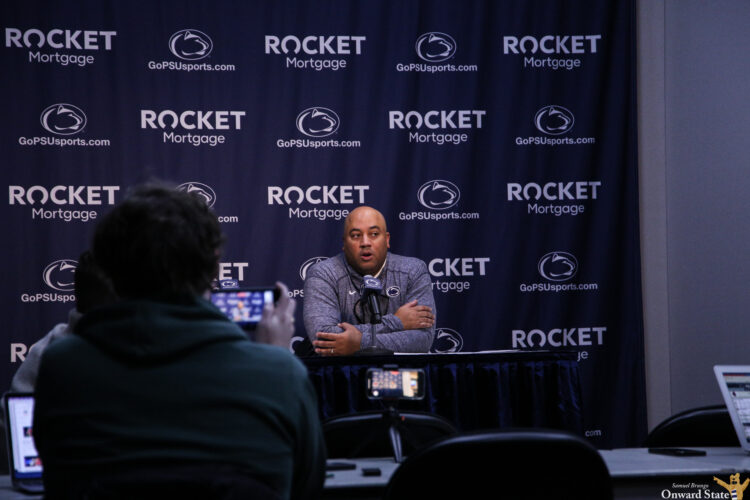 It’s safe to say the first addition to Penn State men’s basketball’s 2023 recruiting class is already a member of the Nittany Lions’ family.

The 6-foot-3, 180-pound guard is listed as the No. 8 prospect in the state of Pennsylvania by 247Sports for the 2023 recruiting cycle. Although he doesn’t have a composite ranking, 247 slots him as a three-star recruit.

Shrewsberry chose Penn State over in-state foe St. Joseph’s, as well as George Washington and Xavier. As you would expect, he was directly recruited by Micah Shrewsberry.

You can check out the sharpshooter’s Hudl page to see more of what he’ll bring to Penn State. 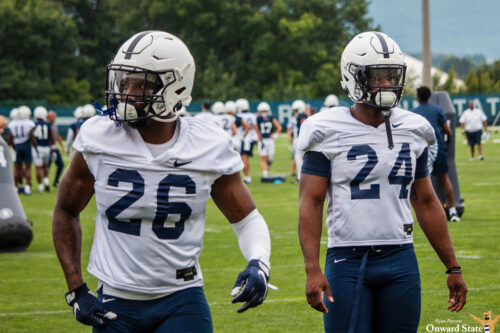