Apple released its iOS 16 update to the public earlier this month, and one of its most exciting features is the ability for users to customize their wallpapers.

From numerous lock screens to different fonts to dozens of widgets, the customization opportunities are seemingly endless. Sorry, Android users.

For the update, our visual staff rounded up some of its favorite photos to create Penn State-themed wallpapers. From Old Main to Movin’ On, there’s something for every Penn Stater.

We made sure to include the stand-alone photo in case one of these wallpapers strikes your fancy.

How could we not start it off with a lock screen showcasing our beloved landmark, Old Main? 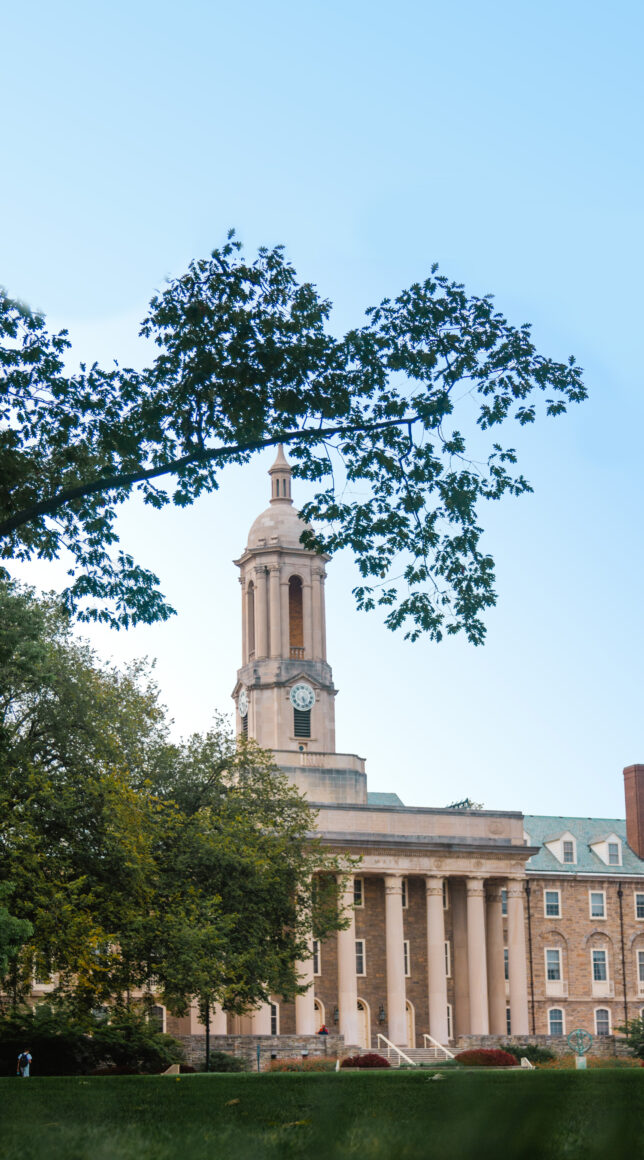 Equally as iconic, we have one for the Lion Shrine… 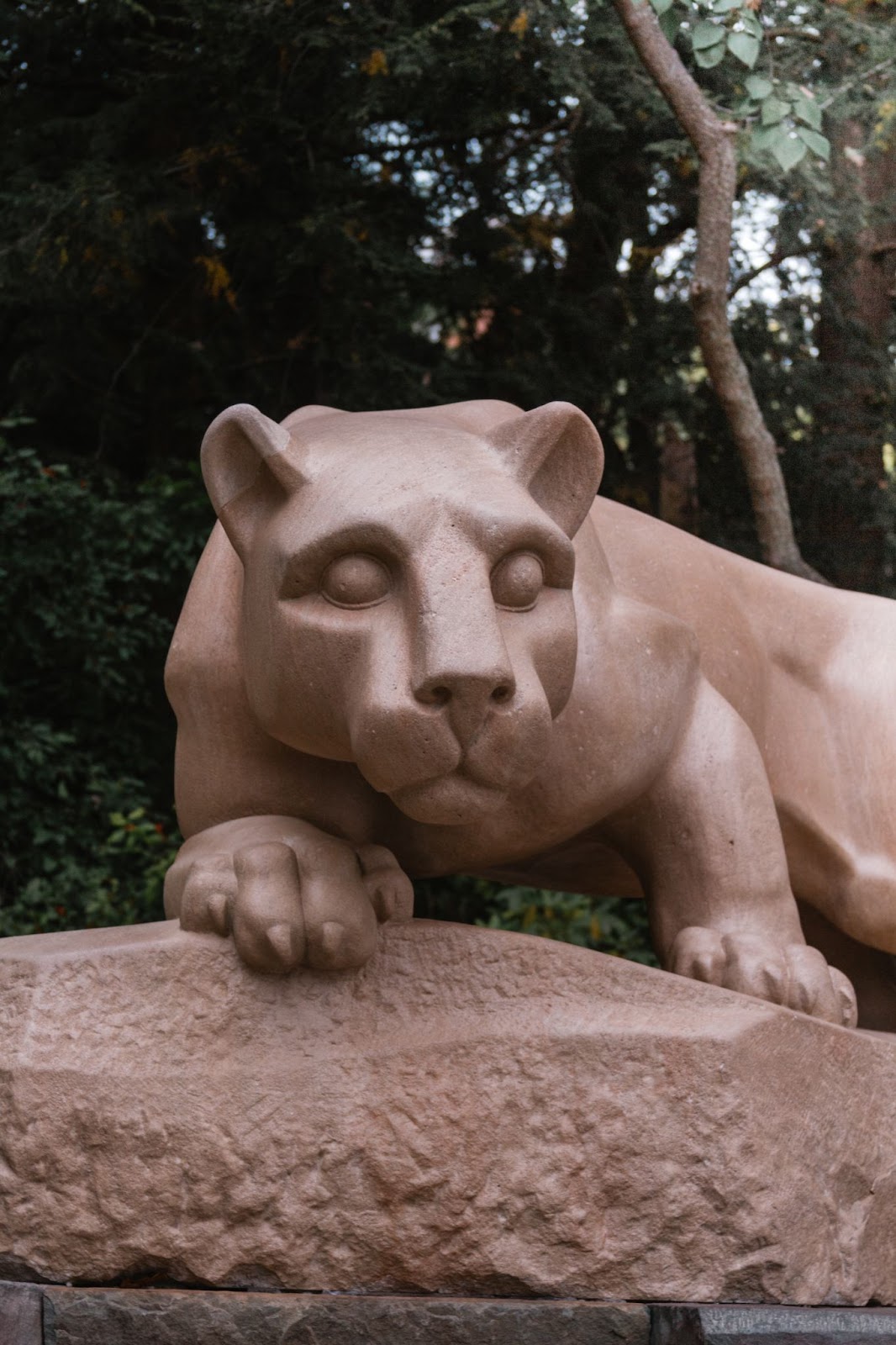 …and its more ~lively~ counterpart. 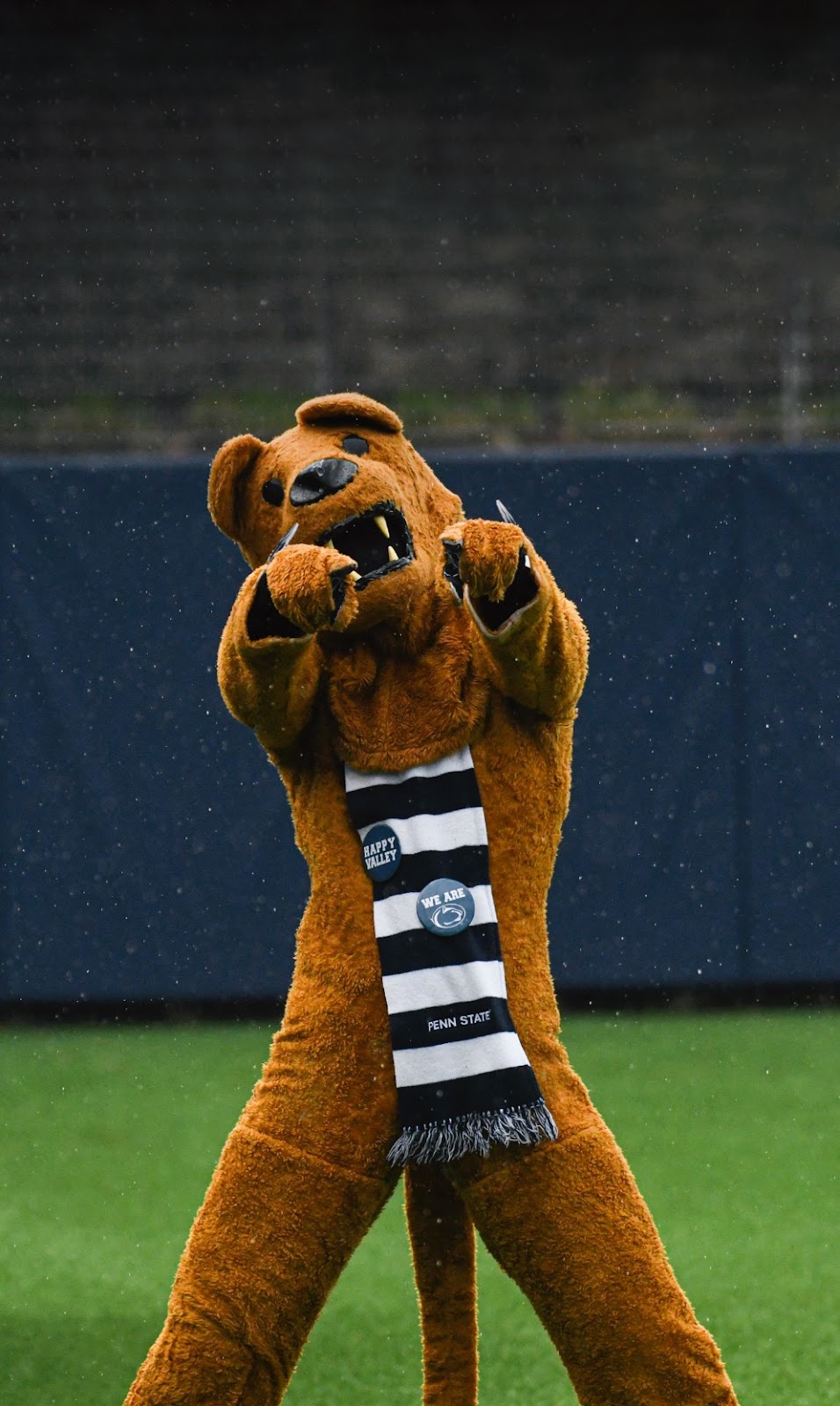 You’re probably asking, “What about football?” Don’t worry. We have that, too.

Pair this one with the weather widget. There are White Out conditions ahead.

To keep things seasonal, the Arboretum is finally looking crispy and autumnal. 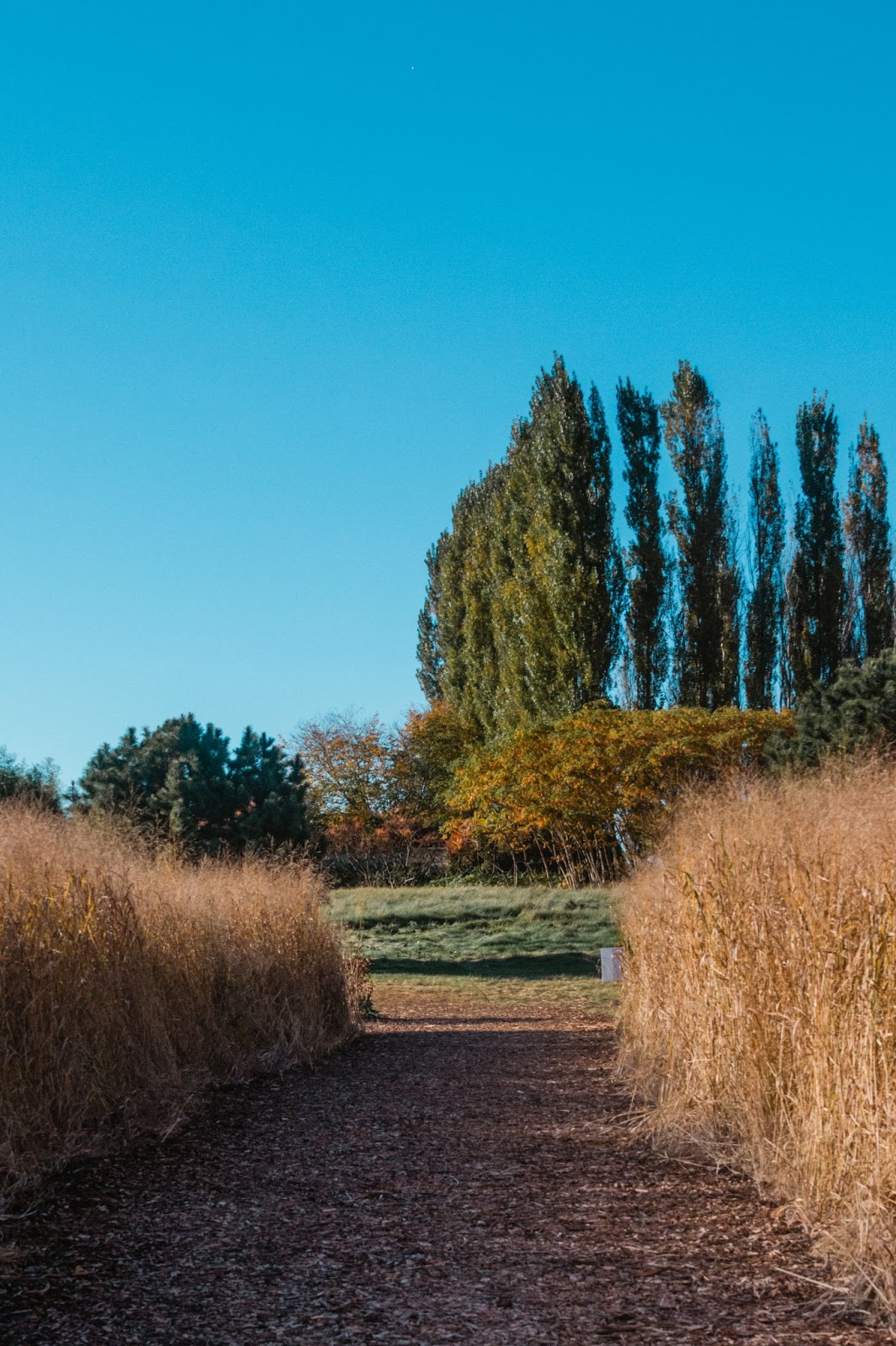 We could never leave out our favorite furry friends on campus. 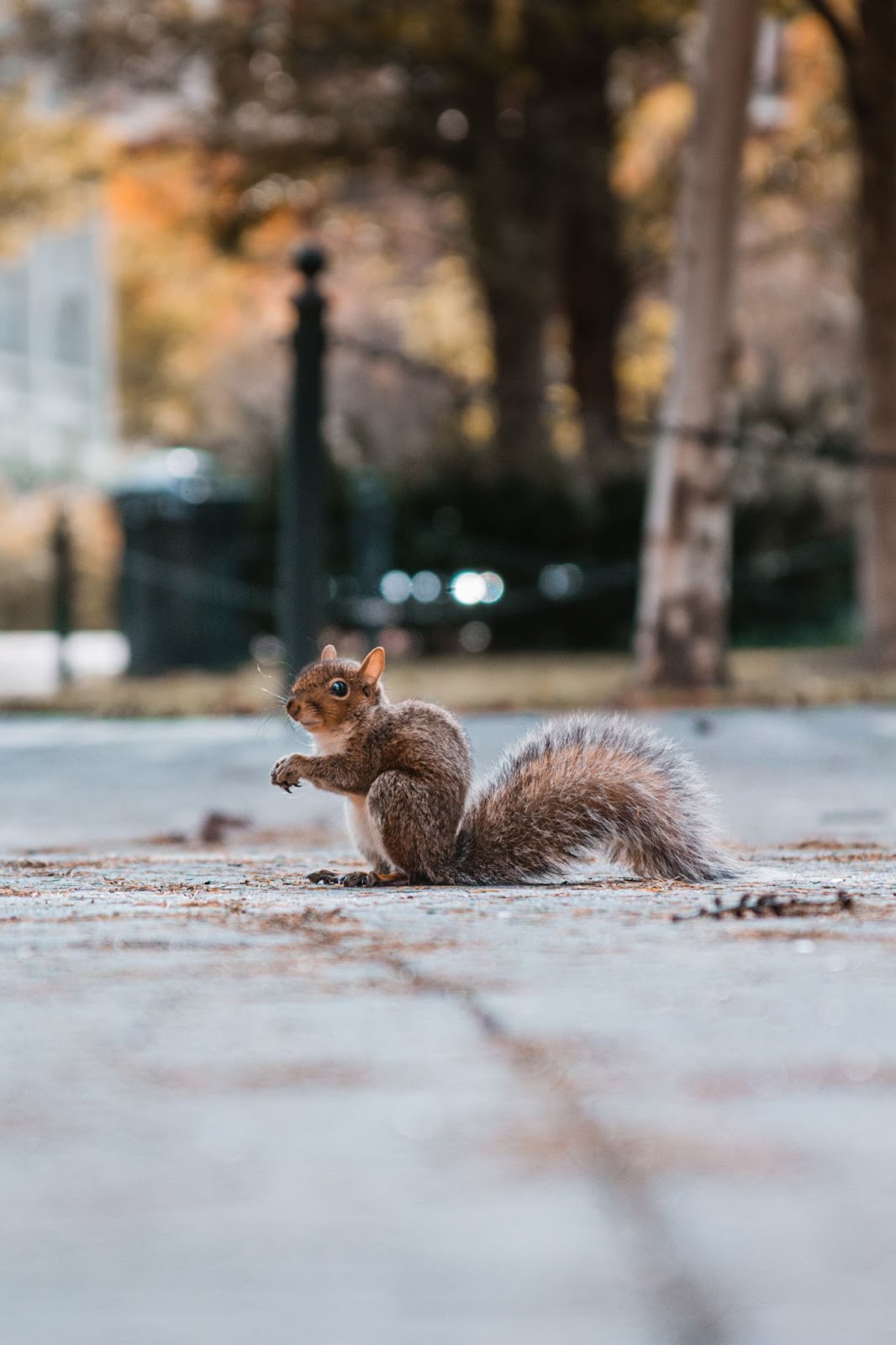 If you’re counting down the days until State College turns into a winter wonderland, here’s a frosty wallpaper of McLanahan’s to make you ~feel something.~ 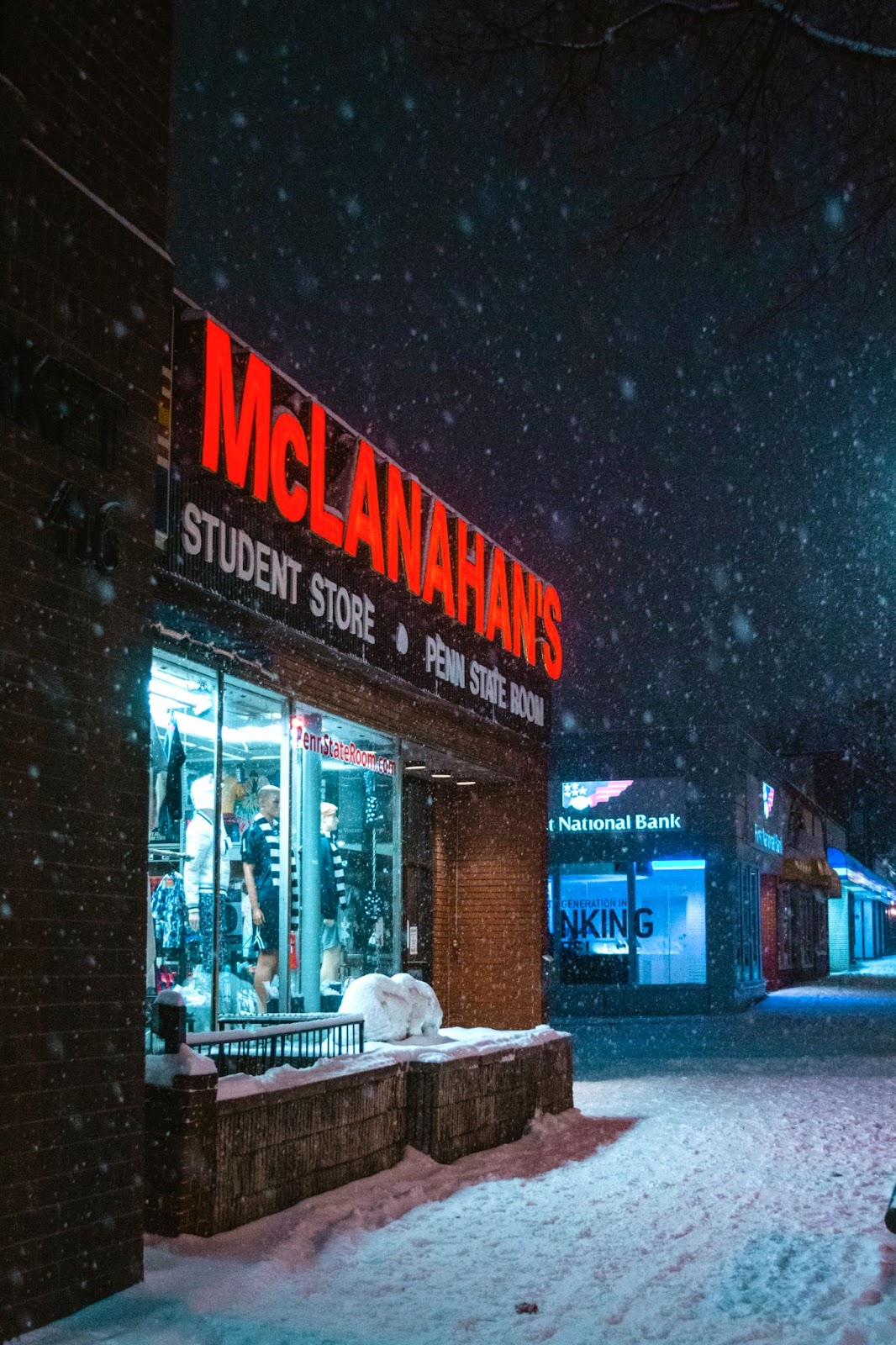 This next wallpaper is #ForTheKids. 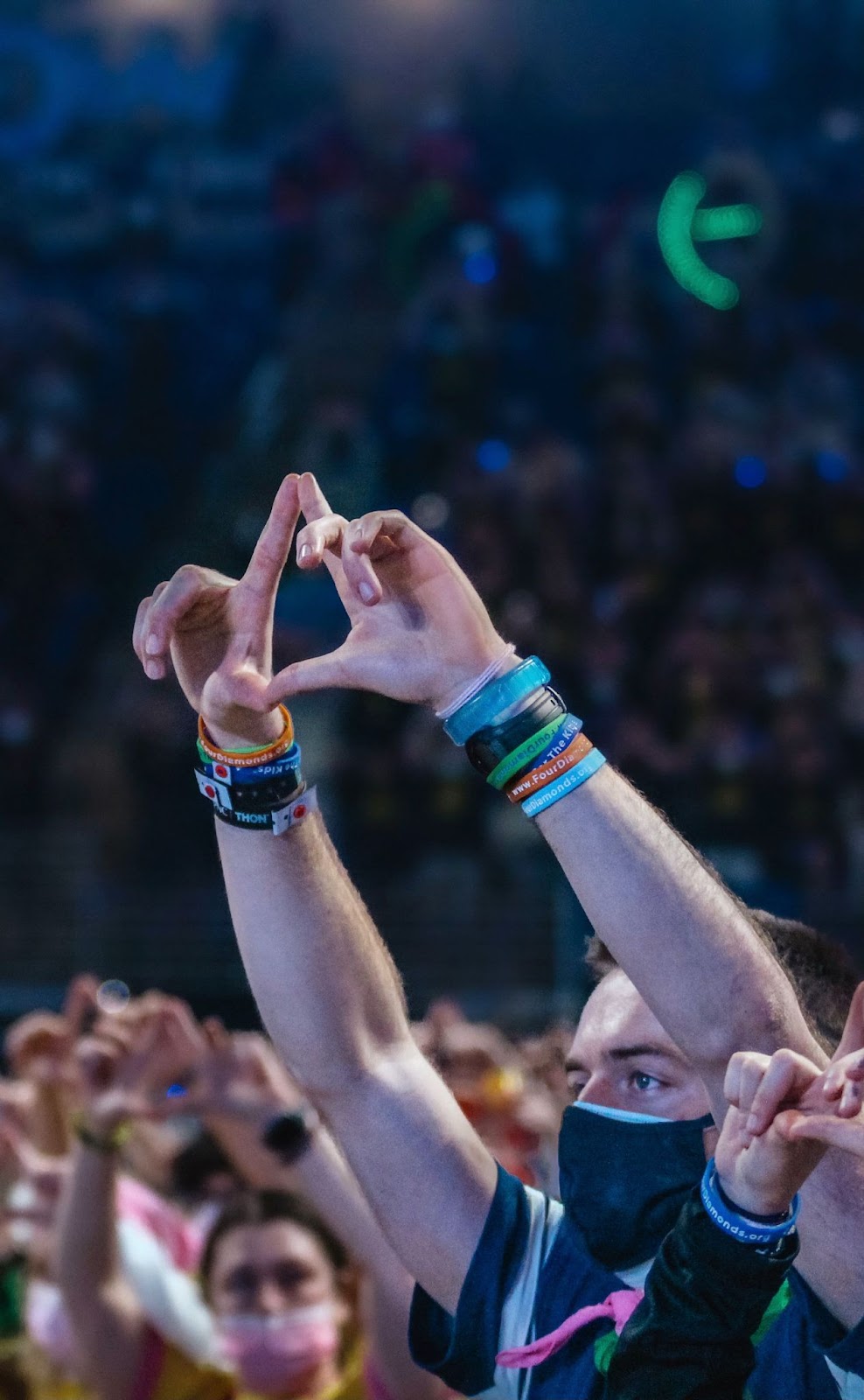 Speaking of dancing, we couldn’t leave out Movin’ On. What’s poppin’, Jack Harlow? 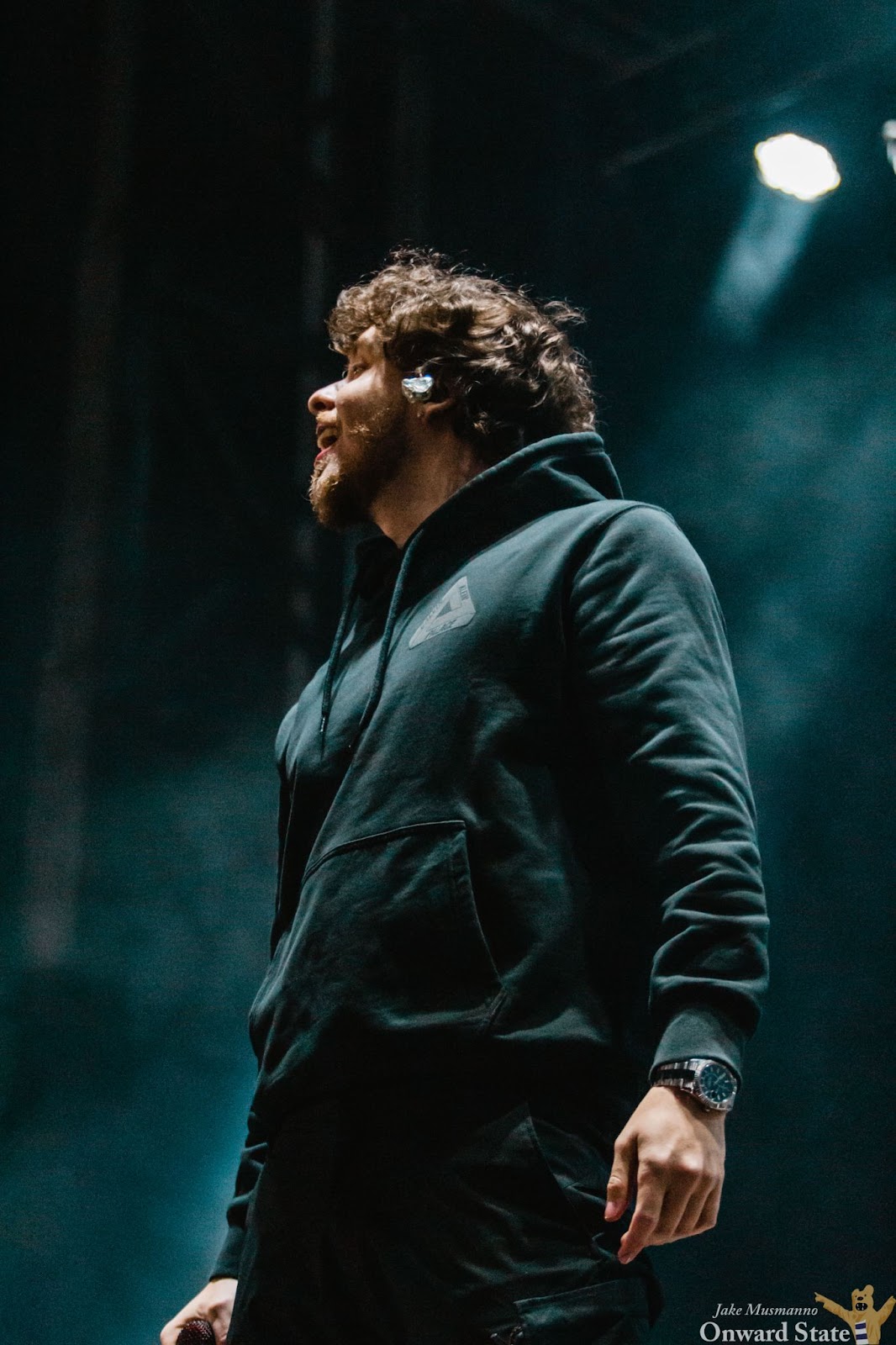 Jake Musmanno is a first-year marketing student at Penn State. In addition to being an Onward State photographer, Jake is an out-of-state student from the neighboring state of New Jersey where he loves to play soccer with friends, go on late-night Wawa runs, watch the sunrise, and surf. While he has been a hard-core Penn State football fan for most of his life, his favorite sports team is Arsenal FC: a team whose games he never misses. Follow Jake on Instagram @jakemus_photos to keep up with his photgraphy work.

We think it is safe to say that Penn State is quite picturesque!