Eric J. Epstein is RocktheCapital‘s coordinator and a community advocate for good government for over 25 years. Mr. Epstein is also Chairman of the Three Mile Island Alert, Inc., a safe-energy organization founded in 1977; President of EFMR Monitoring Group, Inc., a non-profit economic development corporation established in 1977, and Chairman of the Stray Winds Area Neighbors (SWAN), a smart growth association organized in 2005. Mr. Epstein was a Visiting Assistant Professor of Humanities at PSU-Harrisburg (1992-1999) and co-authored the Dictionary of the Holocaust, which was released by Greenwood Press (1997) 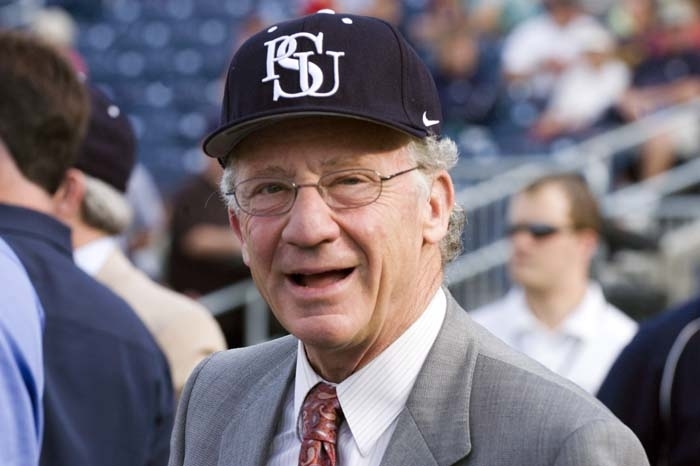