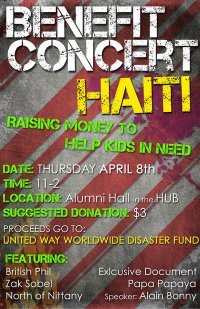 The public has a pretty short attention span for big news stories that don't have to do with Tiger Woods or health care. When the earthquake in Haiti struck almost three months ago, we were urged by Michelle Obama and others to donate and help out. For the most part, we did a lot to immediately respond, but there's still a lot left to be done. To that end, there will be a benefit concert tomorrow in the HUB to support further relief efforts in Haiti.

The show will take place in Alumni Hall, and last from 11 a.m. to 2 p.m. Five different bands will perform, and there will be a guest speaker. After the jump: the full lineup 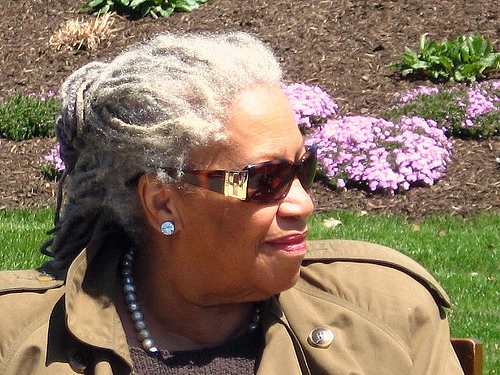 The sun's going down on the Keirans era of UPUA history. The first meeting of Christian Ragland's fifth assembly is tonight in the HUB. Do you think we'll see the Last Stop headliners announced? 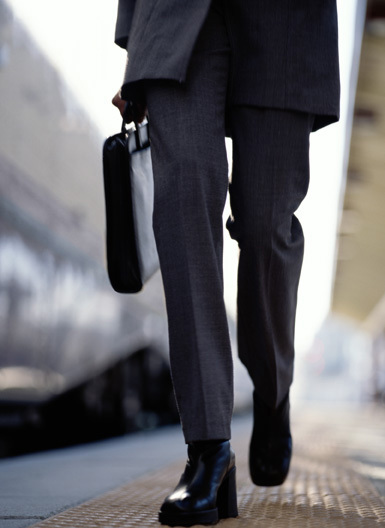 So you managed to get an internship this summer? You know that you can put that to some good use other than resumé enhancing--why not get some credit for it? I decided to break down (by academic college) how you can get class credits for your internship.

Read the full scoop after the jump. 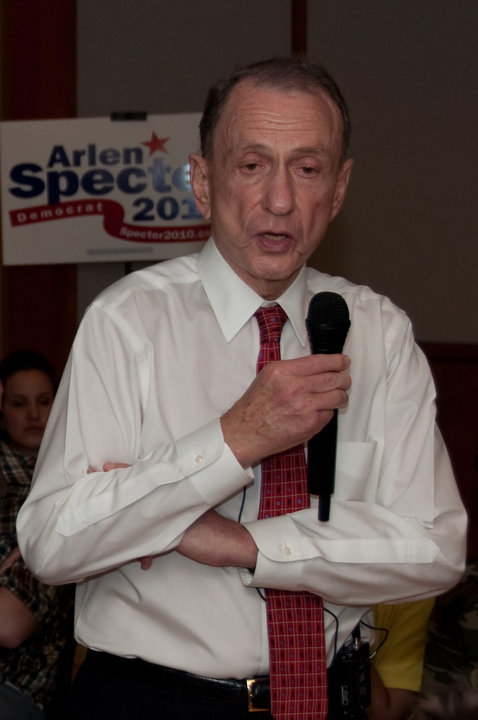 Senator Arlen Specter (D-PA) spoke in the HUB yesterday to a small crowd of seated students. He addressed numerous state and national issues, ranging from student loans to sanctions in Iran.

Specter is hoping to retain his senate seat in this year's midterm elections and has been campaigning throughout the state. During his stop at Penn State, Specter spoke about the battle he would face come November,

Incumbents are an endangered species.

Find out why he thinks he will prevail after the jump. 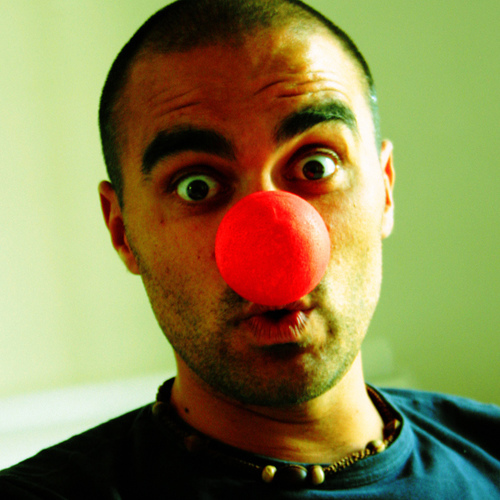 When I first heard of the Penn State Clown Nose Club, I thought, "What the hell?" Someone came up with a BS excuse to mooch off our Student Activity Fee for whatever they want. But I found out that "spreading happiness through unconventional positive social risk taking" means a lot more than that.

"We are not about clowns," says the club's president Chad Littlefield. "Just their noses. Horror movies can keep the clowns." It started after a Cirque du Soleil show where free clown noses were handed out. Chad wore his back to his dorm, greeting everyone along the way. "100% of the people smiled 100% of the time," he says. If you've seen the movie Patch Adams, it's along those lines. So from then on he and some of his friends started wearing clown noses around campus, getting similar reactions.

Read more about this interesting new club after the jump.